A big city on the north west coast of Sicily.

At the outskirts, sprawling suburbs of high rise apartments, monotonous, predictable. At the centre, a city of historic wonders,  tourists, and if you happen to be staying at a small hotel in the underbelly –  an ethnic fusion of Italians, Arabs, Indians and Africans.

One of the most interesting and memorable cities in Europe. 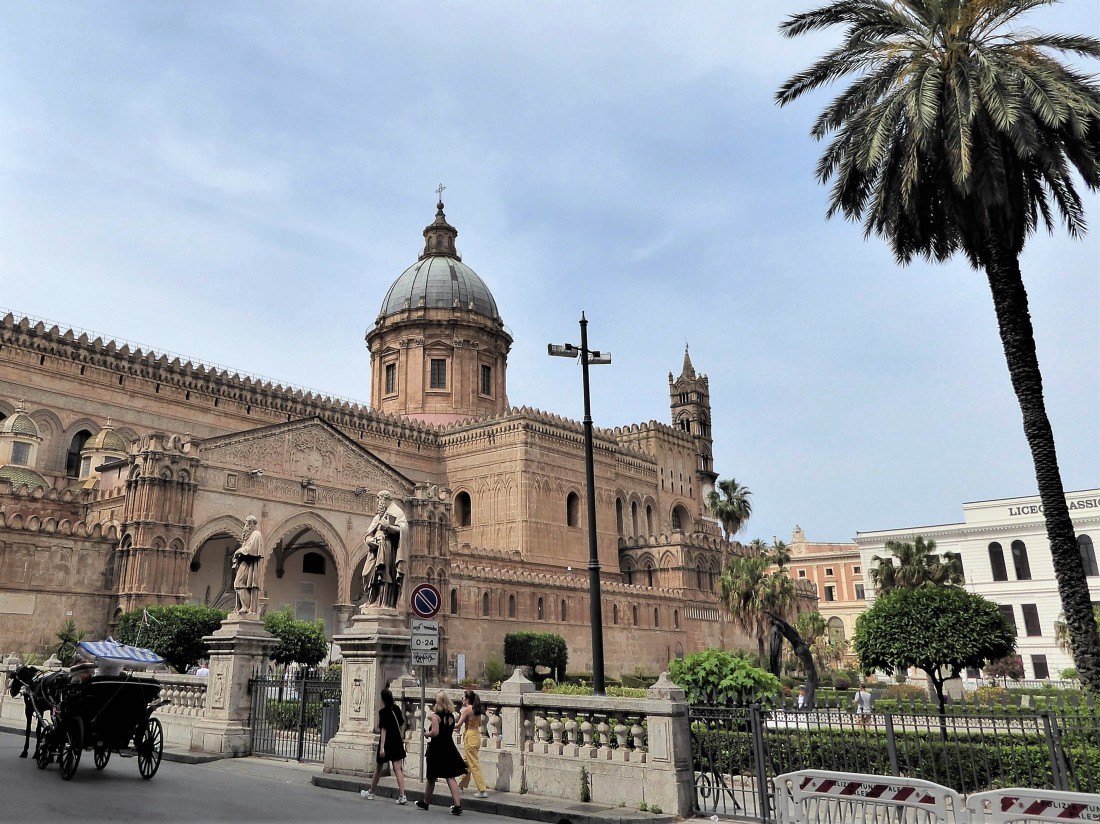 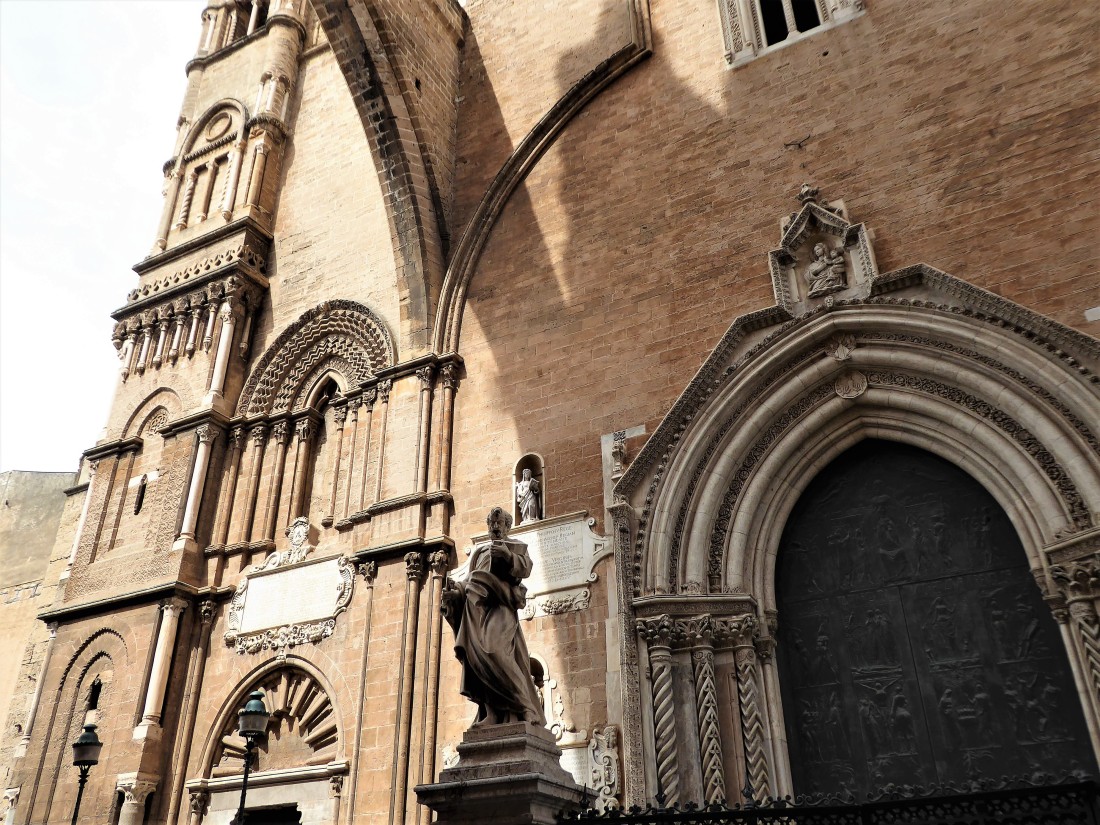 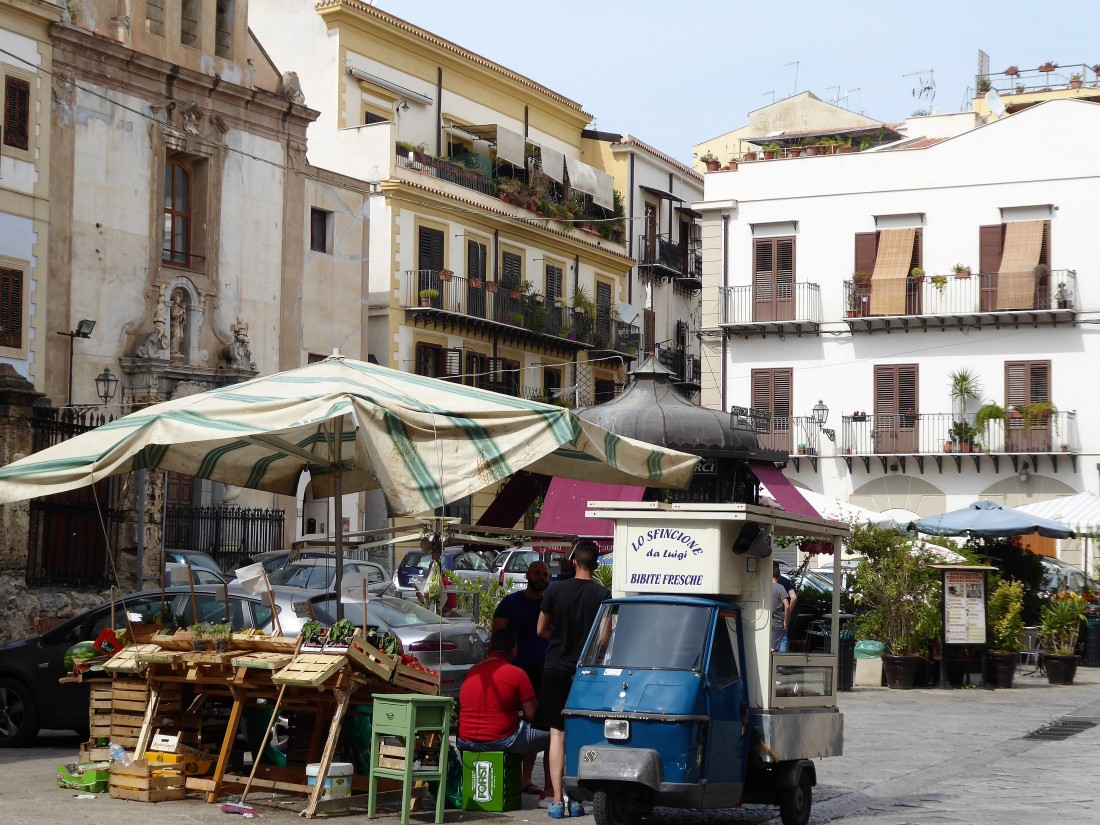 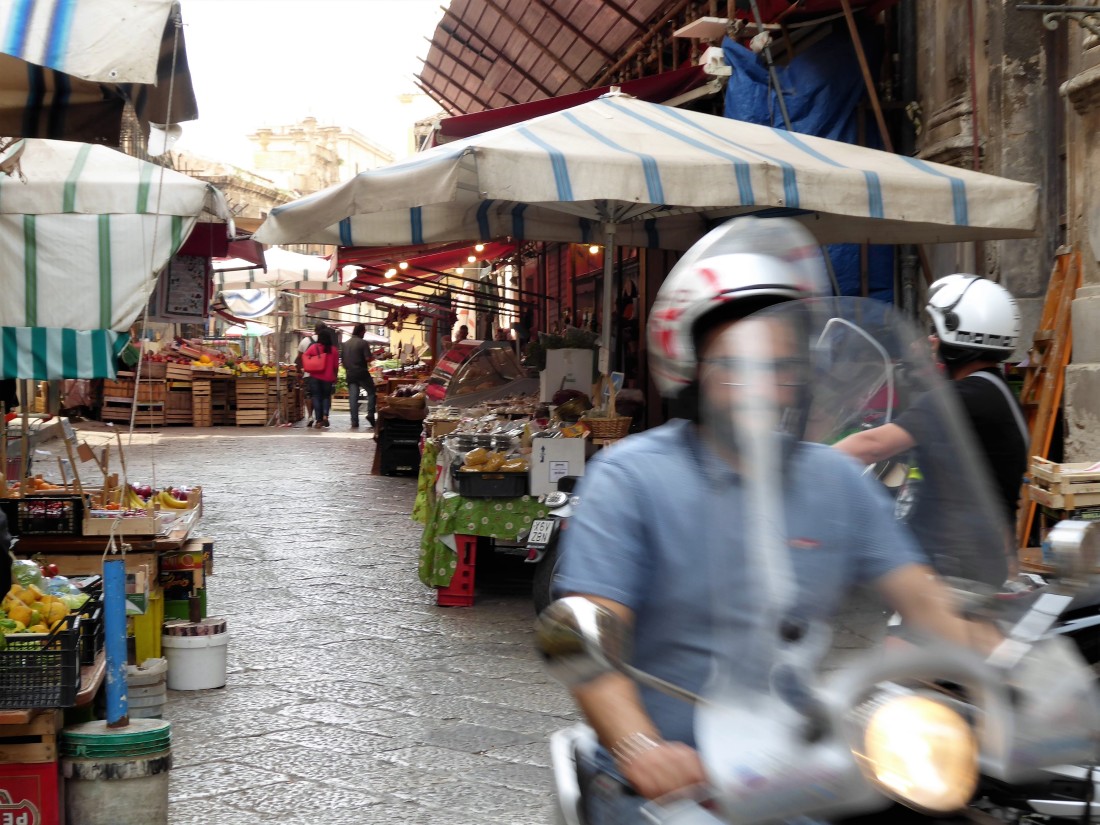 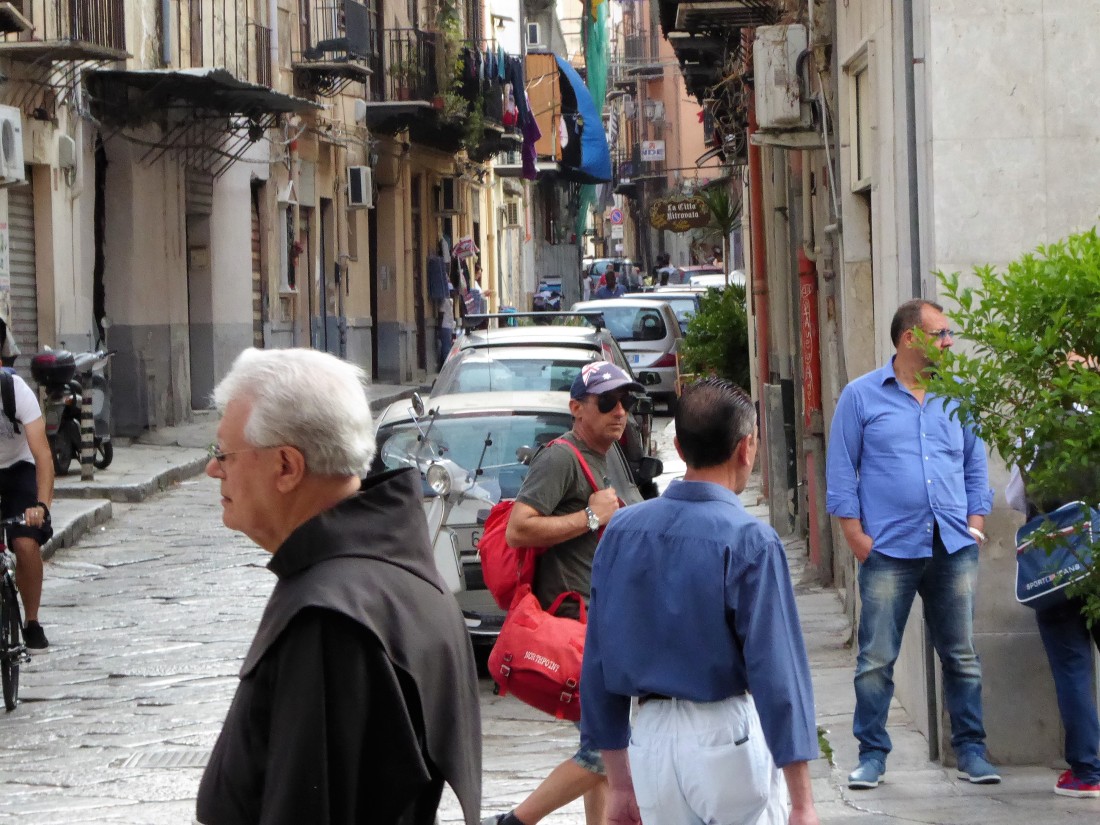 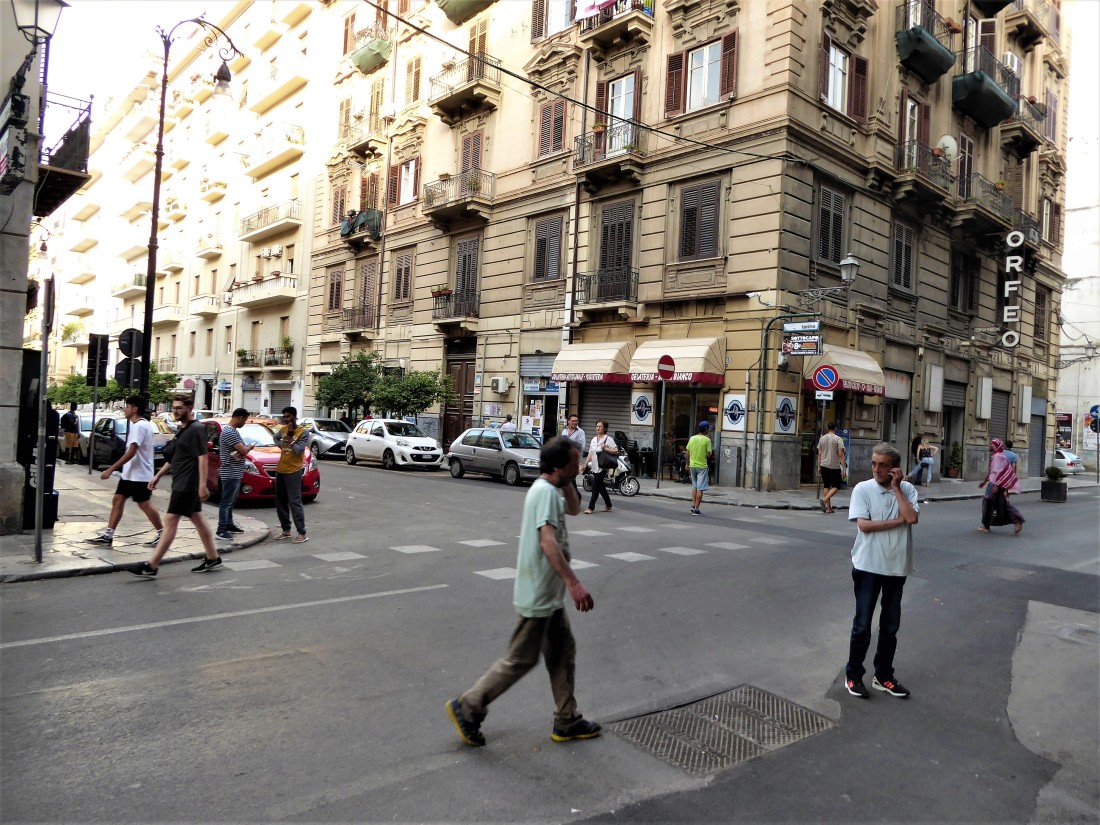 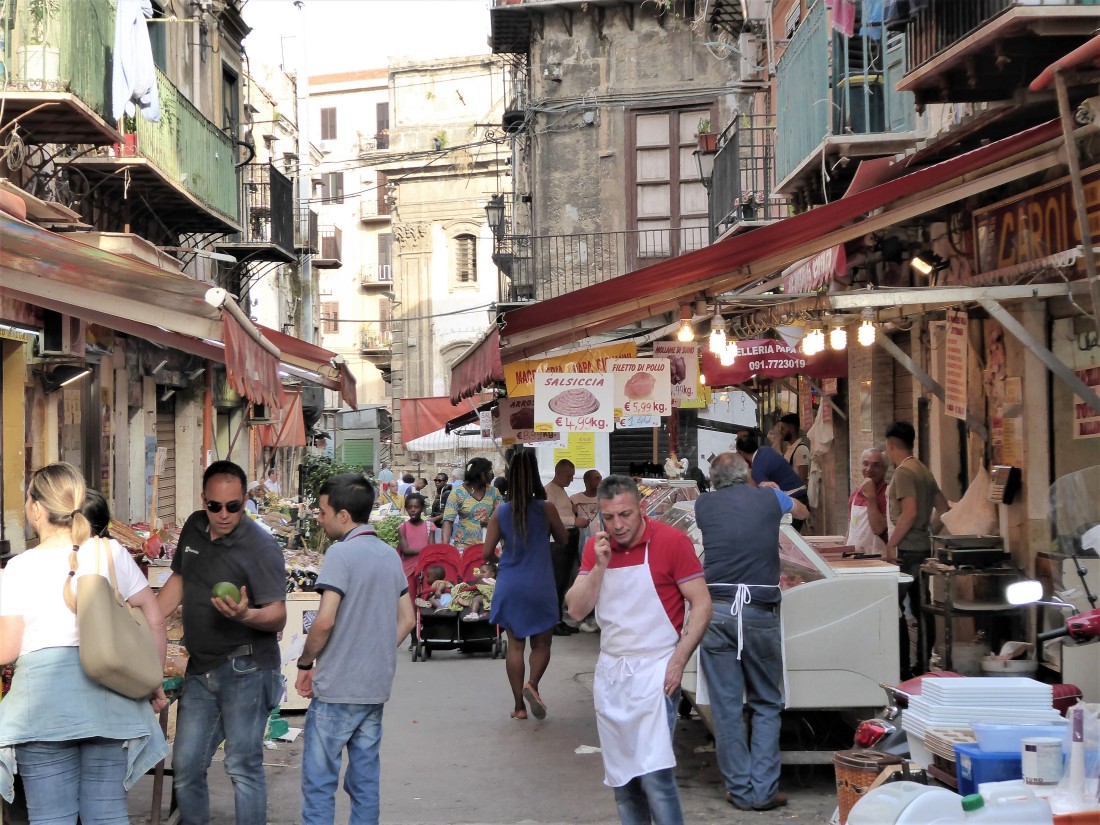 Tagged as: photos of Palermo, Sicily