In the 19th century, Carlton, Fitzroy and Collingwood were separate towns. They were at the outer fringe of Melbourne. They had their own town halls and administration, their own jealously guarded identities and crucially – their own Australian Rules football teams. Every Saturday afternoon, they waged war against one another. Rich and poor, middle class and workers: everyone identified with their area and their team.

On Sunday everyone went to church. If you were from Collingwood and went to drink in a pub in Carlton or vice versa, you did not advertise your place of origin, still less your football sympathies.

In the early 19th century, to reach the distant city of Melbourne, you rode a horse or went by horse drawn carriage. By the late 19th century there were trams. In the early 20th century, the three towns were consumed by an ever expanding Melbourne city. More and more immigrants arrived. The outer fringe of Melbourne moved rapidly outwards. After the Second World War, the process was accelerated. Local identification vanished in a sea of urban anonymity.

Walking through the streets of these three historic districts, it’s hard to imagine the old rivalries, the old jealousies; the isolation, the parochialism. Today, the historic rivalry between the football teams of Carlton, Fitzroy (now amalgamated with a team from Brisbane) and Collingwood are still very much alive, transformed into teams of gladiators doing battle in huge stadiums, under the searching eyes of the TV cameras and flood lights – the fan base drawn from the outer suburbs of the rapidly expanding Melbourne – and cities and towns all over Australia.

When you look at the origins of these big sporting brand names, you are amazed at how they somehow mutated from what by today’s standards, are very small areas. The echoes of the pass reverberate in another very different world. 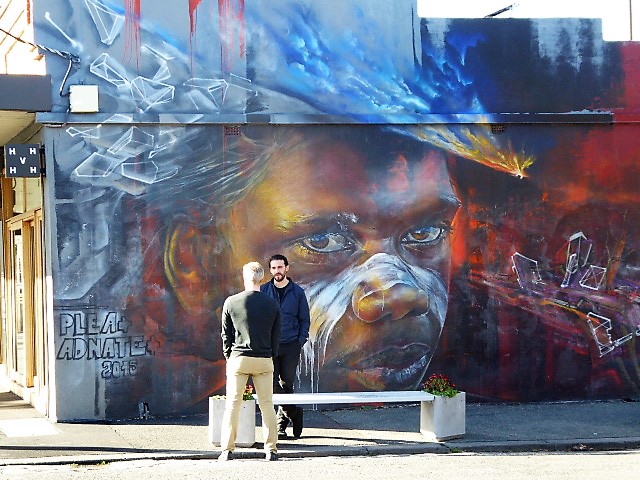 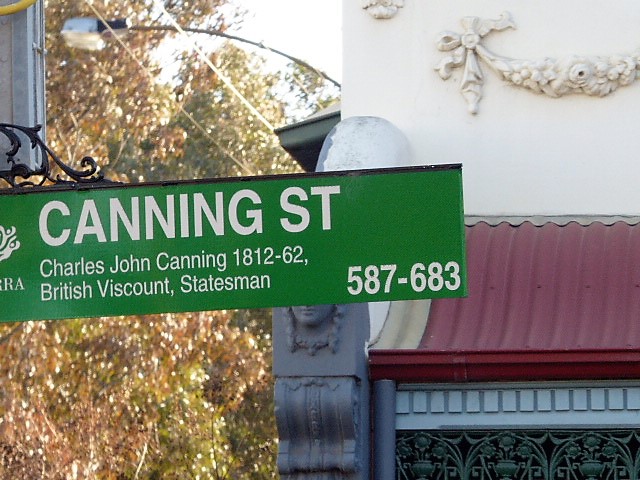 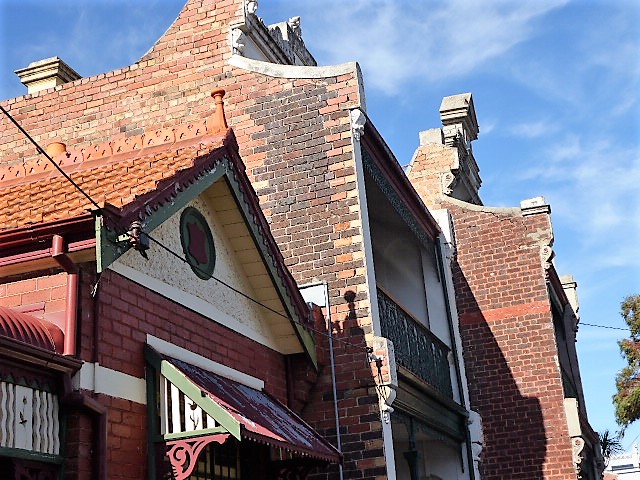