In The Netherlands there’s a saying which goes: ‘the money is earned in Rotterdam and spent in Amsterdam’. There’s more than a grain of truth in this.  Rotterdam is the biggest harbour in Europe and the second biggest in the world (after Shanghai). It is the most technologically advanced harbour in the world – a vast network of container terminals on the banks of a long estuary. The business of Rotterdam, its reason for being: to load and off load the containers from super tankers as quickly as possible. From there, the containers are transported by railway, barge and truck to Germany and Eastern Europe.  Back from the container terminals are endless kilometres of warehouses, chemical factories, oil refineries – and ship repair yards.

It’s a strange thing, but for all the years I have lived on and off in Rotterdam, I never got around to taking a close look at it – until in the spring of 2016, I went on a tour of the harbour – alone, with my camera. I suppose that even then, I knew that later in the year, I would get to see at least one very different kind of harbour. I didn’t realise then – but it turned out to be in the south of Thailand, not far from the border with Malaysia. 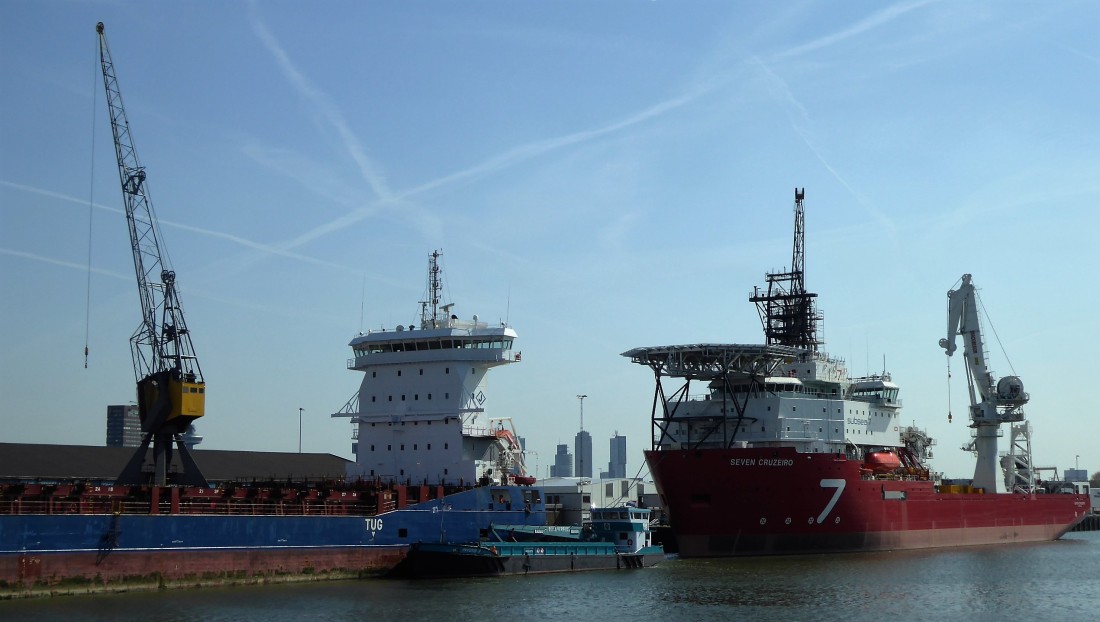 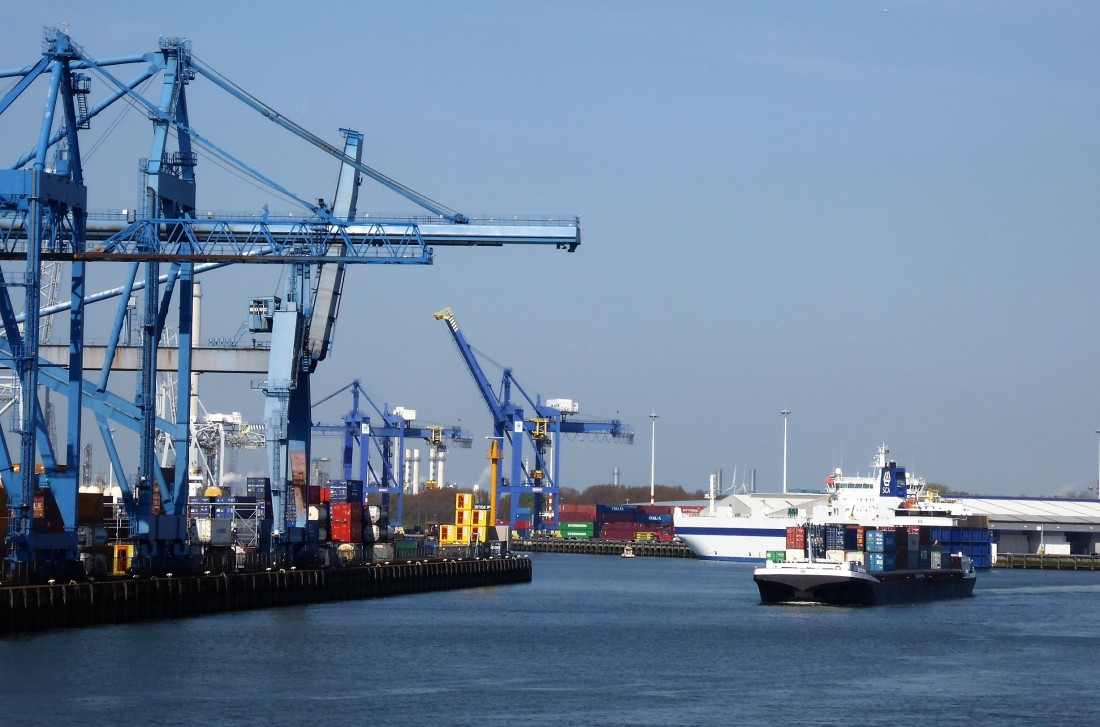 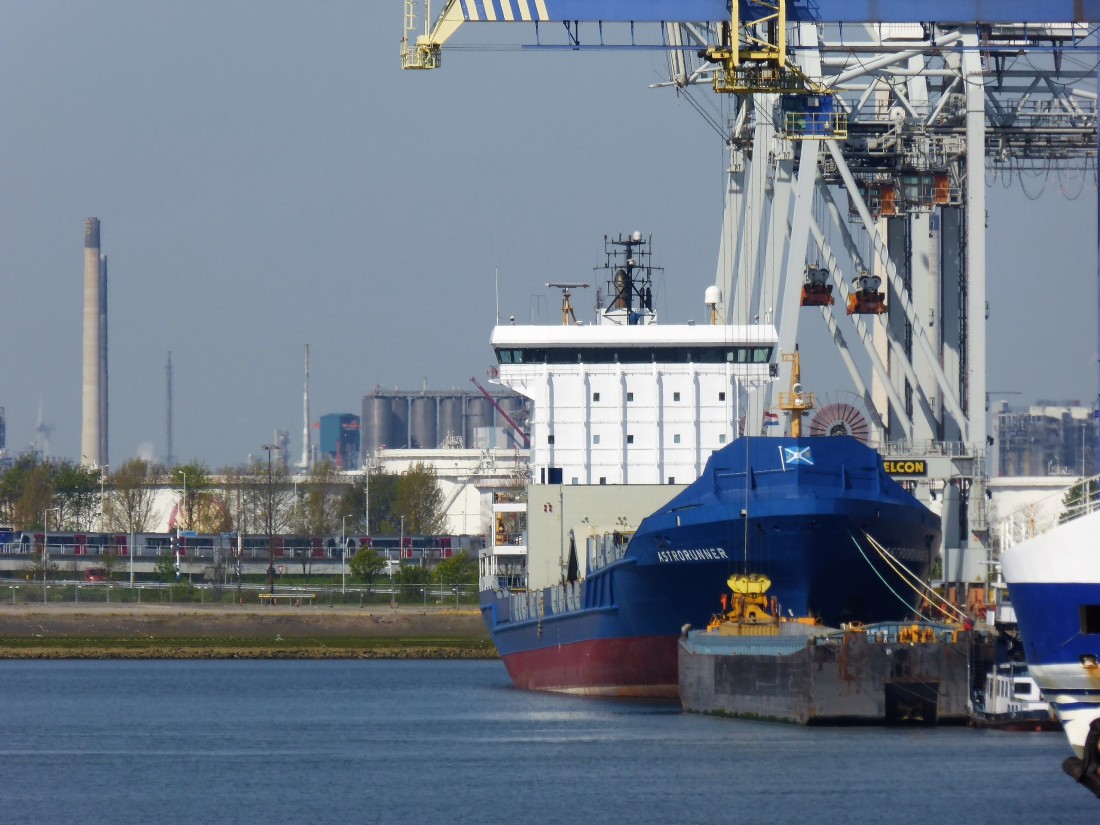 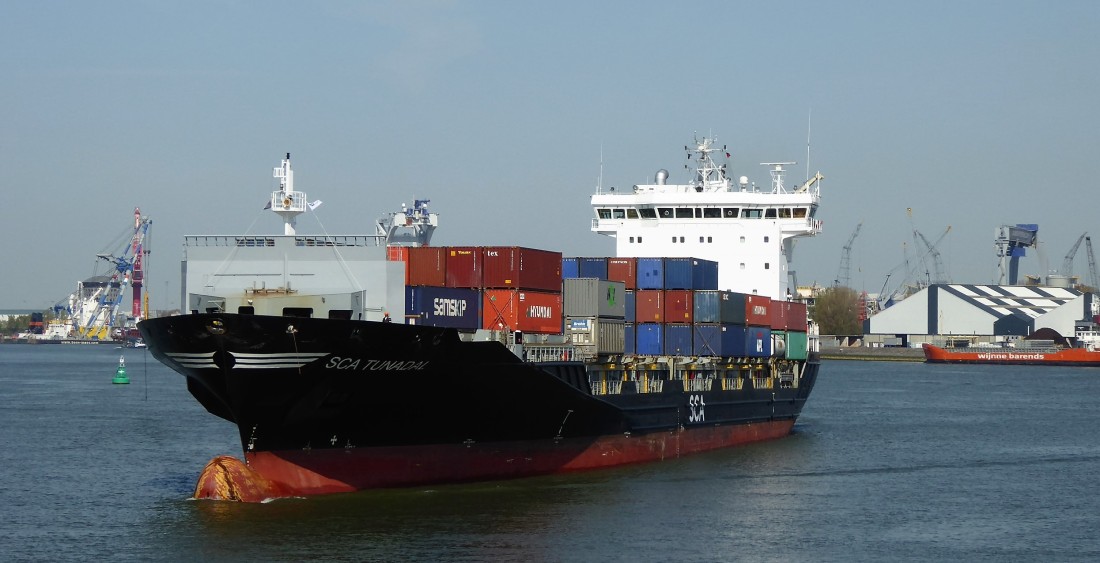 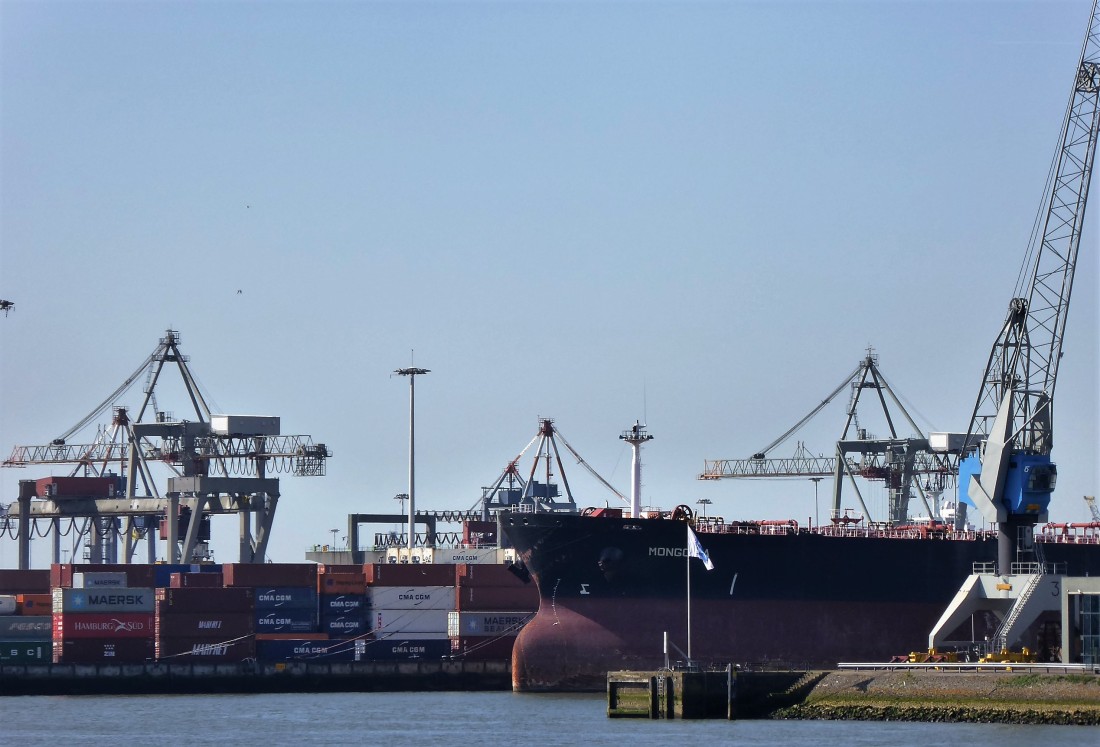 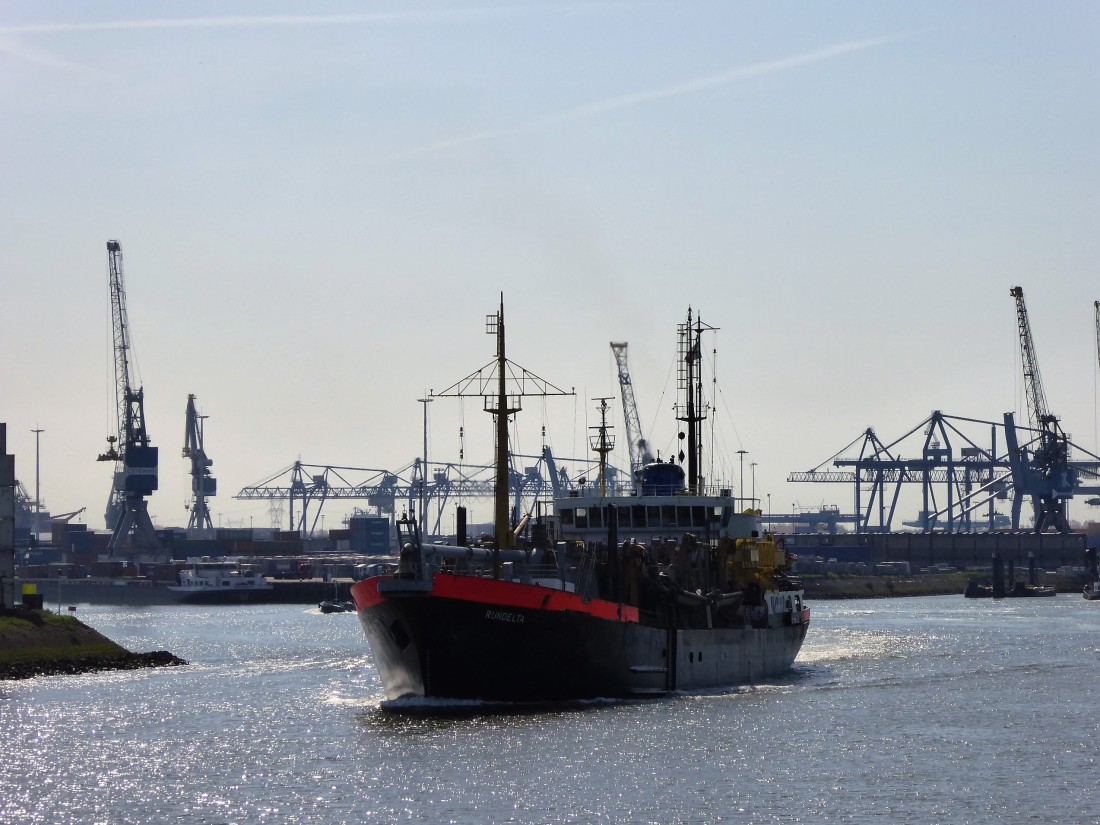 In November, 2016, on a trip by ferry boat along a river in the Krabi, Southern Thailand, I came to a fishing boat harbour near the mouth of the river, where it met the open sea. I was one of the few passengers standing outside, near the clattering motor. Everyone else was downstairs, in the comfortable seats, listening to music on their phones or watching the movie on the big screen.

As we passed the fishing boat harbour, I took photos (with the images I’d captured earlier in the year of Rotterdam harbour in the back of my mind. 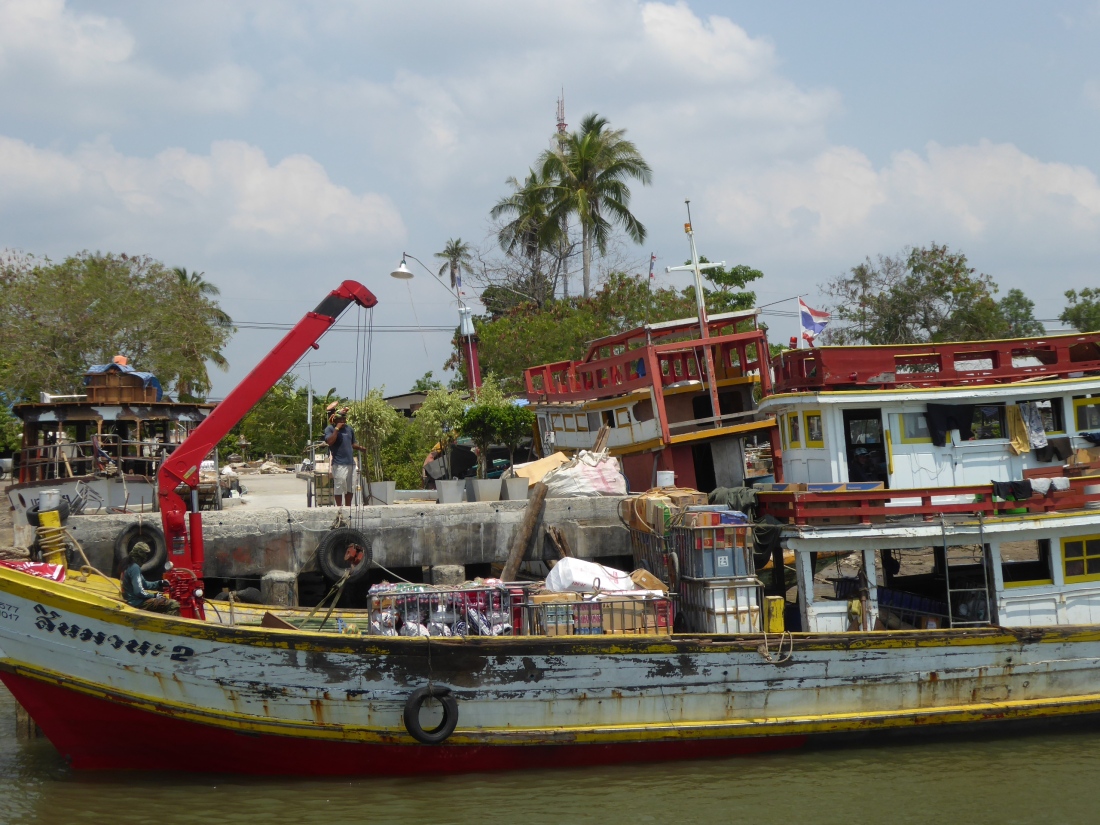 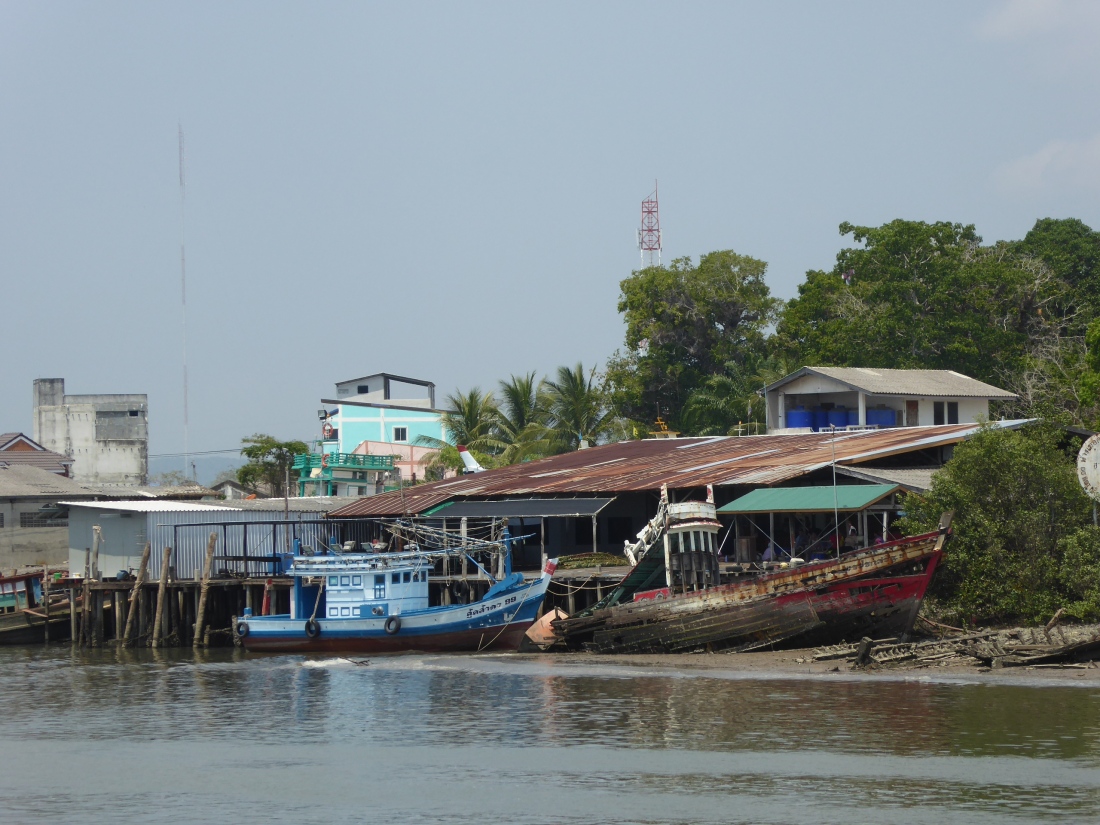