Rangoon – life in the back streets

On the first time I visited Rangoon – in 1979 – it was a languid, slow- paced town, one still living in the colonial era. In those days, it was only possible to stay in Burma (as it was then known) for a week; but I could have easily spent a month there, never mind the other destinations in the north of the country – Mandalay, Maymo and Bagan (and which like Rangoon, had only the fraction of the population of today).

In 1979, Rangoon was for me, as a western traveller, mesmerising. It was an alluring combination of the British colonial era – evidenced by the buildings and shops and cafes, all of them weathered from the effects of the relentless tropical climate – and a traditional Asian society still living in a pre-capitalist era. There were few cars in the streets and they were old ones. For the most part, the streets were plied with people; people walking, people on bikes, people on the sidewalks, people stopping and chatting.

28 years later, Rangoon was a different place and I didn’t feel any inclination to stay there longer than a few days. I guess there is always a problem with arriving in a place and carrying with you a burden of memories.

Nevertheless, in 2007, there was still a certain other-worldly charm to be found in Rangoon, even though it had changed so much. 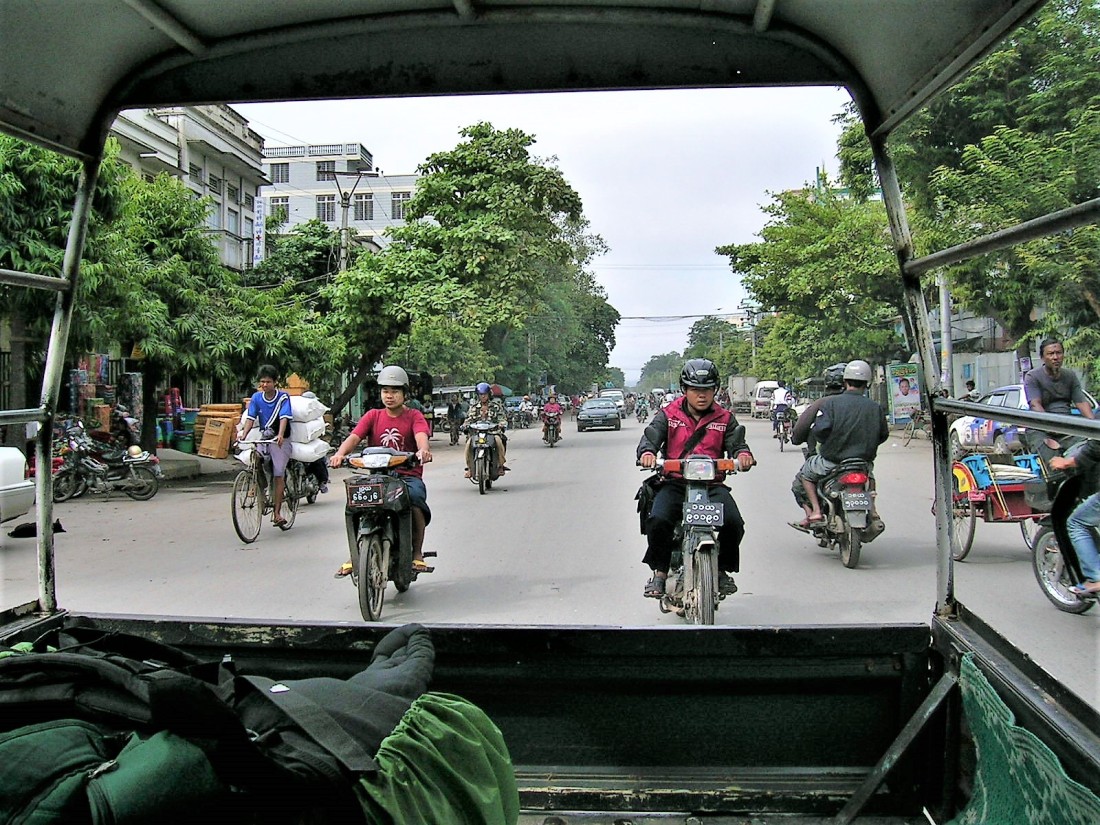 Arriving in Rangoon, rucksacks in the back of an old pick-up. 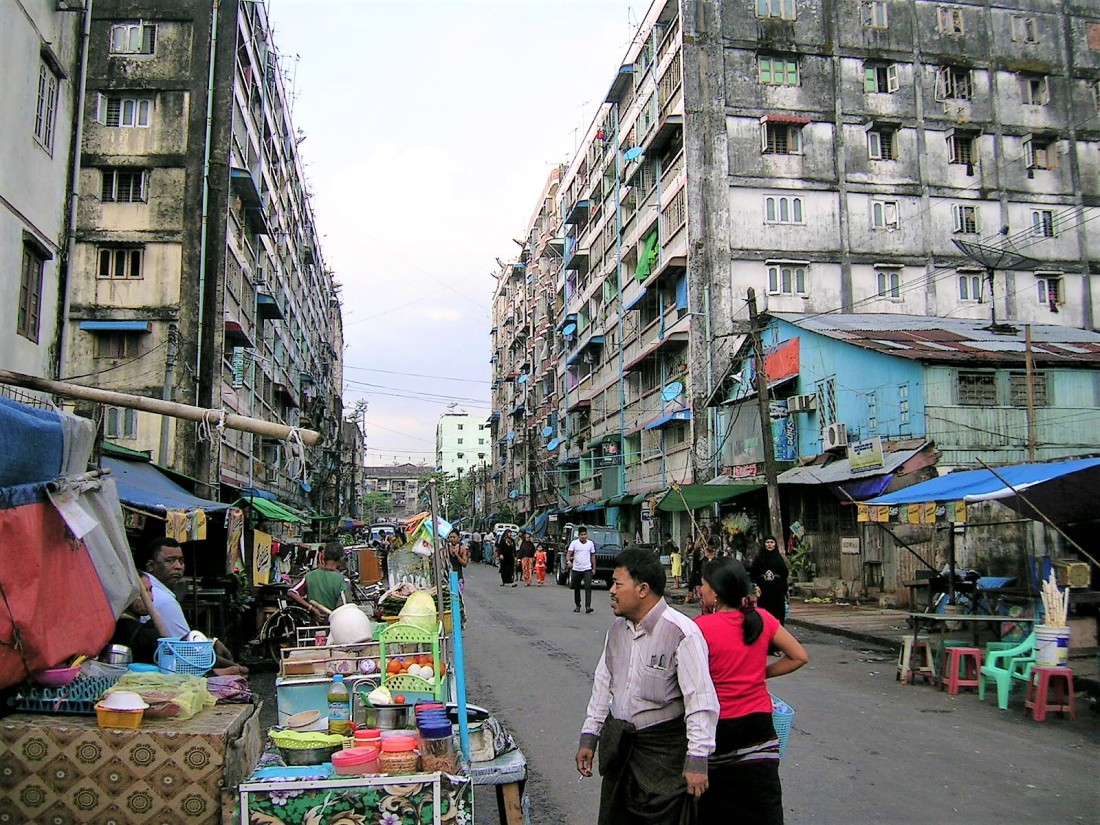 The hotel I stayed in wasn’t in an upmarket area of town – but there was plenty to see and experience in the area. 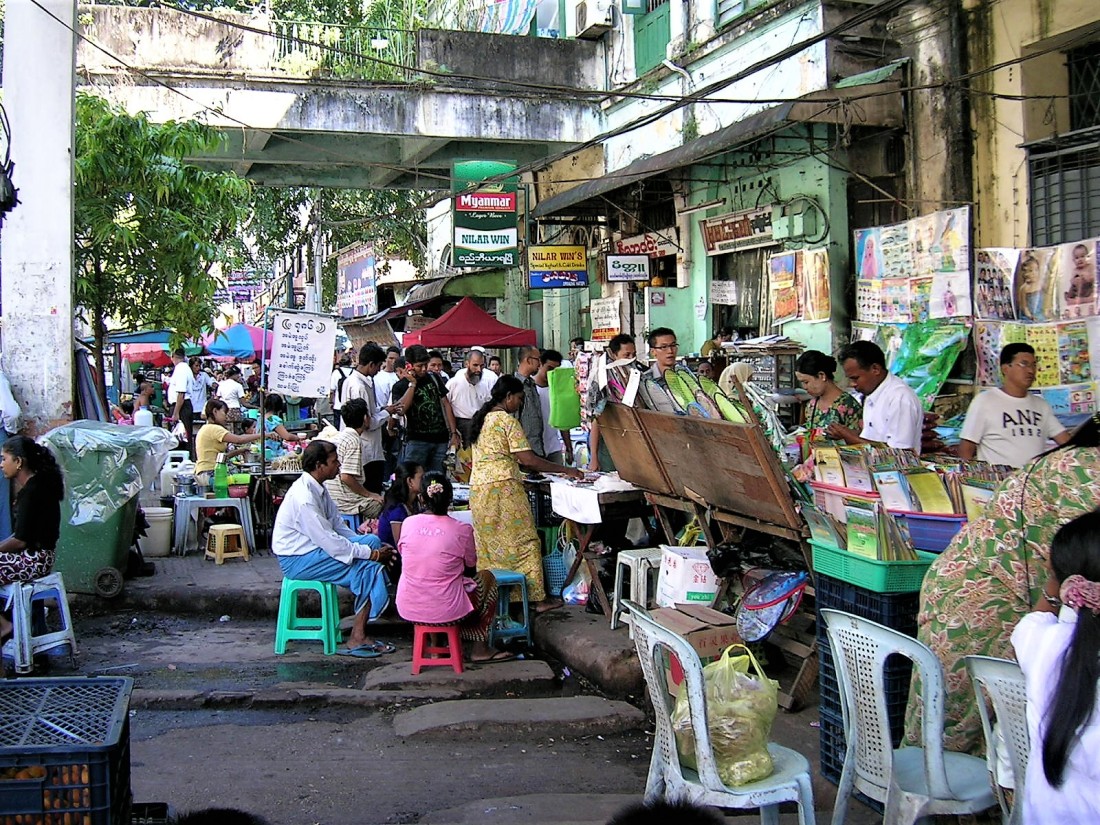 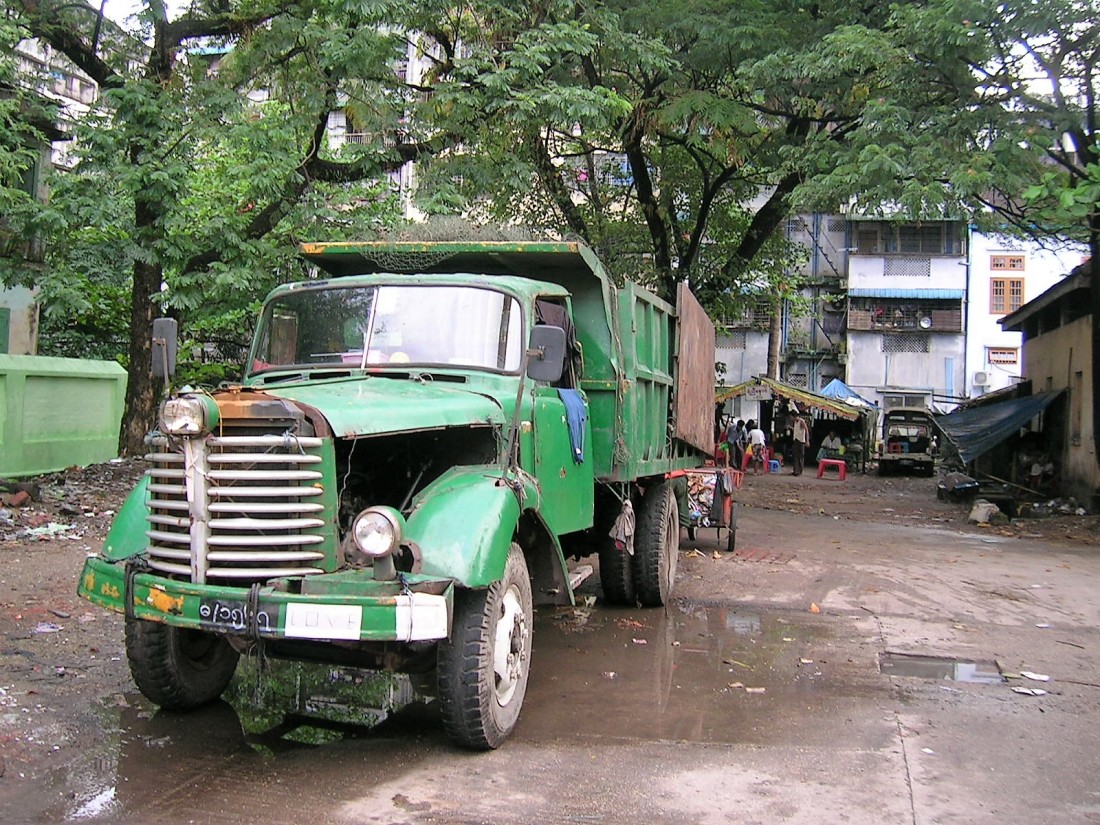 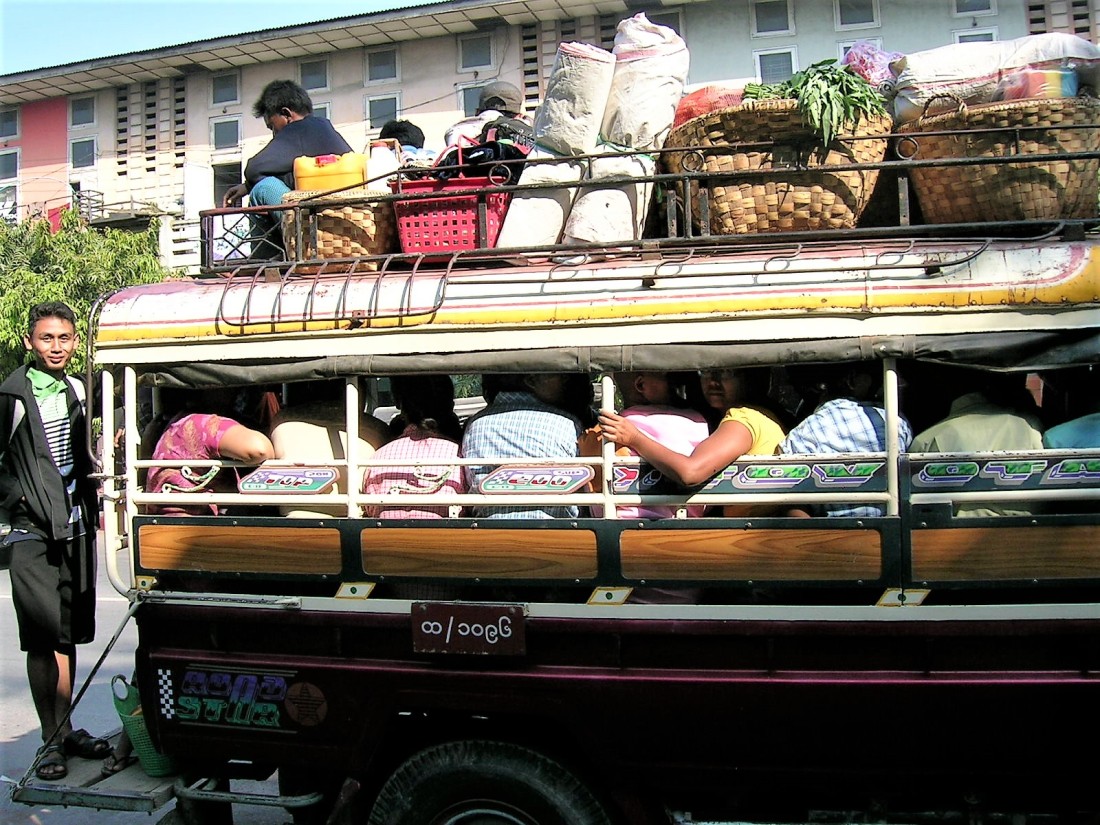 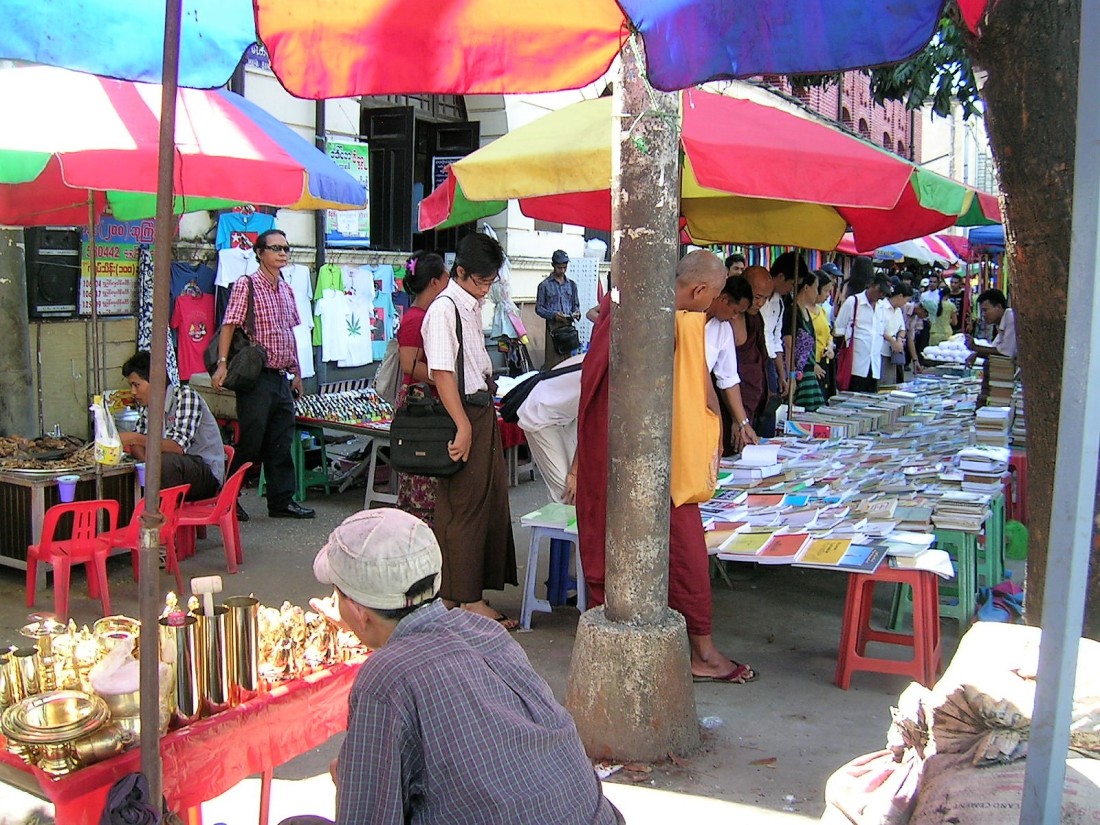 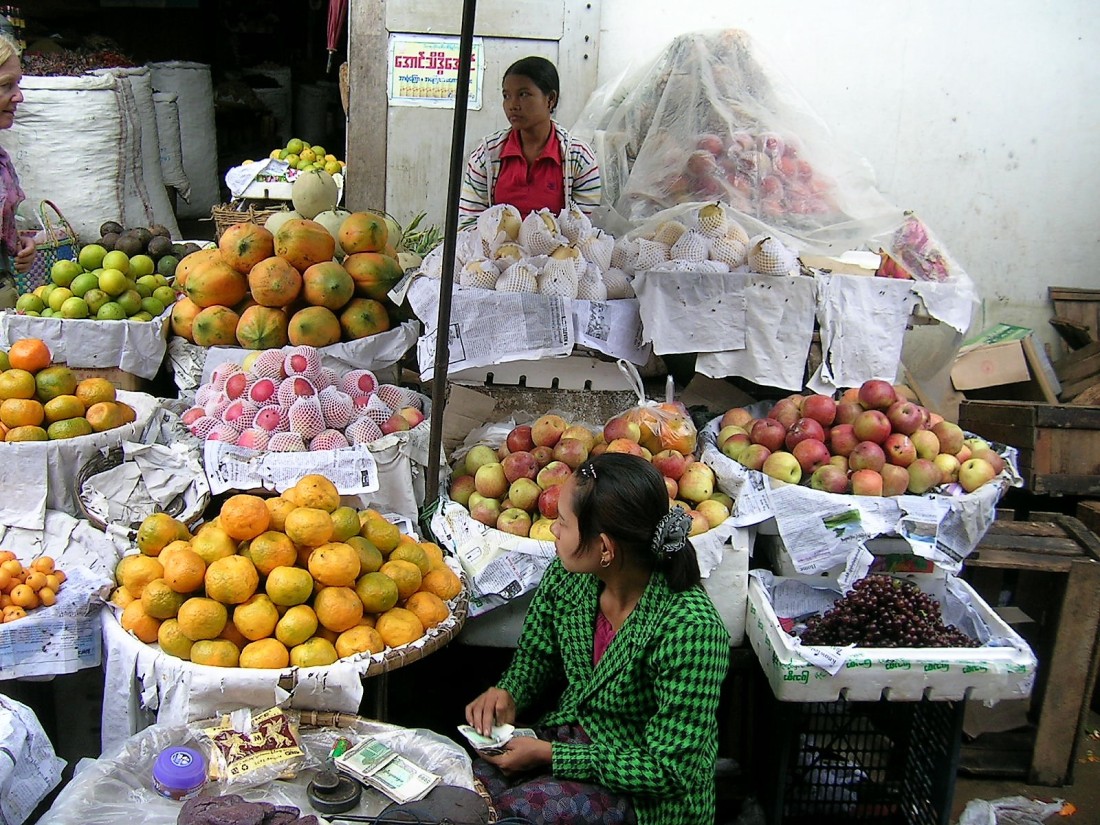 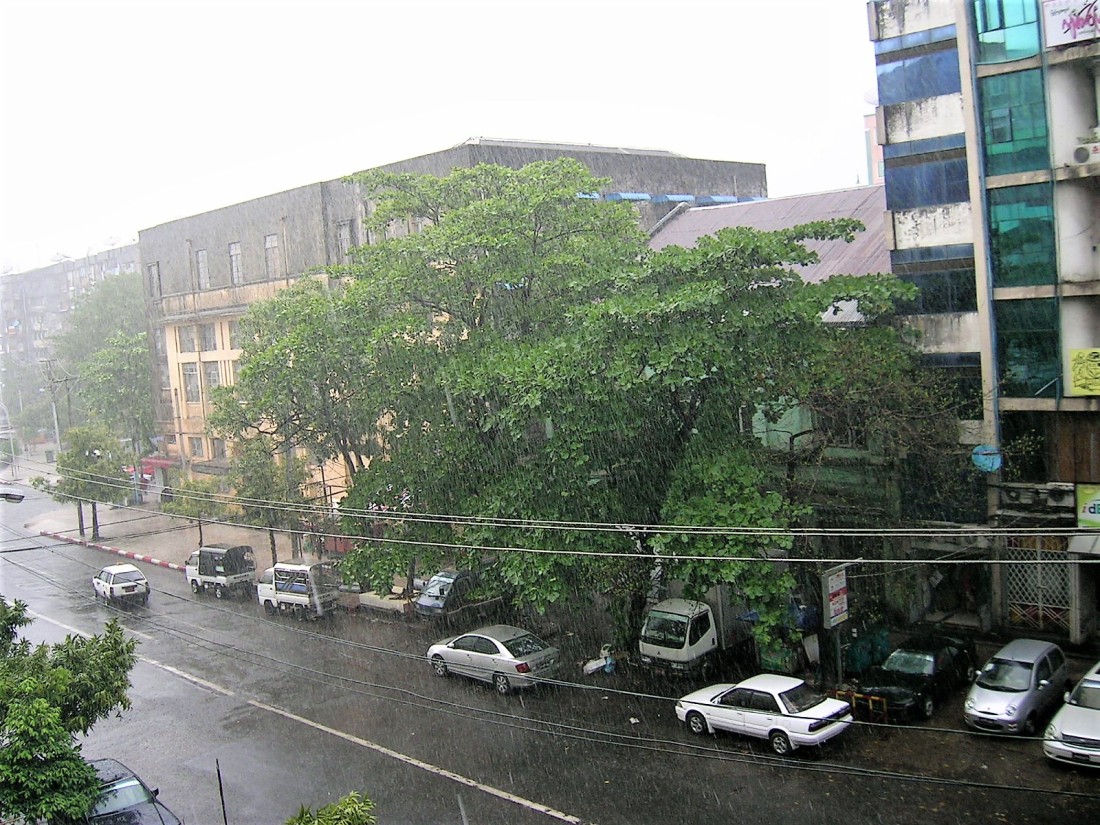 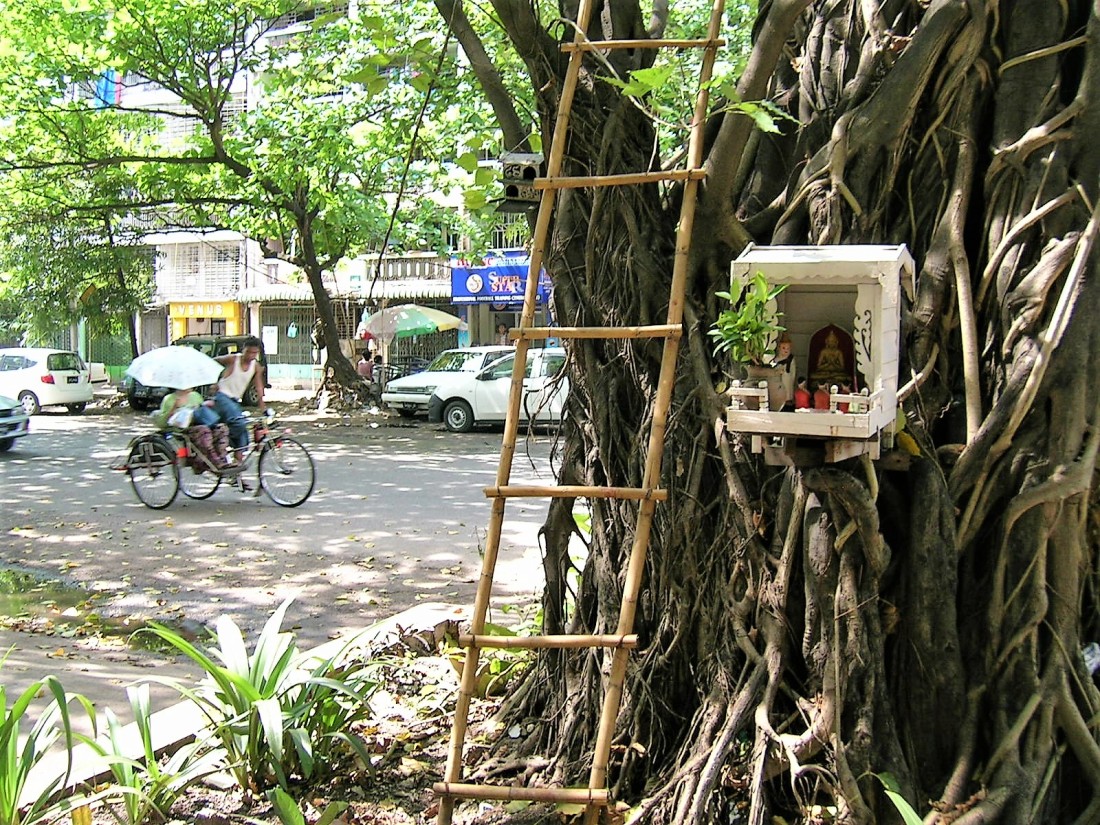 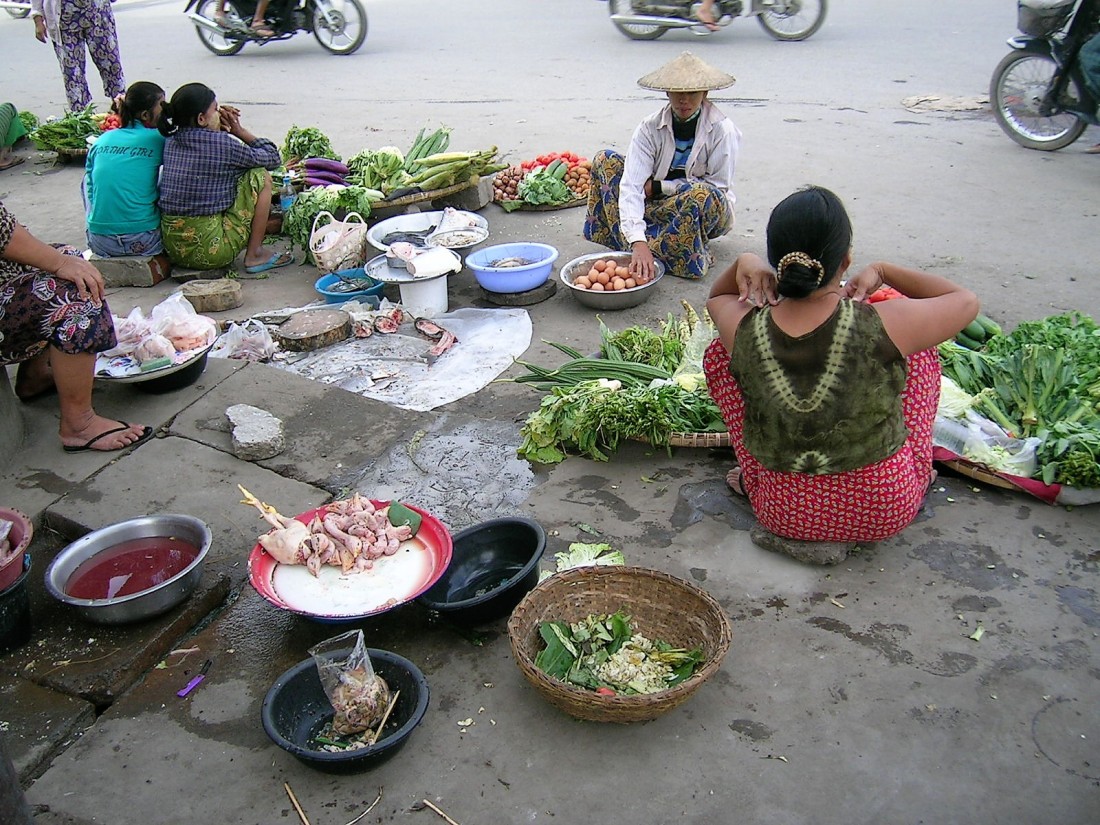 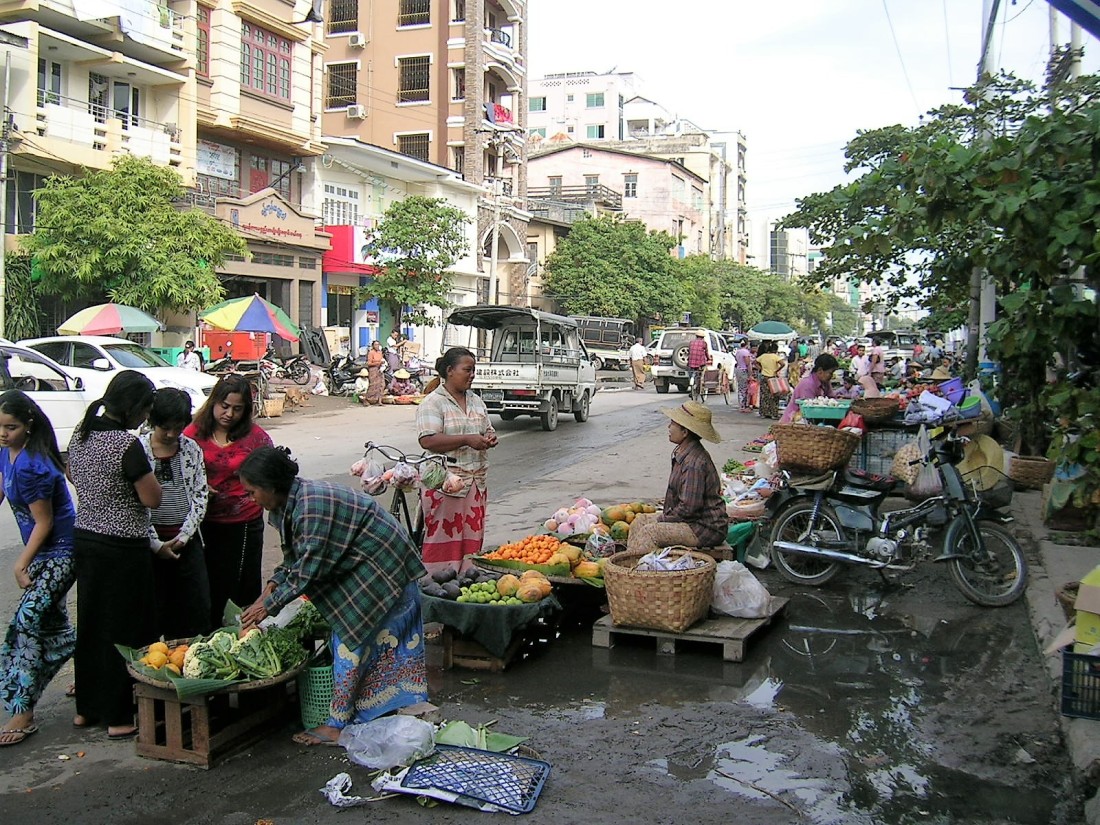 At the outskirts of Rangoon, the sacred places where people worship and the frenetic life of the city becomes a distant memory. 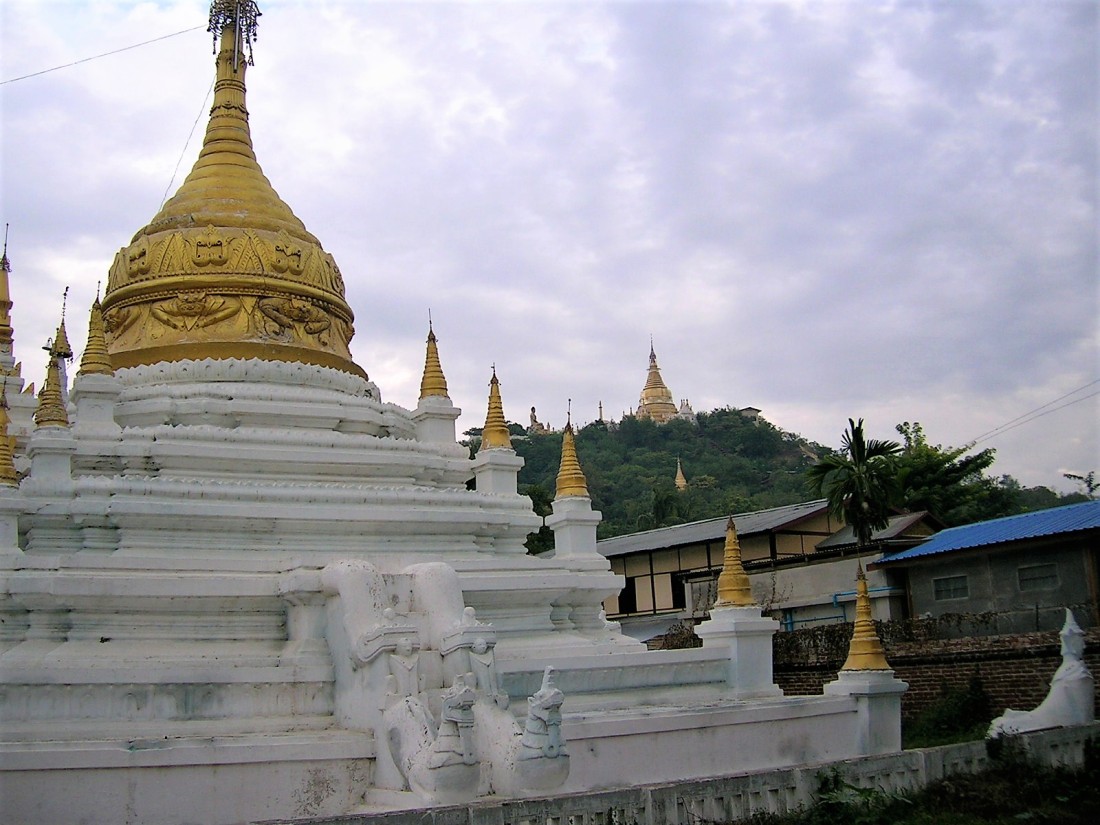