Celebrating Christmas in The Philippines

In The Philippines, people are earnest about their religion. They are by and large Catholics and the only Christian nation in Asia. Catholicism is the sole remainder of the Spanish colonialization of The Philippines. The Spanish language has disappeared, replaced by English and local dialects. In Europe, Christmas has always been celebrated with a pine tree. But there are no pine trees in The Philippines – and no snow.

So the Filipinos use their imagination. A Christmas tree is symbolised by a tall pyramidal structure and they make these ‘Christmas Trees’ with incredible creativity.

These photos were taken in the square of a small town on Bohor island called Anda. I was wandering around town when I saw these ‘Christmas Trees’ – 15 of them, each one utterly different and unique.

They were also the result of a competition; each ‘tree’ representing the effort of an outlying village, as well as a few from Anda town itself. 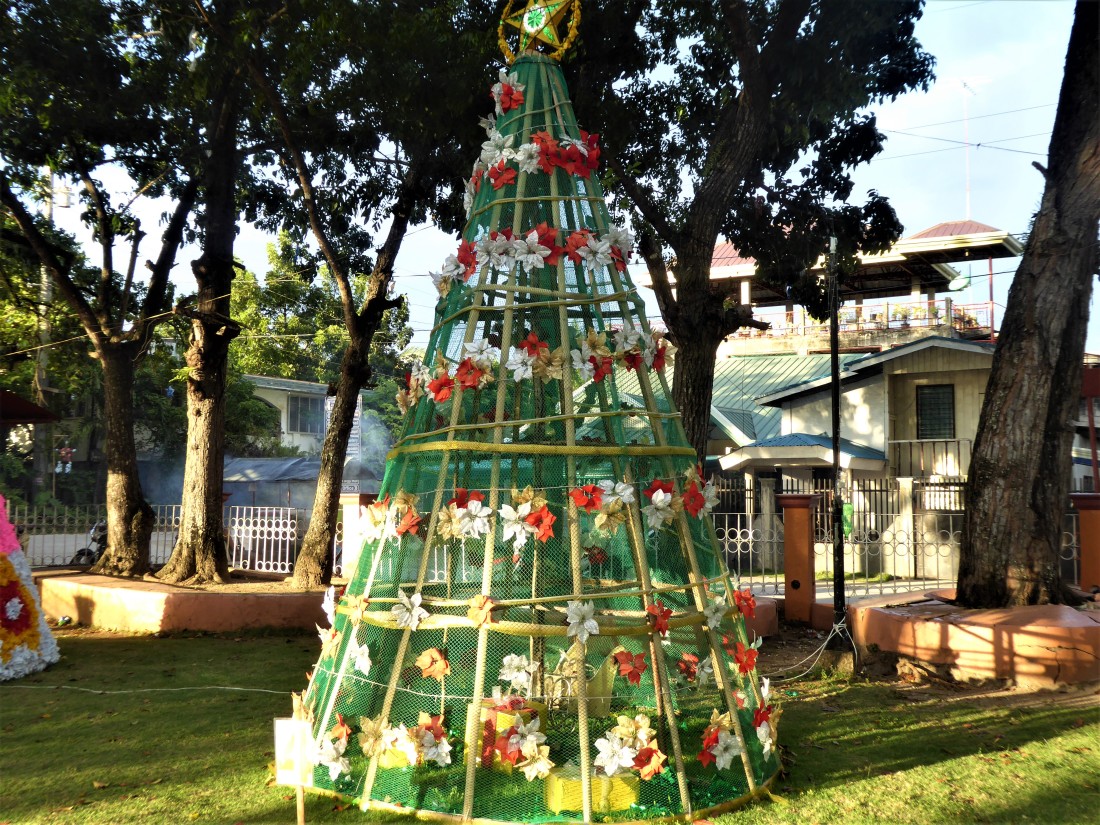 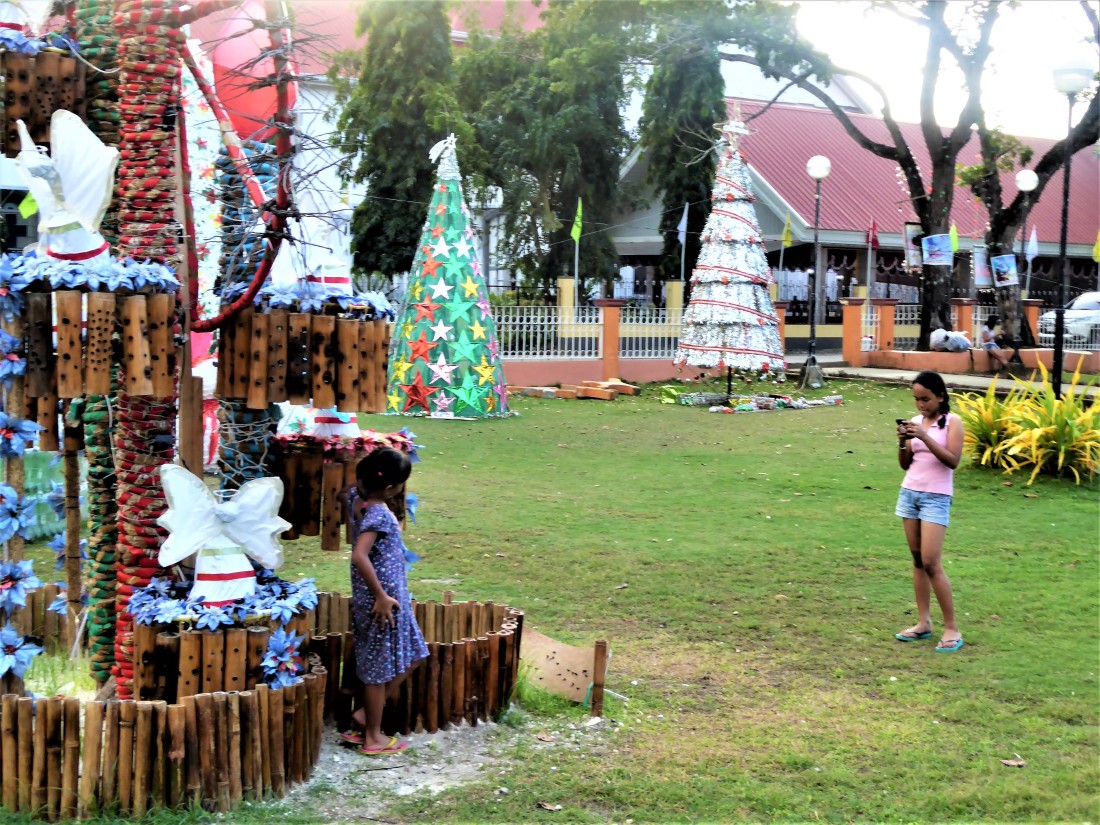 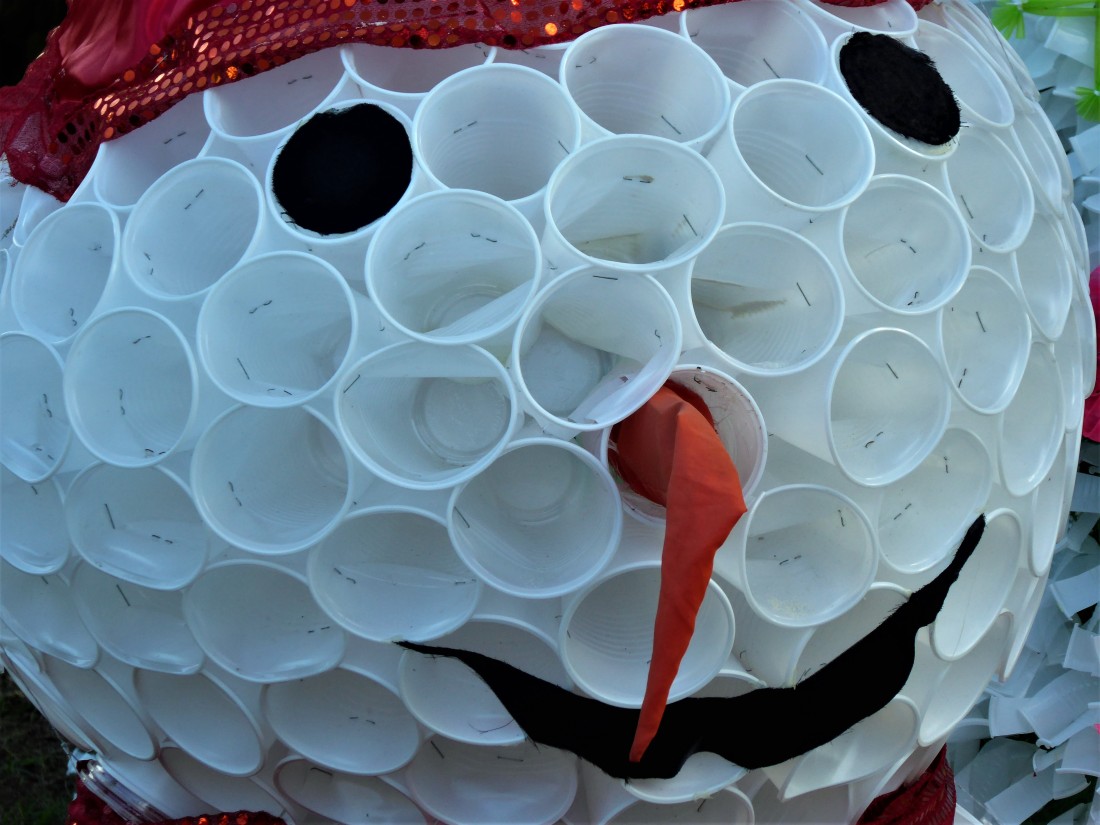 Tagged as: Images of Christmas trees in The Phlippines