A Weekend in Bucharest – Sunday 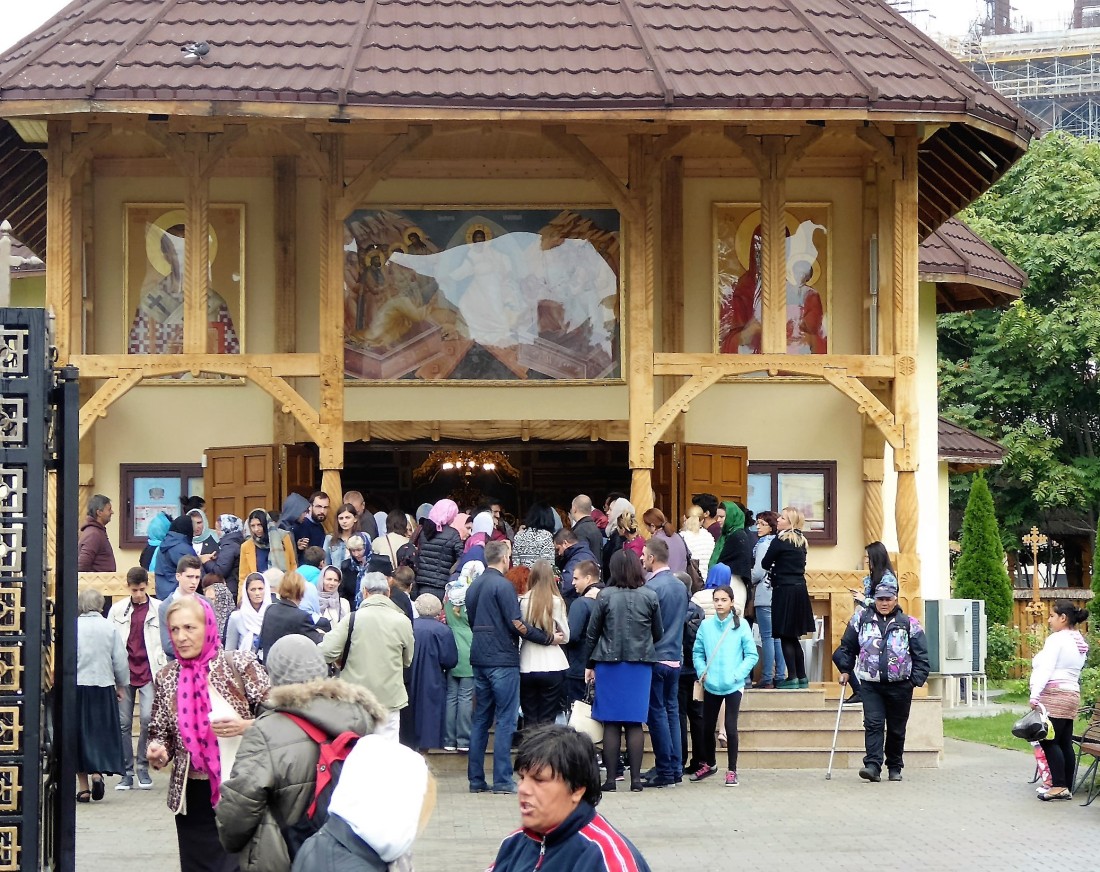 The apartment blocks, impassive, silent towers, seem to be looking down on the empty streets…

Old trams, hailing from the communist era, rattle along on their steel rails, bringing people too and from the Lord… 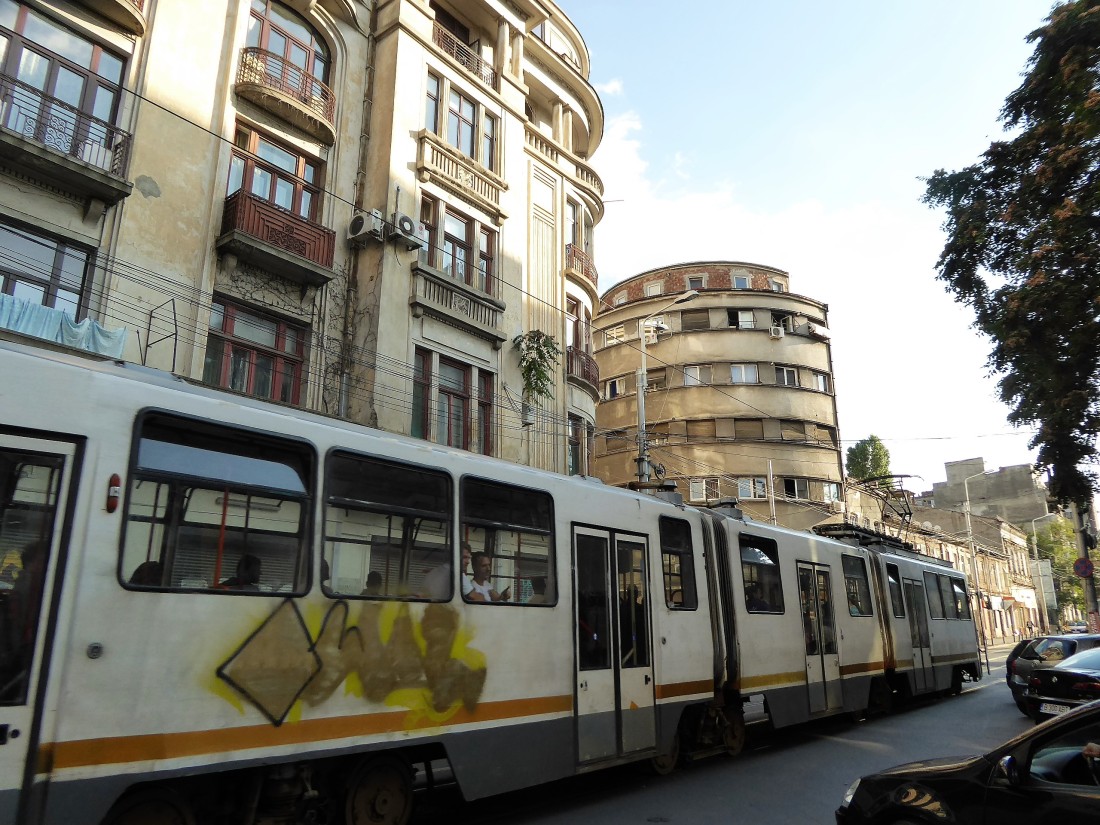 Bucharest, like Rome, claims its origins in the myth of the she wolf and her human infants ….but its future embraces another, more powerful myth, that of the middle class consumer life. An advertisement for an SUV parodies the communist era buildings it’s attached to….and announces ‘here I am, the new God’ 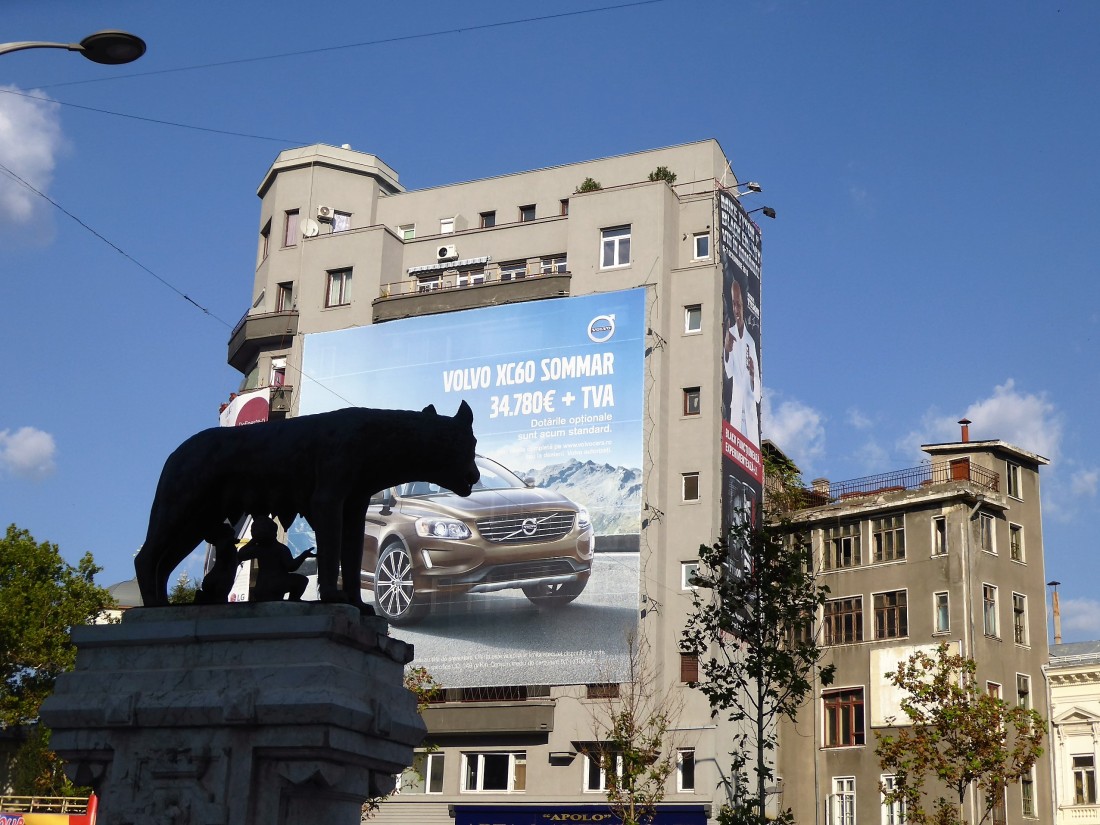 You don’t have to look too far to see people who the Lord has forgotten and the rush to join the middle class has left behind. They’re everywhere in Bucharest and everywhere in Romania…..a part of the landscape as it were and for me, something that I have always found hard to live with, which shames me – an atheist – as a human being.

Sunday over, its time to leave for the mountains, where the trails beckon…….

Next blog: ‘Riding the North Coast of Germany’

Tagged as: photo-essay, photos from Bucharest, Sunday in Bucharest