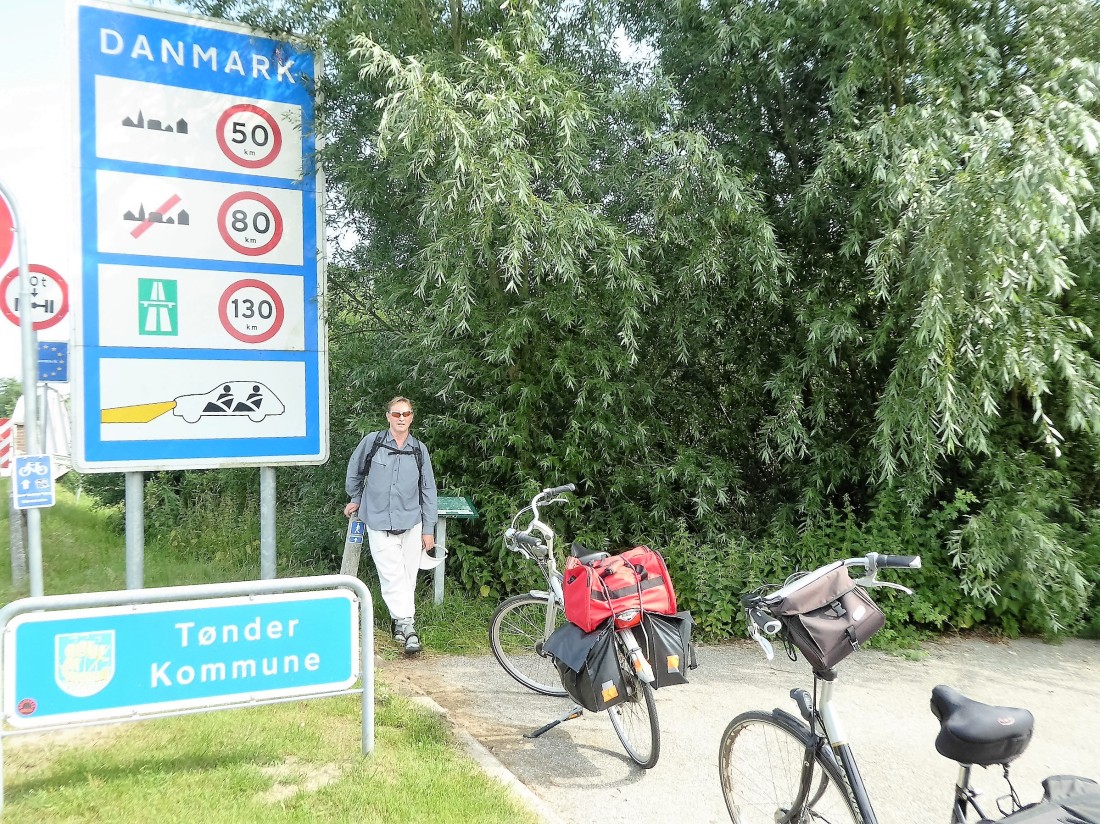 Crossing the border from Germany into Denmark. I entered this country with various illusions, among them being that Denmark was a classic bike riders’ paradise. I don’t know where I got this idea from, but I could have worked out from the maps which Anya and I got from Denmark some weeks beforehand,  that it was a far cry in this respect from The Netherlands. As we discovered within the first days, there are very few separate bike trails.  Most of the designated bike routes are on back roads.  Some of the back roads get little traffic, but others are quite busy. Another surprise to me was how few Danes ride bikes. If they use a bike, it is to ride to the local supermarket. The other serious bike riders we met were all Germans and Dutch. 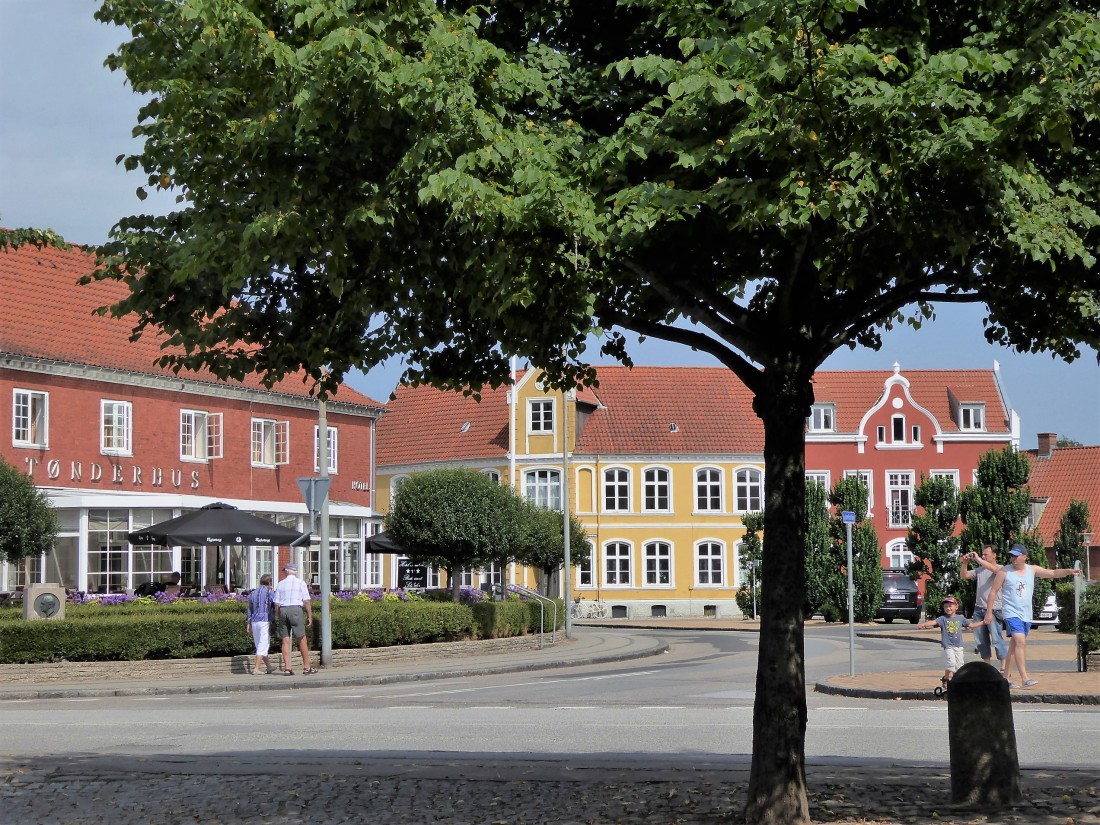 Arriving in our first town just over the border: Tonder. It was a lovely, old restored town. There were a mall in the centre of the town and it was quite busy, it being Saturday afternoon.  We stopped at a Lebanese take- away (parked our bikes nearby) and it was whilst we were sitting there that I noticed how quiet Danes were; they spoke softly, there was no yelling, no loud kind of behaviour. I realised then that I was in a different country alright and that Danes were Scandinavians – emotionally restrained, almost aloof, reserved. 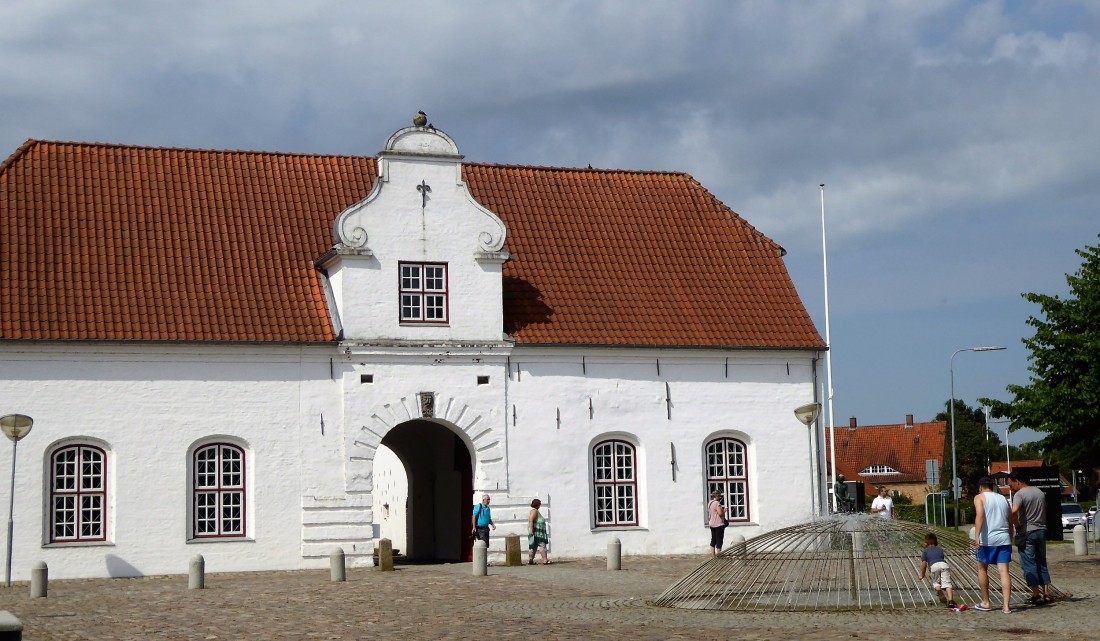 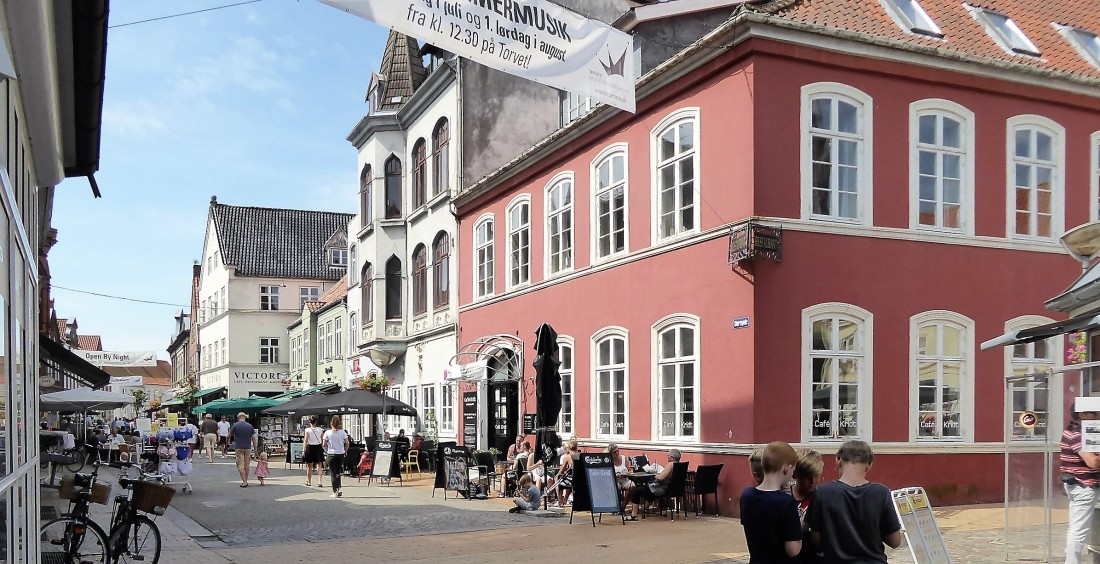 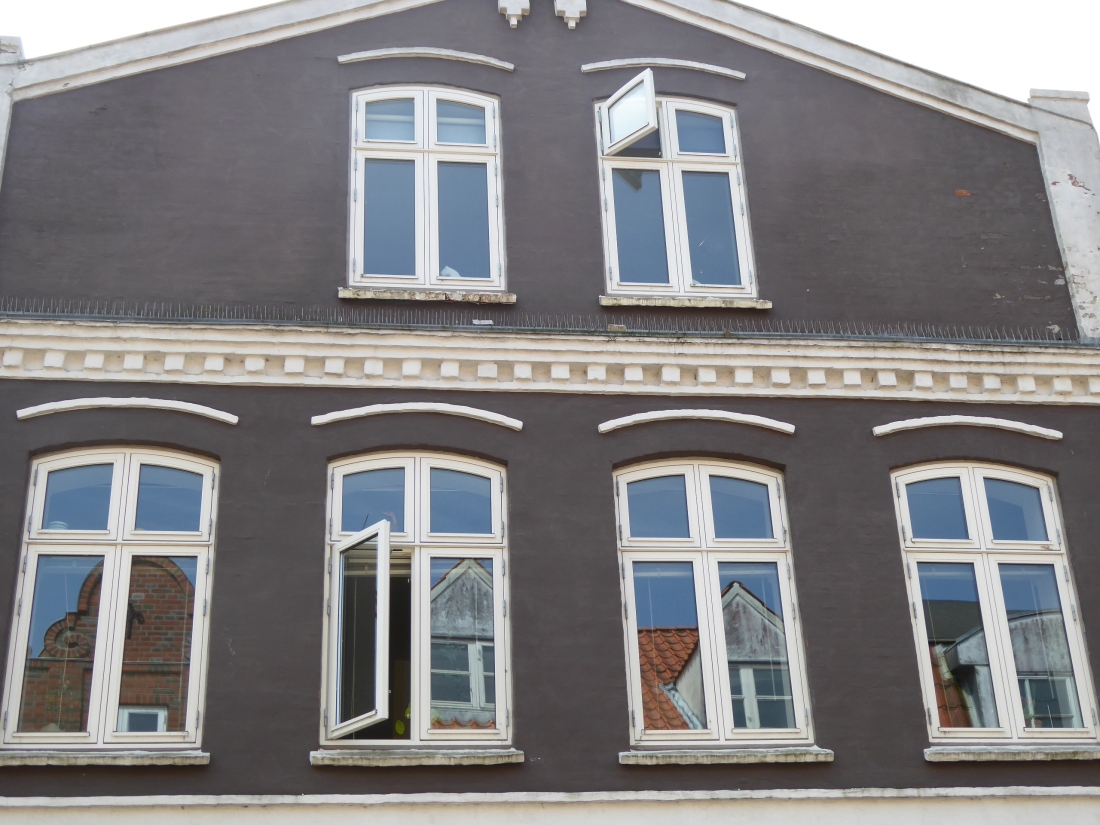 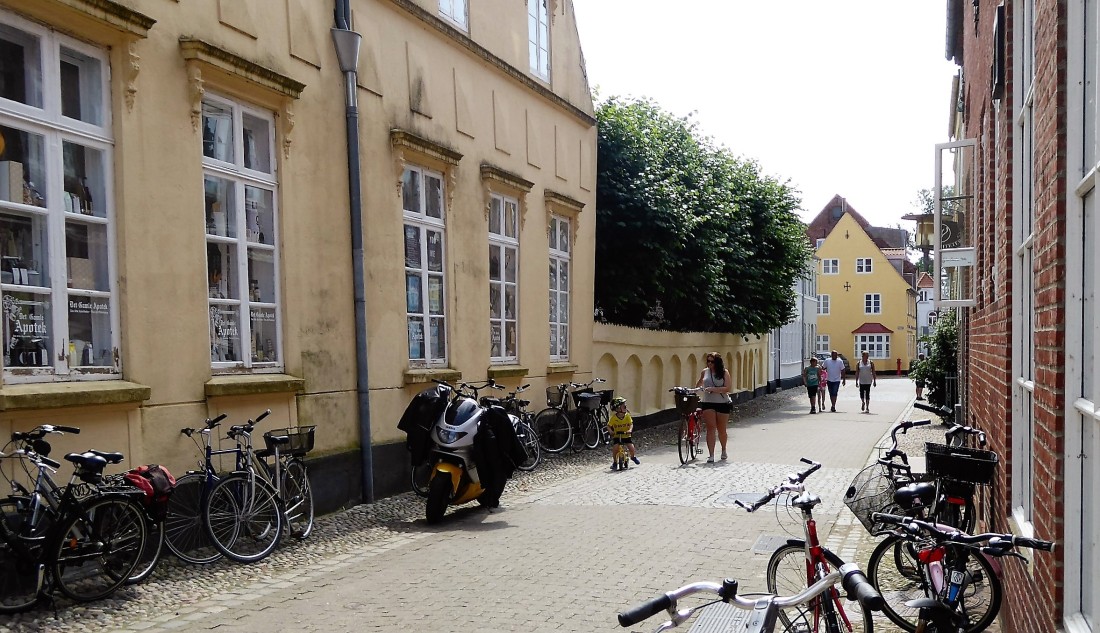 The hostel where we had arranged to stay was outside Tonder. On the way there we quickly became acquainted with how poor the sign posting for bikes was – it was to prove to be a big problem for us during the following month. The Danish countryside is often flat – or marked by gentle hills – and the windmill is a common sight. 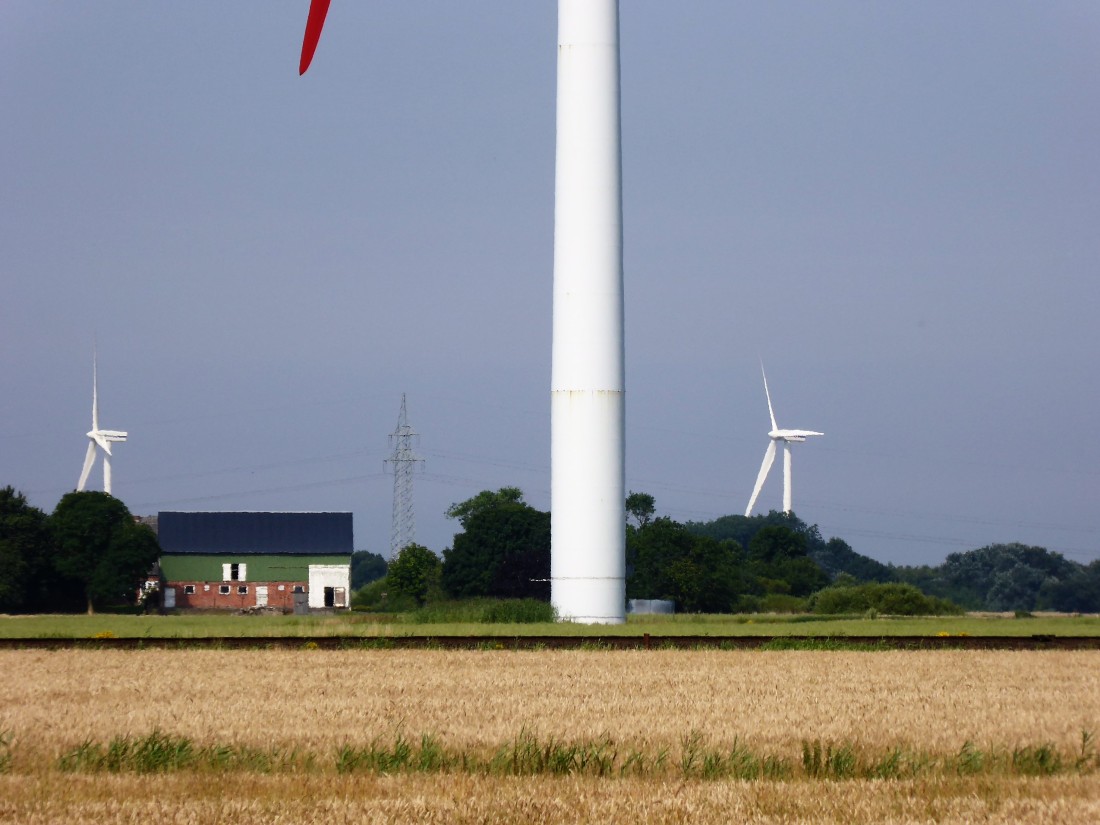 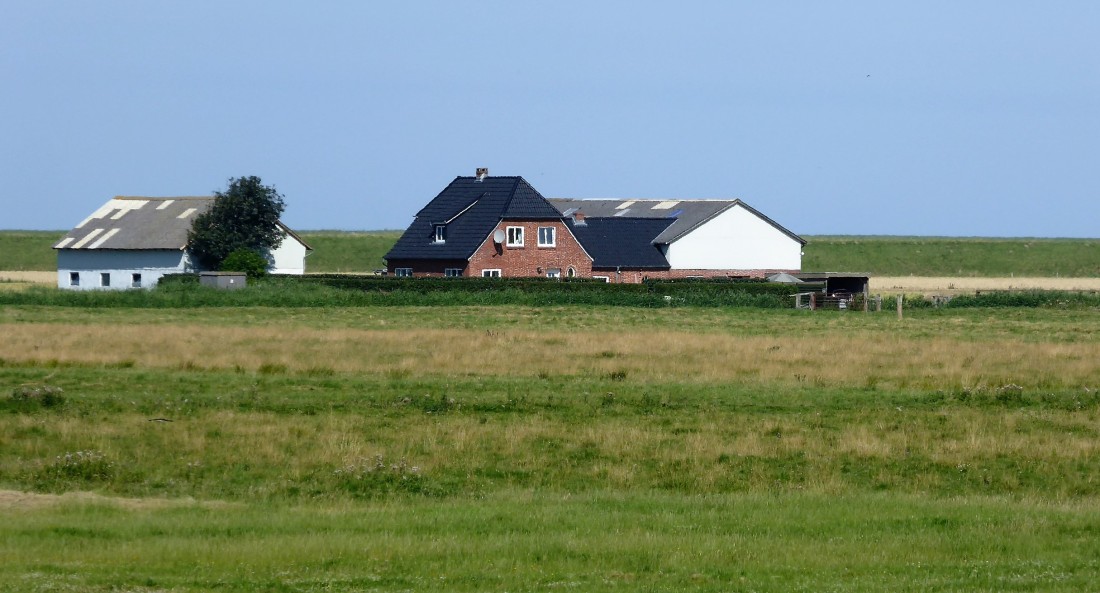 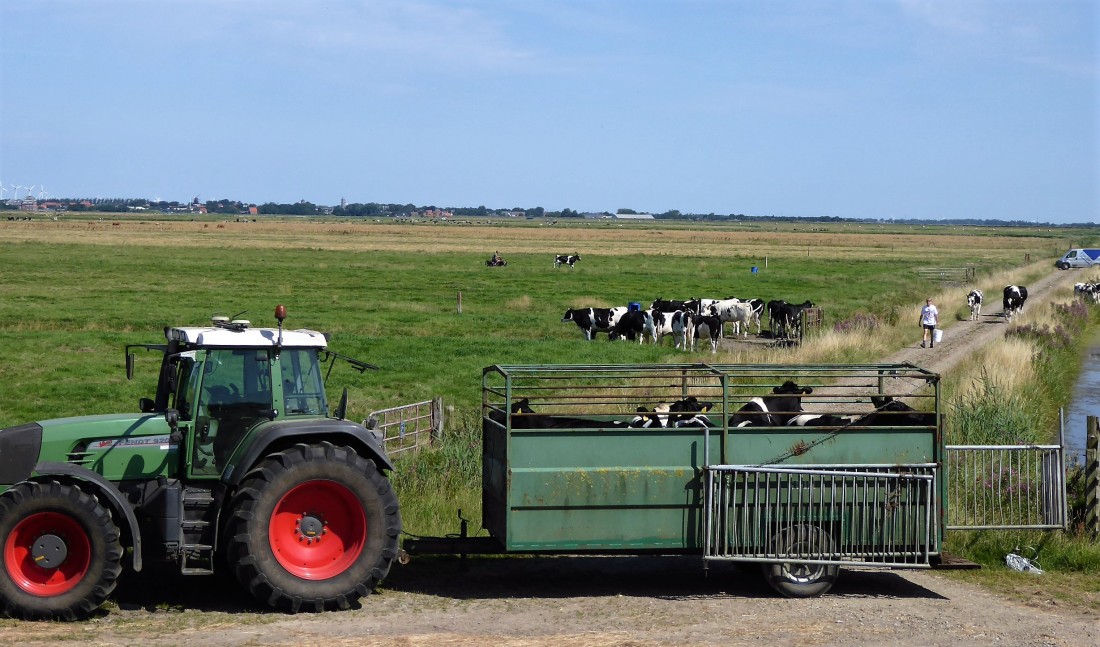 Tonder, as it turned out, was one of the few towns we encountered with an old historic centre. Most Danish towns are devoid of any old centre and have no cafes, terrace seating, pubs, or any kind of social venues.  I never worked out what the reason for this was,  but I was certainly not the only foreigner who noticed it. Most towns in Europe have an old restored centre with a square and old houses and buildings. In Denmark, the towns were often so sterile, so clean, so linear, that they almost became an abstraction in themselves, like  a painting from the Dutch modernist painter Piet Mondrian. 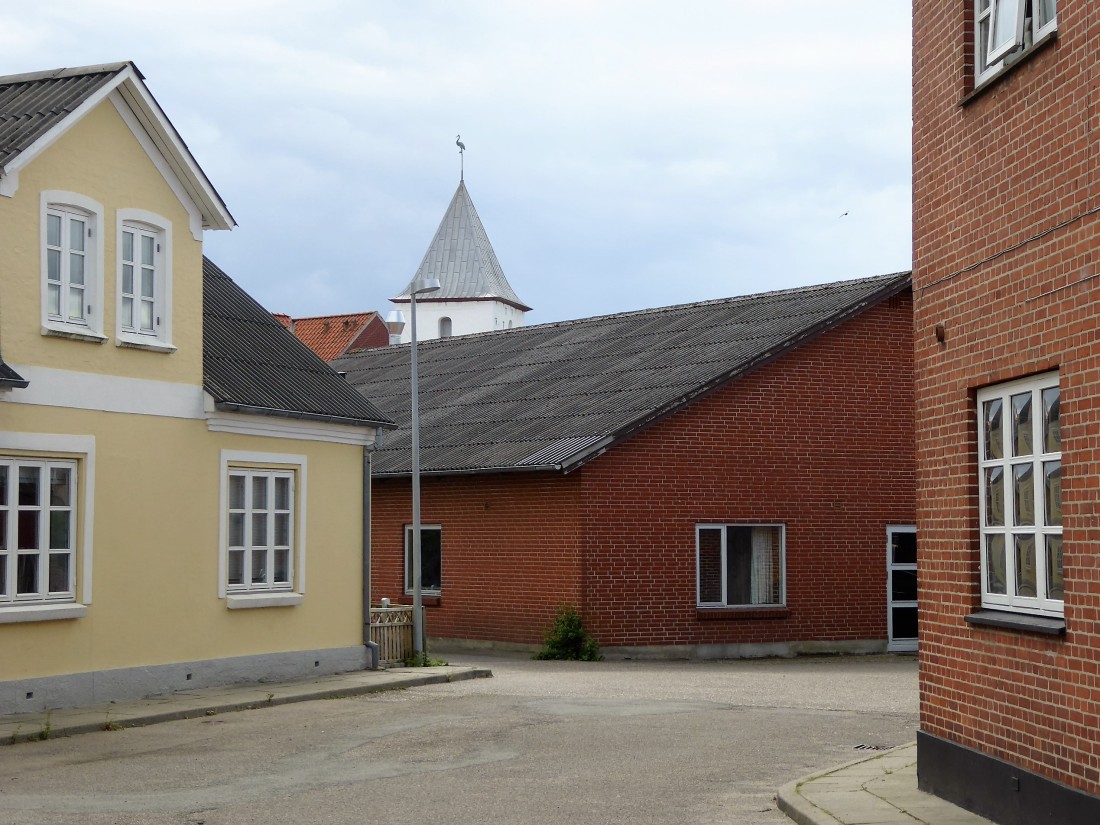 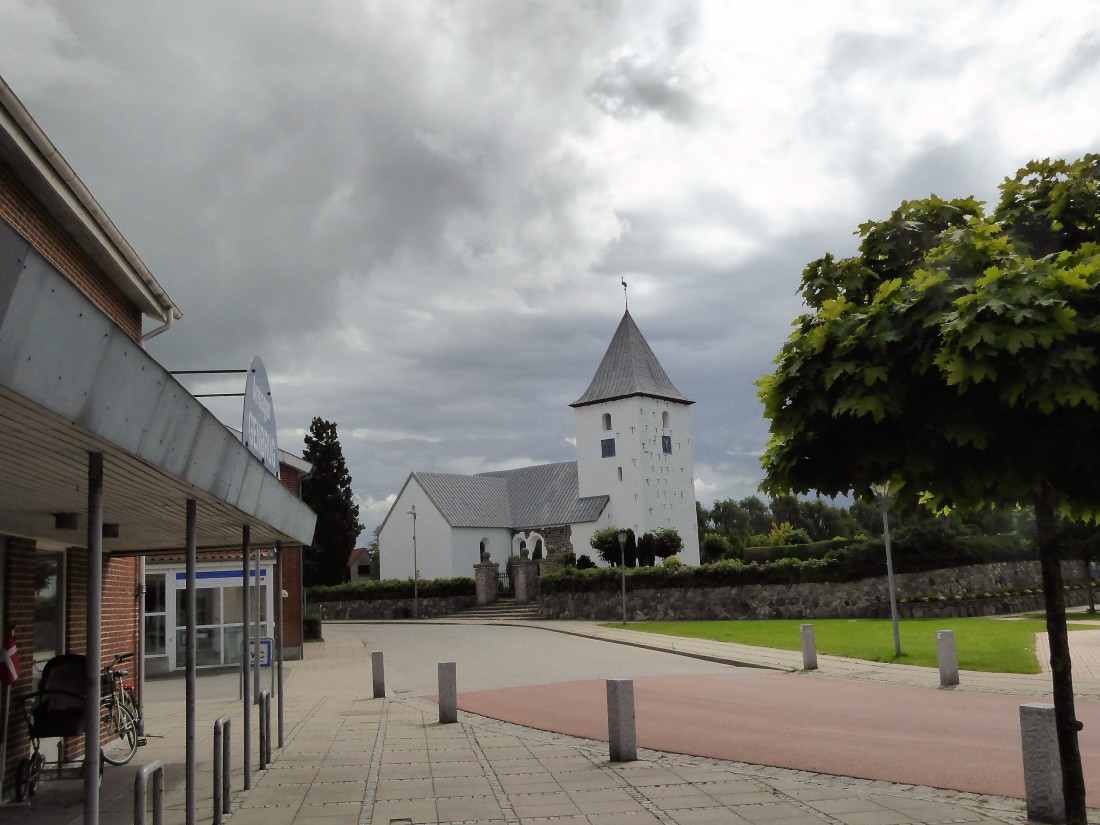 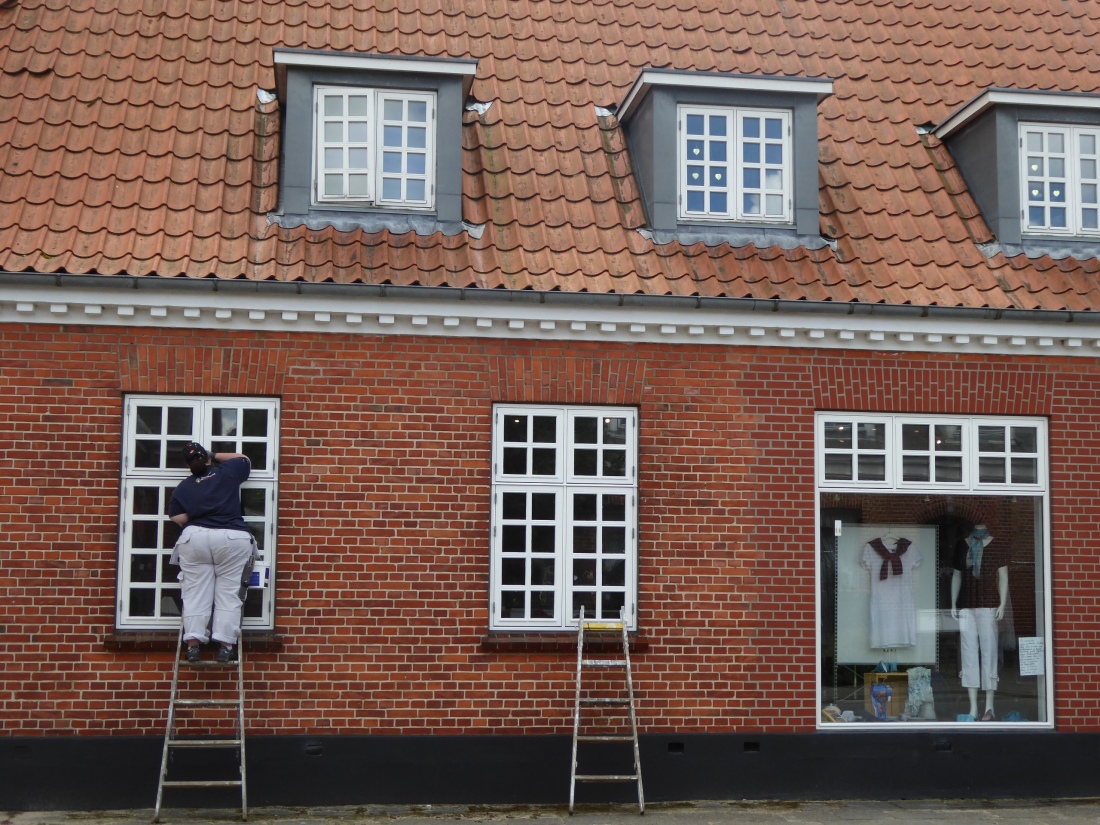 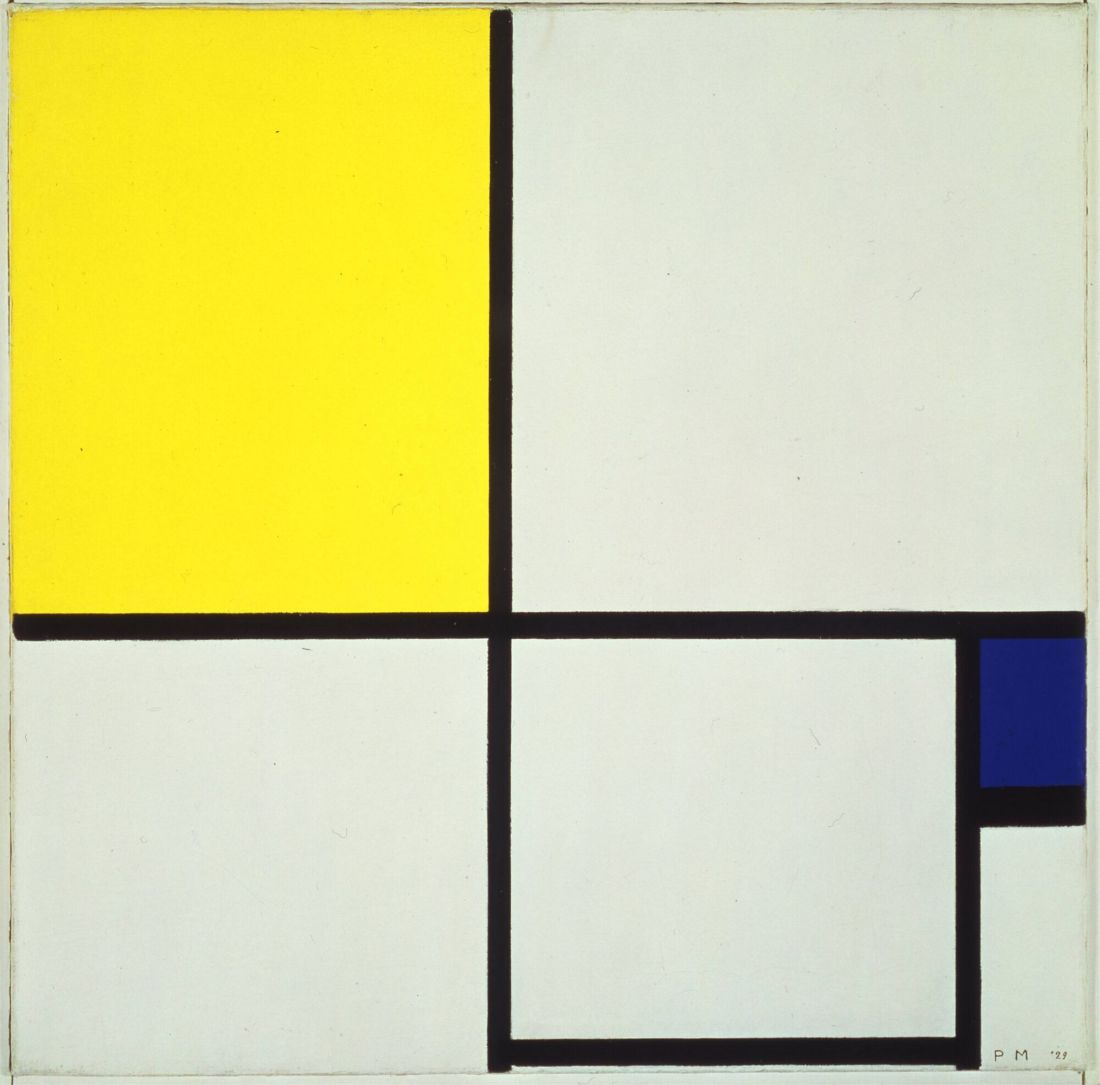 In many ways, Danes are the diametrically opposite of Americans. They are reserved, withdrawn, and do not like hype and razzamatazz. To go into a Danish supermarket was a unique experience – no announcements, no music, everyone speaking quietly.  No noise. It is a safe and secure country where we soon got into the habit of leaving our bikes unlocked. Factories and warehouses are not ringed by high walls or fences. This is an incredibly civilised country and yet for me, at the same time, surprising different – I had thought that it might be something like The Netherlands. This was another illusion. The Danes are nothing like the Dutch. It underlined for me once again how amazing the cultural differences in Europe are, despite the EU and the so-called disappearance of borders. 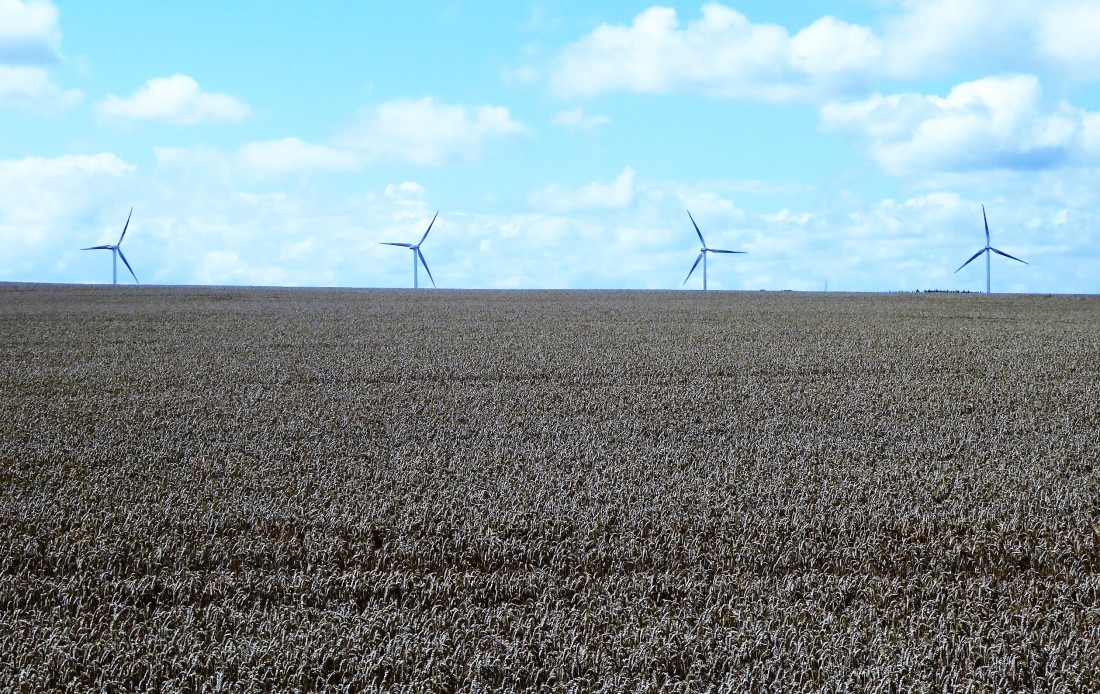 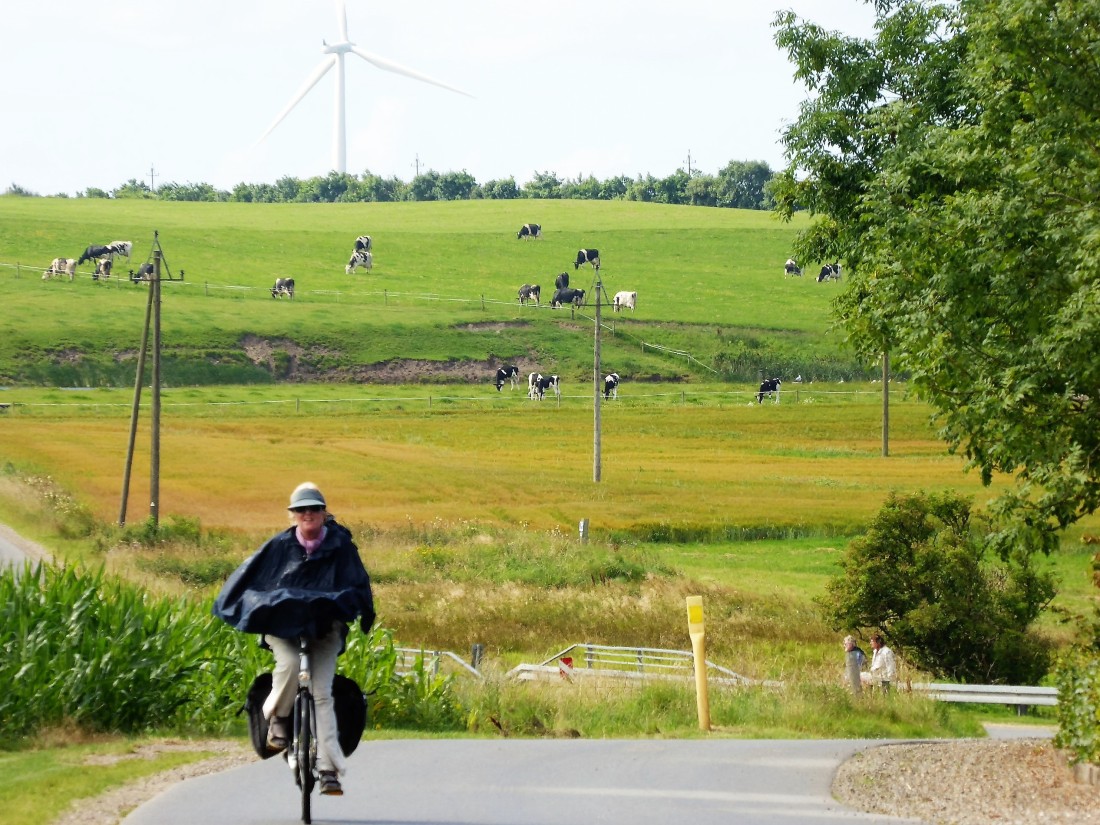