Travels in The Ukraine Part 1

Only recently freed from the Russian yoke – in 2014 – the western Ukraine is hardly ready for tourism, with the notable exception of the capital city Kiev – where most tourists to the Ukraine visit.

Outside Kiev, the Ukraine is a different place entirely.

After decades of corruption and the dead-hand of Russian communism, the country has been left in a state of poverty and neglect. The absence of infrastructure is striking.

The E.U. remains the great hope for The Ukraine.

The Russian system ran on a toxic mixture of propaganda, corruption and dictatorship. Russia itself, an economic dwarf in terms of its per capita GDP, is a nation marked by breath-taking inequality –  which is why the Putin regime continually drums up Russian xenophobia along with the illusion that Russia is surrounded by enemies. The Russian system, since the time of Stalin, has always functioned in this way. The one difference between Vladimir Putin and Stalin is that Putin is one of the richest men in the world thanks to his cronies running the oil and gas industries – this whilst most of his people live in poverty. 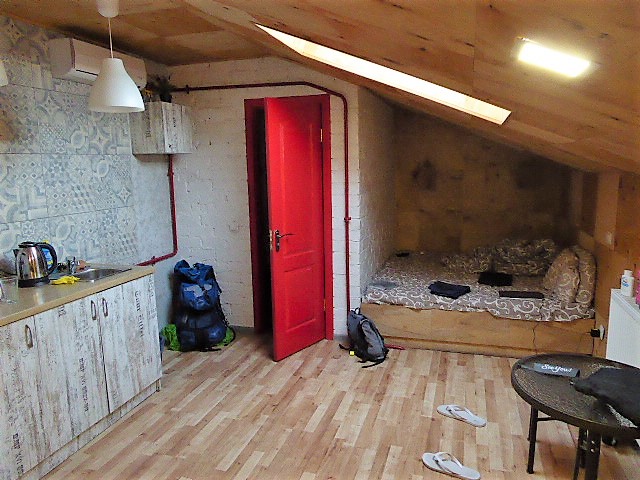 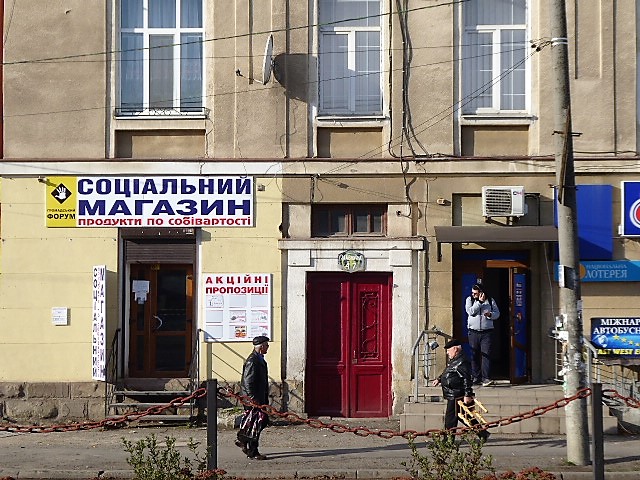 A recently erected statue to replace the ubiquitous Lenin at a remembrance shrine for those men who died during the Second World War fighting against the Nazis – and, in cooperation with the Russians. During the Russian era, Lenin statues were everywhere in the Ukraine.  Now in the western Ukraine they are being pulled down. One detects a kind of moral vacuum in its place, now being filled with a new nationalism – along with hope in the promise of future rising living standards and consumerism.

One kind of statue still in existence – the resistance hero, this one built shortly after the war and displaying a kind of swagger long since vanished among the population at large. 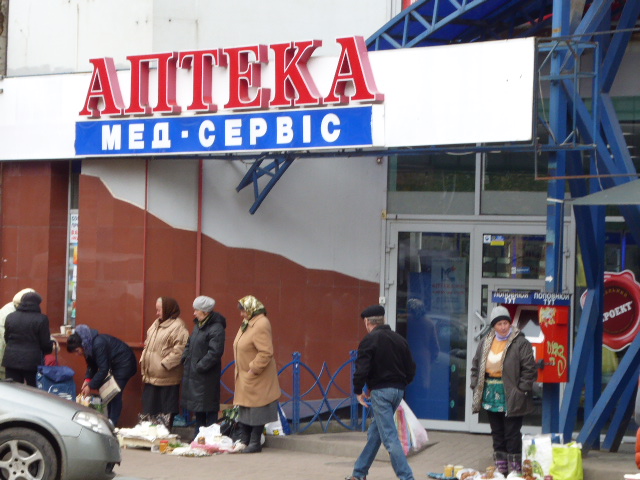 One of the most striking sights in the Ukraine (and also Romania) is the number of pharmacies. Everywhere you go you see the familiar sign ‘Antieka’. It’s only when you are back in western Europe that you suddenly realise that there aren’t many pharmacies around! 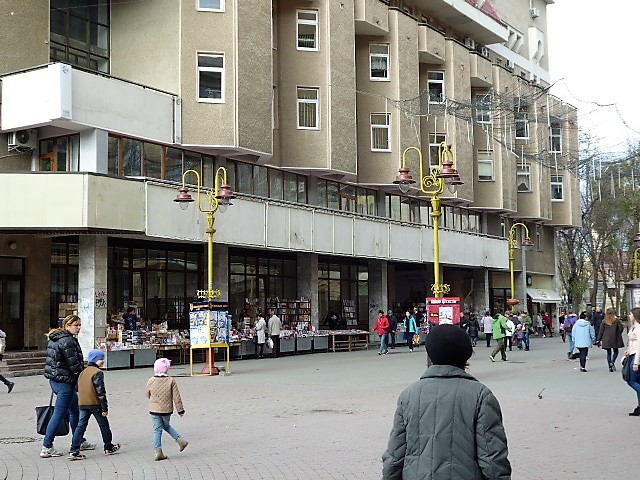 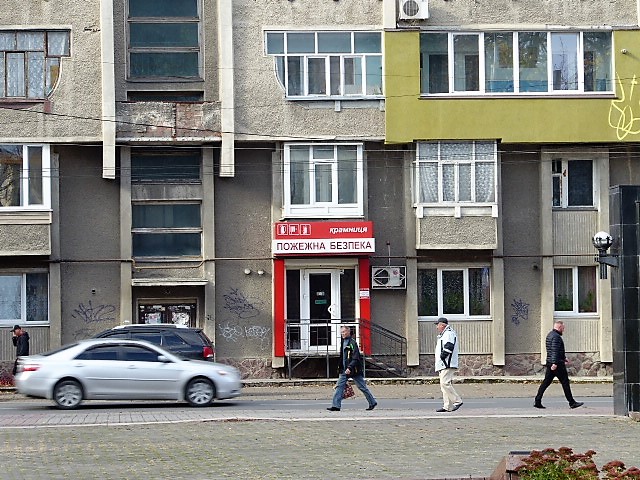 Travels in the Ukraine Part 2