Moldova  is a hidden kingdom of Lilliput, a tiny country left over after centuries of wars and shifting borders and the carve ups of old empires – the last one involving the collapse of Russian communism in 1989.  The independence of Moldavia, after decades of Russian domination, occurred  as a regional spin-off  when the much larger Romania gained its independence; most of Moldova’s people are of Romanian origin.

The question was: could such a tiny country survive as an independent nation?

Today, 28 years later, the answer is still not clear.

Since 1989, over a third of its population has departed for western Europe and neighbouring Romania –  most of them young and educated.

When Anya and I arrived in Chisinau, a city of 700, 000 people, it was fine weather. To reach the apartment which we had booked for two nights, we had to walk down the main road and just after the McDonald’s, turn left and then  walk through a park. ( MacDonald’s incidentally is exclusively for the rich  – none of the poorer Moldovans can afford it).

We didn’t need to look too far to see all the signs of a former eastern European communist nation still struggling to modernise: the dilapidated apartment blocks, the corruption and the extreme inequality. All too conspicious, especially walking along the main roads, was a small elite driving around in the latest models of Mercedes, Audi, Porsche and BMW. Wandering around the backstreets however was a different experience: there, the great majority of people lived so differently that  they could have belonged to another country. 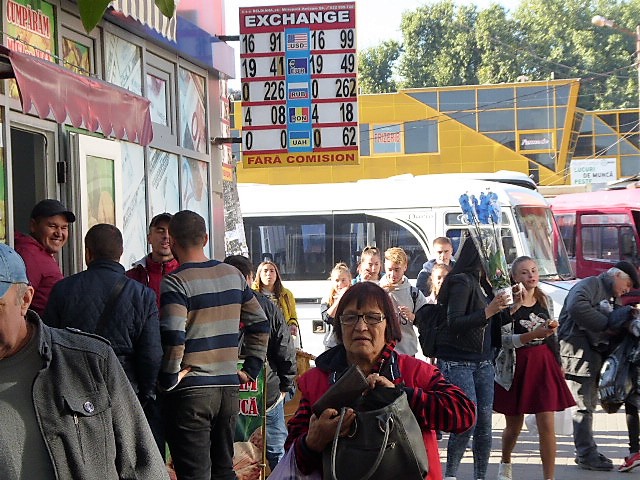 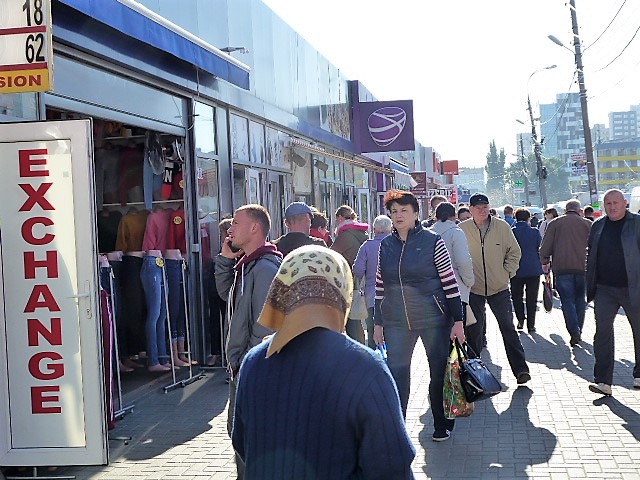 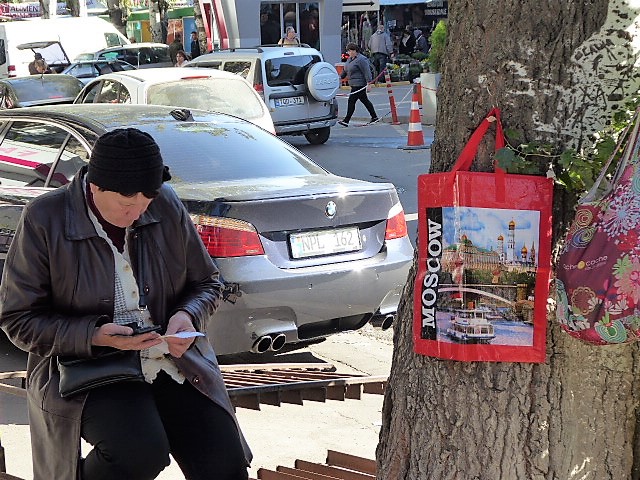 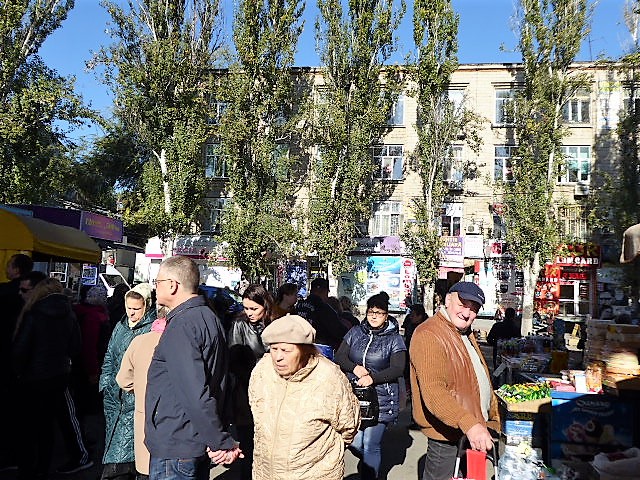 Everywhere we went in Chisinau, we saw them: the money change offices, big and small, hundreds of them. Considering how few tourists go to Moldova, the purpose of all these money exchange offices was blatantly obvious: money laundering.

The illegal economy in Moldova is probably bigger than the legitimate economy. The people at the top of this illegal economy, include government bureaucrats and politicians as well as business people /criminals. Not even the Socialist Party can be trusted.

Most people in Moldova live in the countryside, in villages and small towns. This state of affairs is a sure sign of underdevelopment and poverty. Over half of the Moldovan population are beneath the E.U. poverty line. In terms of per capita income, Moldava is the poorest nation in Europe. And it has the highest consumption of alcohol. 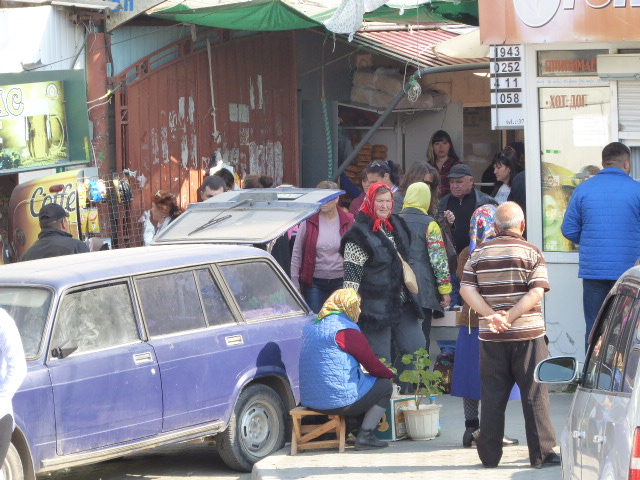 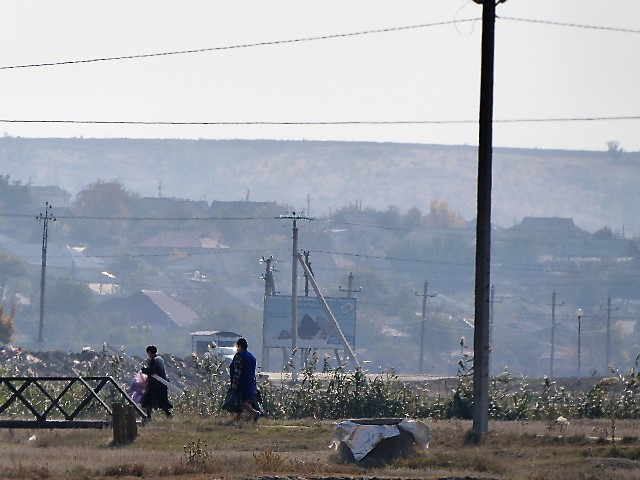 Moldova’s great dream is to join the E.U. But with the extent of the corruption as well as the inequality and underdevelopment, it is doubtfull if this dream will ever be realised. And the E.U. already has its hands full supporting other regimes which absorb huge amounts of money and are also have major issues with corruption – e.g. Romania, Bulgaria, Greece and Italy.

Moldova has a long wait before it can join the E.U.