Today,  Rotterdam has a reputation as a cutting-edge city with its skyline of ultra modern architecture – which has made it a tourist destination and in the top 10 of Lonely Planet’s must see cities in Europe. It forms a drastic contrast with old world Amsterdam. But it was not always like this.

Before the war, Rotterdam was almost identical to Amsterdam – canals, old world canal houses and fine old buildings and, over a 100 windmills.

Then came the Nazis, who bombed it flat.

After the war, it had to be rebuilt from the ground up.

Since then, Rotterdam is a city which is constantly being rebuilt. The black and white photos are of Rotterdam before the bombing, the colour ones of the Rotterdam of today. 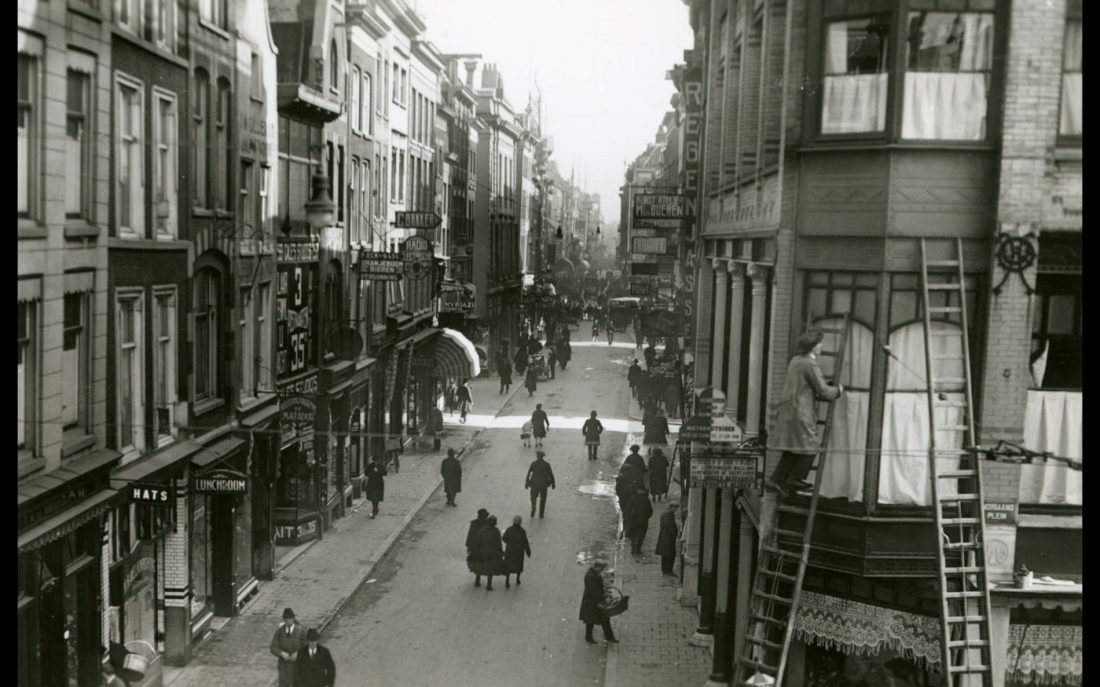 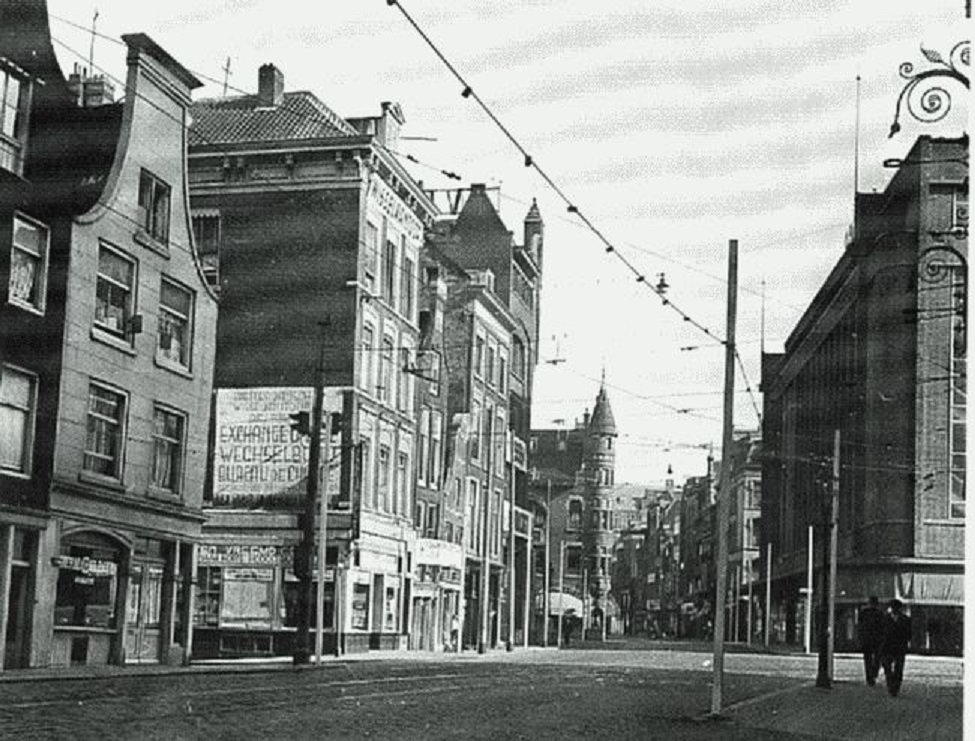 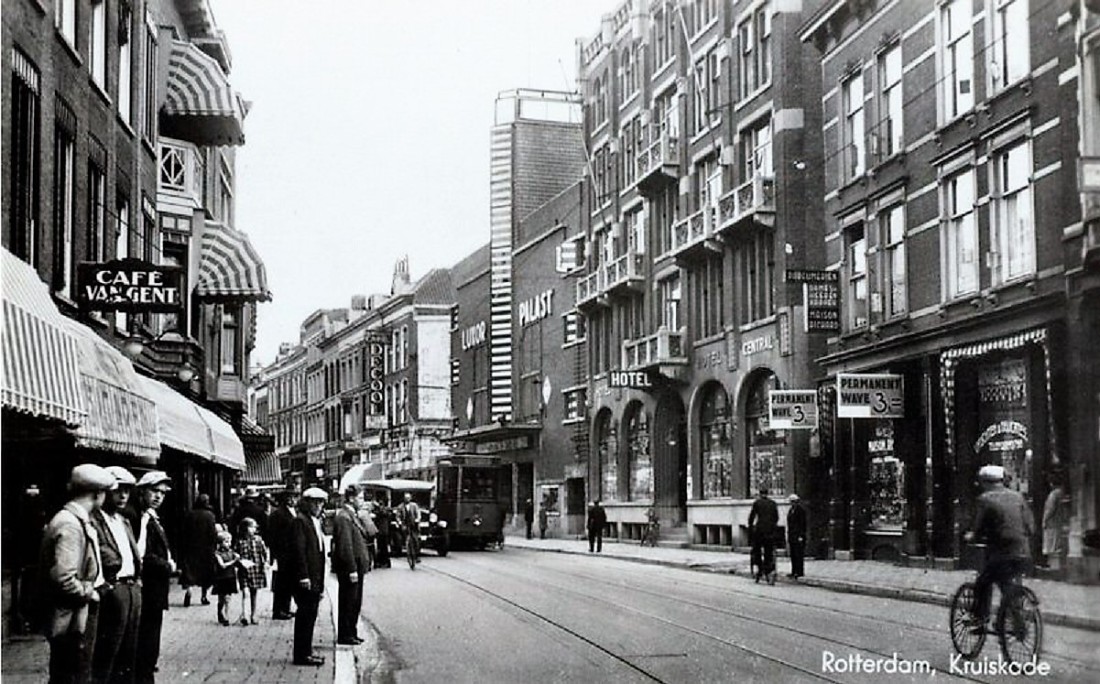 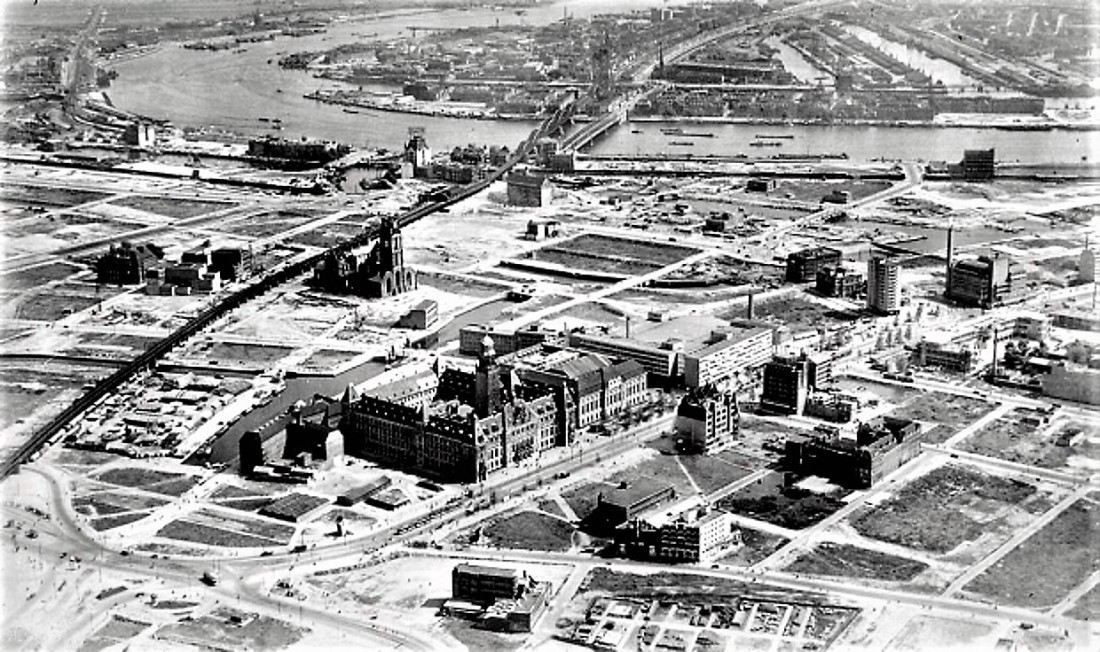 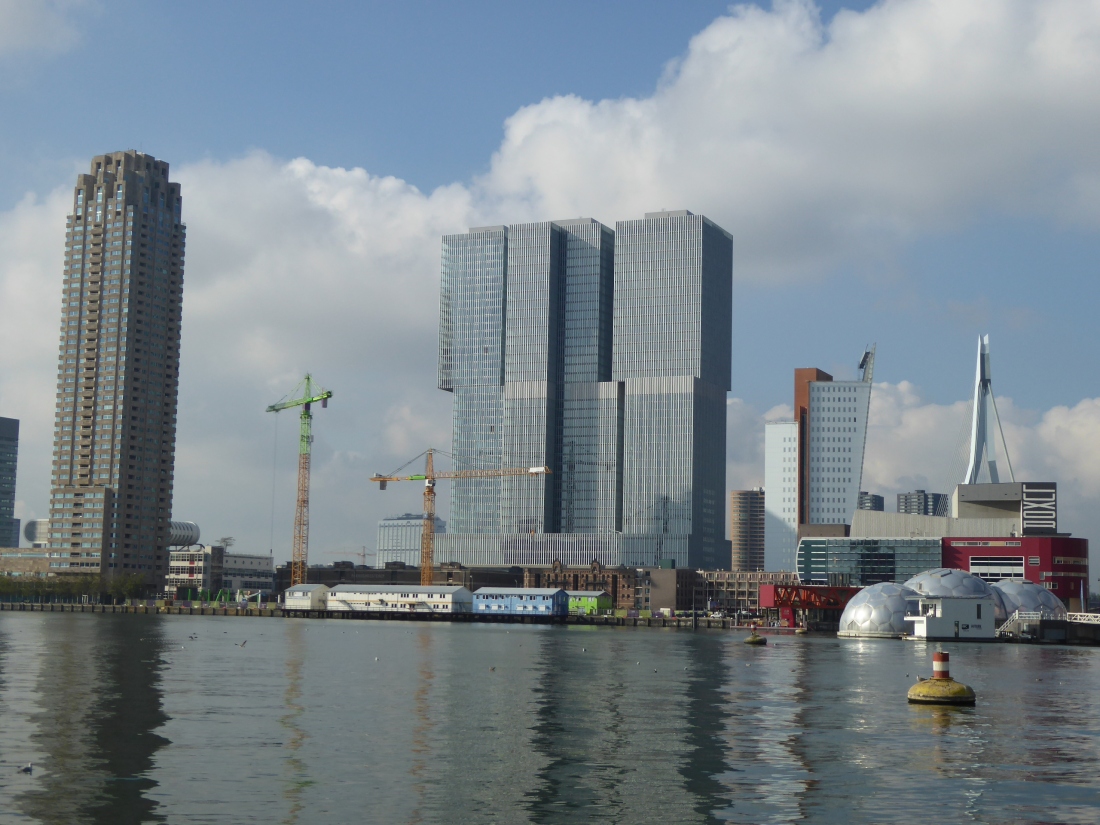 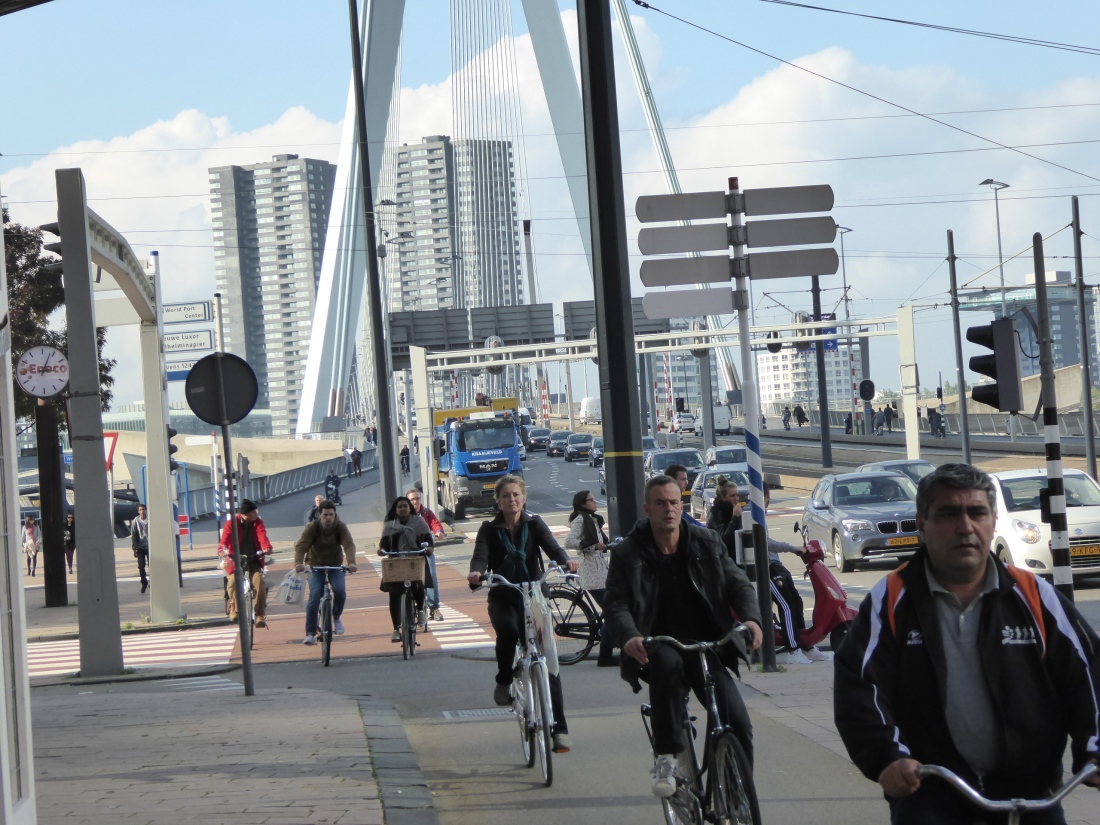 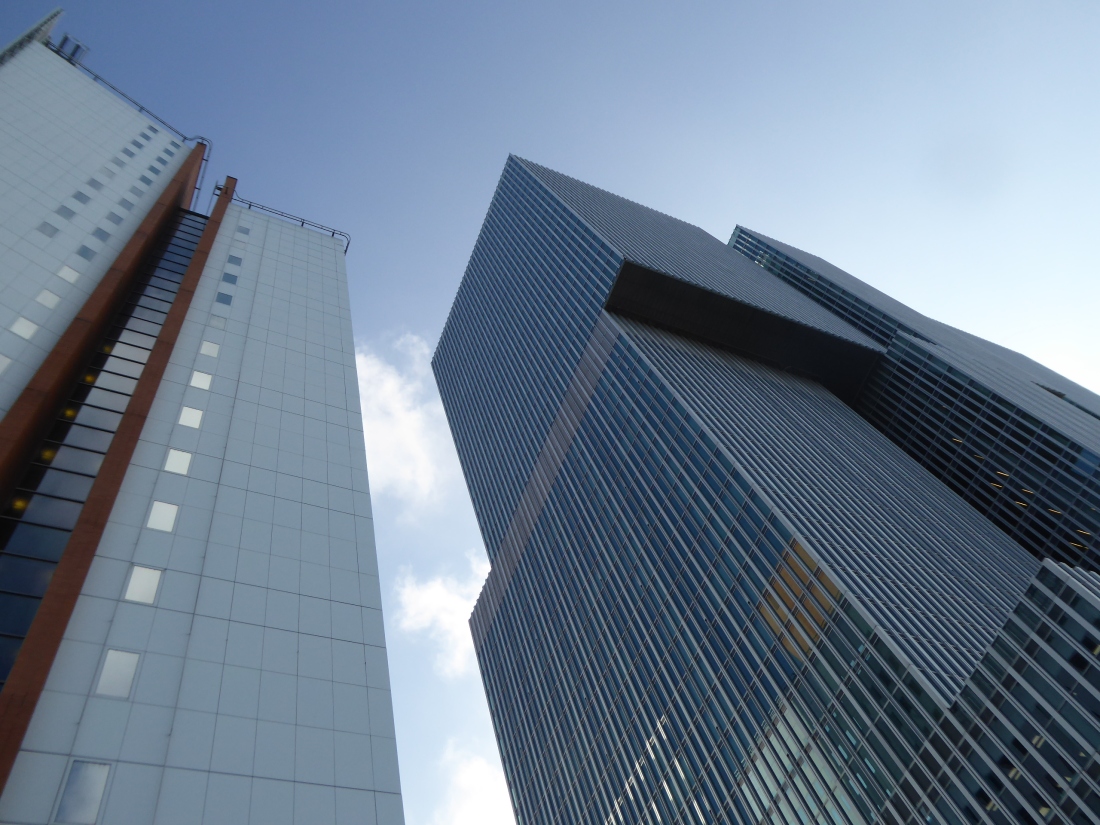 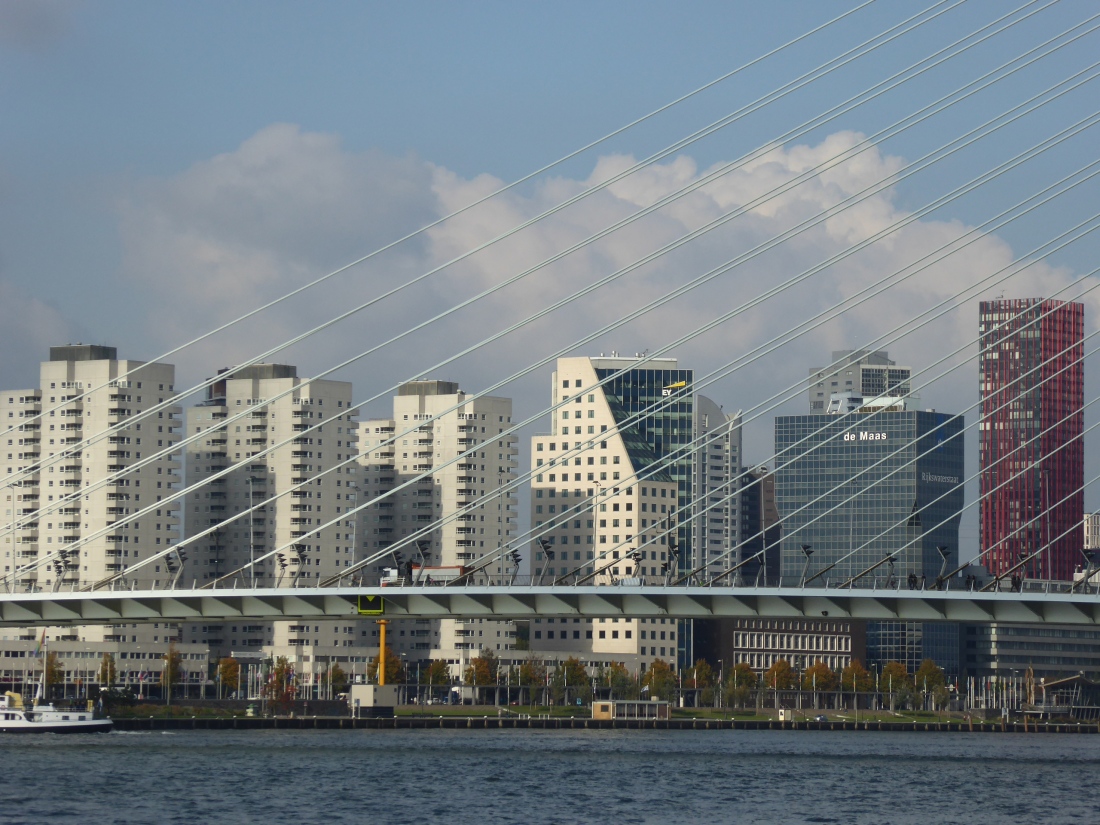 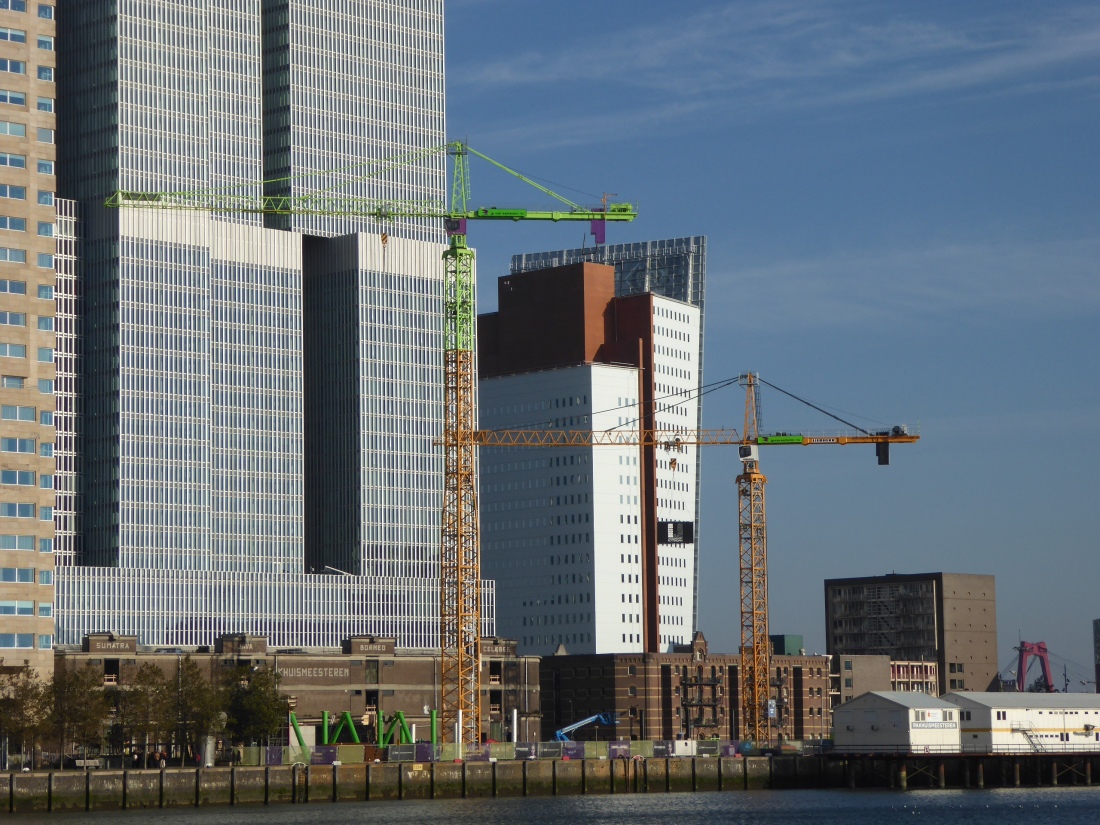 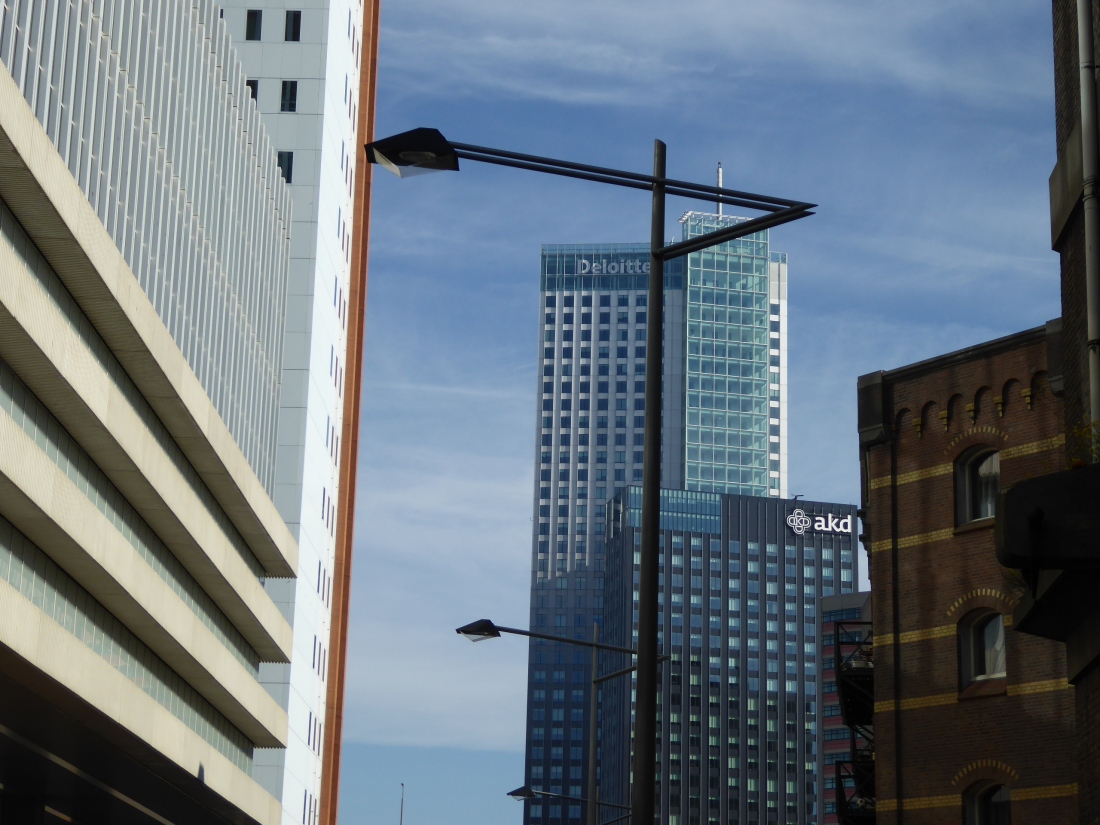 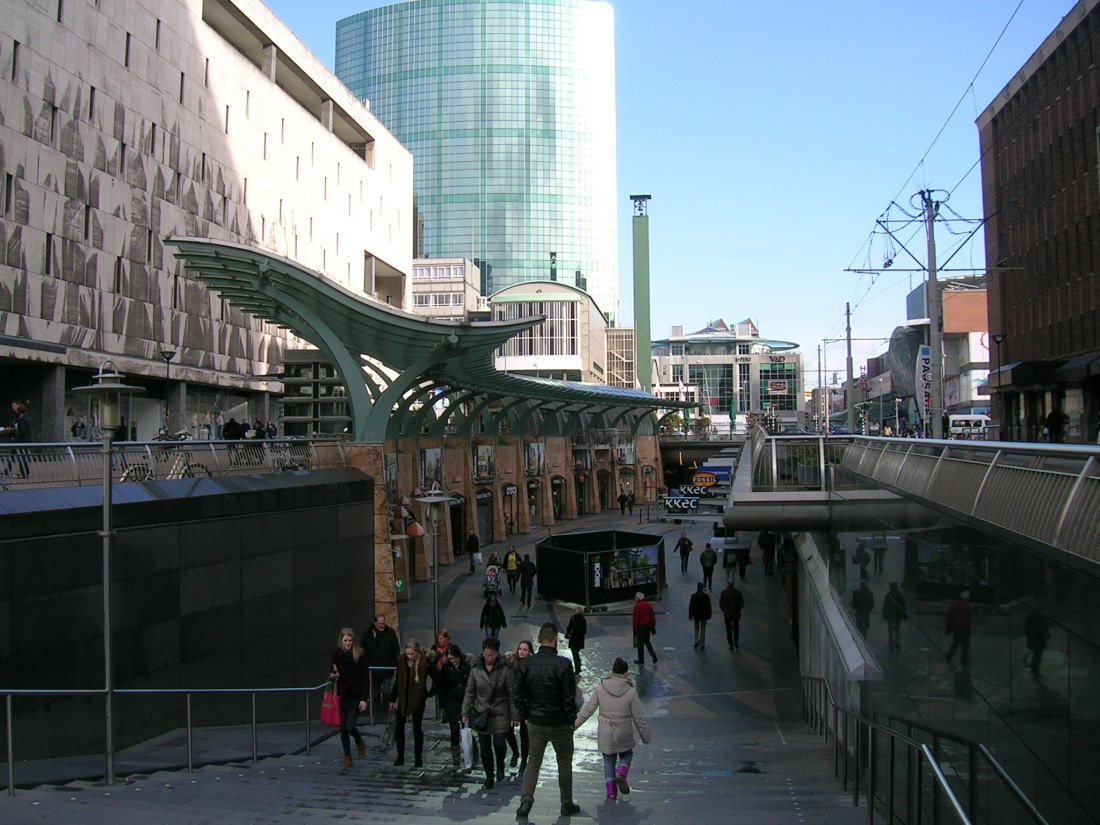 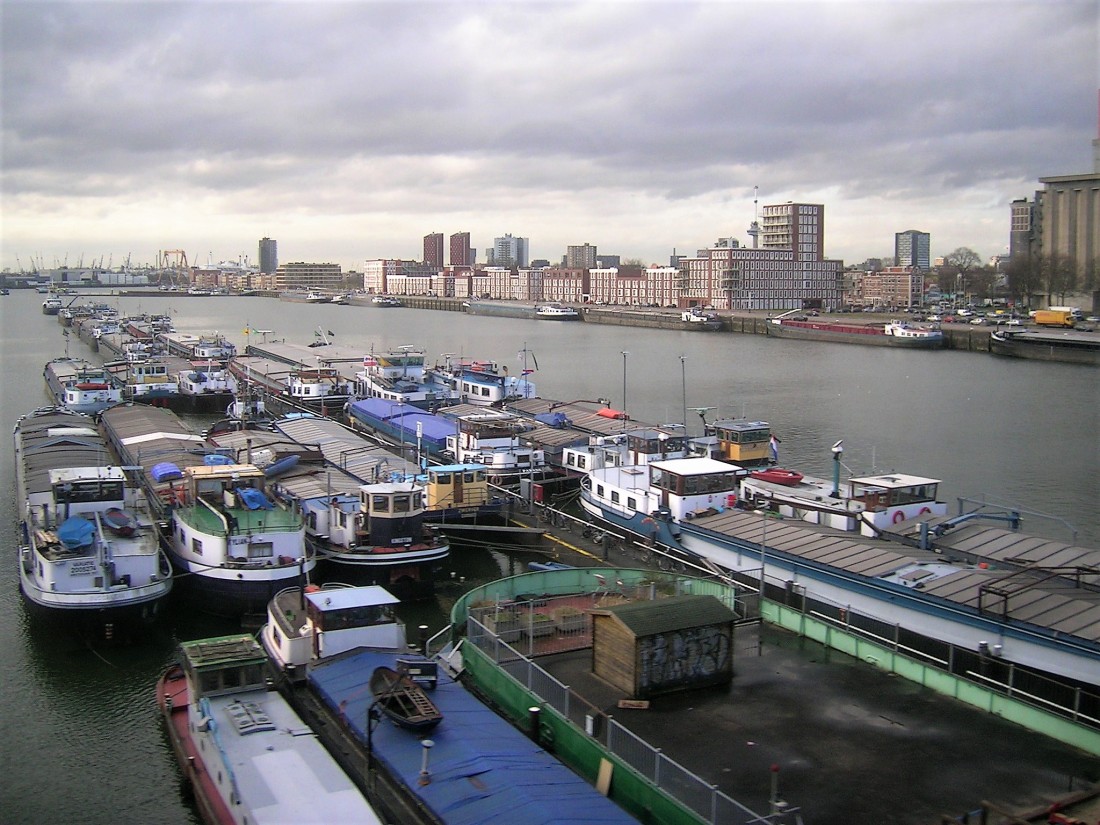 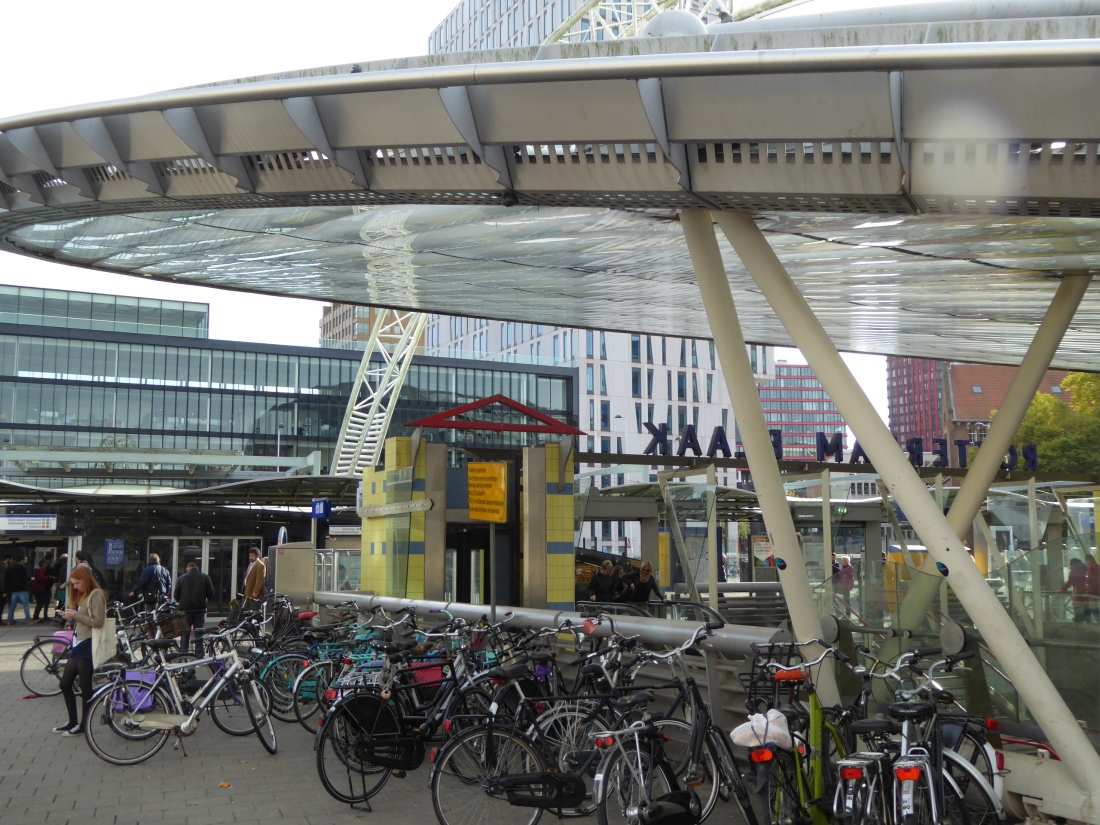 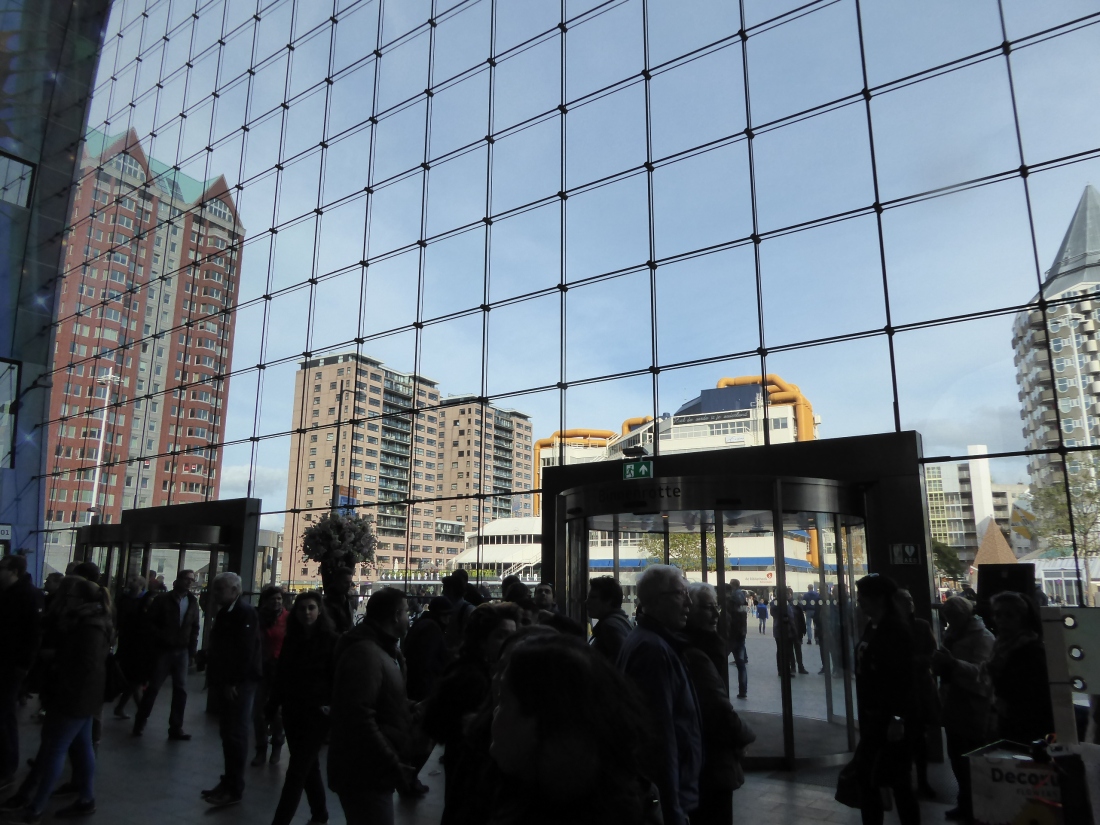 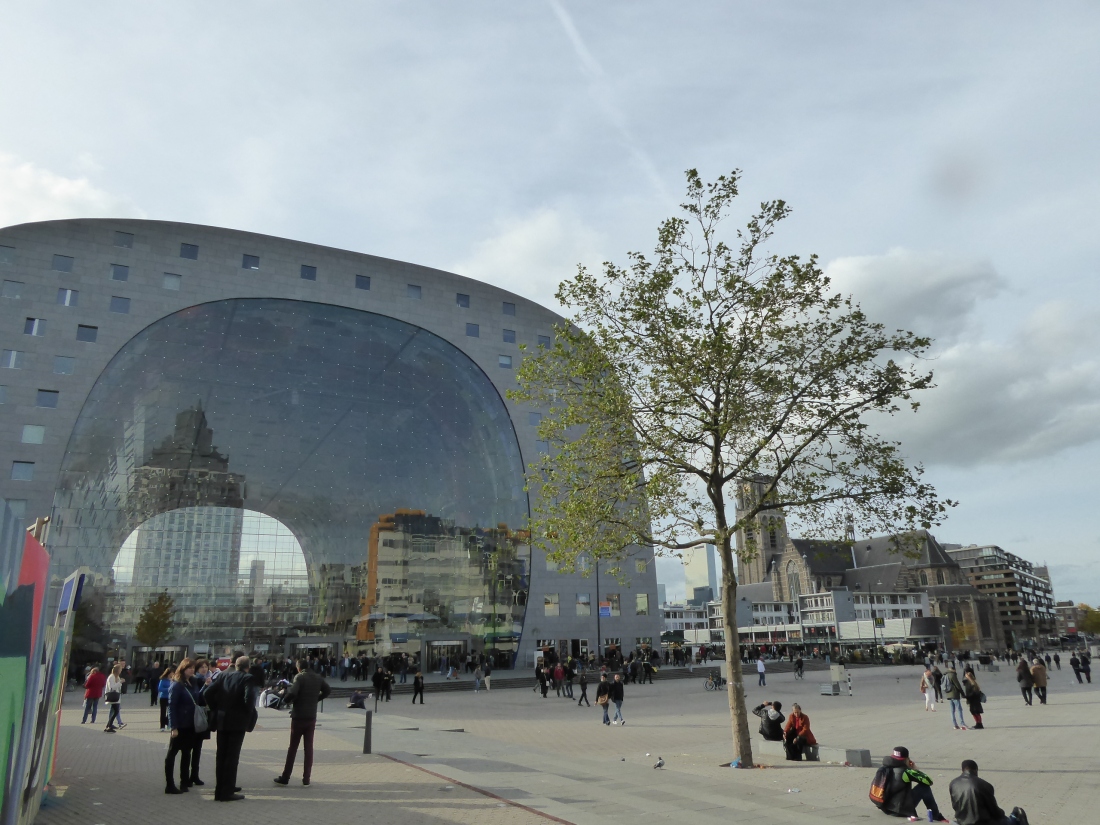