Many images of the flood of 1953 in Zeeland – when the dykes broke under a deadly combination of a violent storm and a spring tide – are available today on the net. All of these images were taken at least a few days after the dykes broke, when the rescue operation got underway. There are no photos which were taken during the first two days of the flood, when most people died and houses were washed away. All of these photos are also black and white – the standard film in those days – and some of them are far from being of good resolution. Nevertheless the catch the deadly chaos of that disaster. 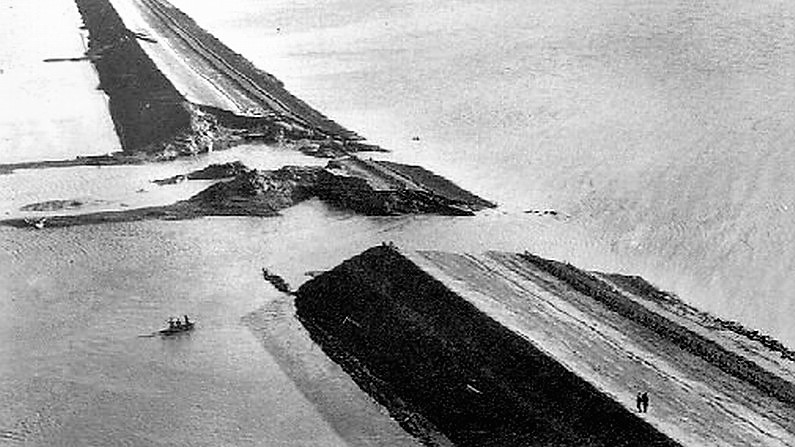 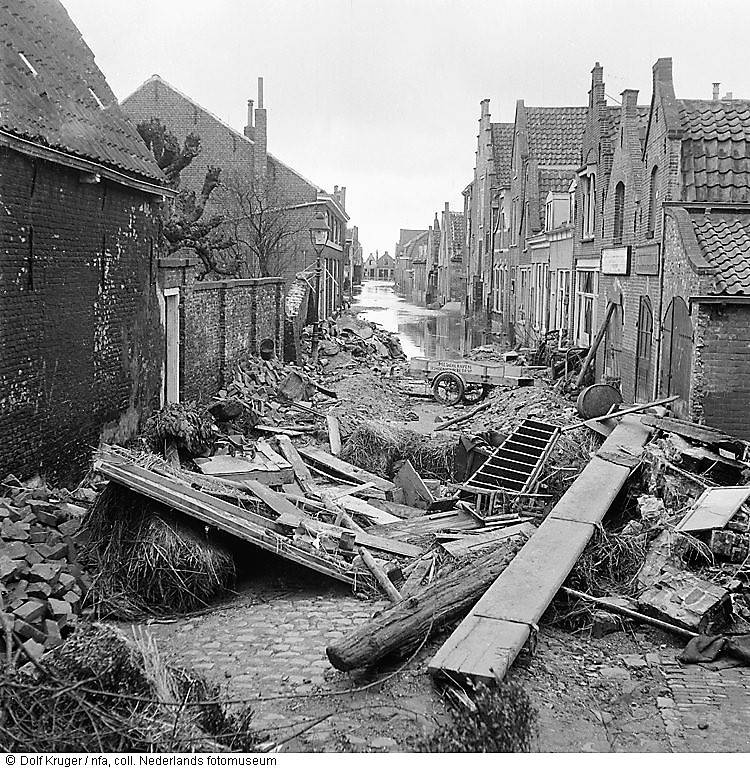 After a few days, the rescue operation got underway – it was in itself, a logistics nightmare. The islands of Zeeland were completely separate from each other and distant from the mainland. Without the massive assistance of the Americans, the casualties would have been far greater. 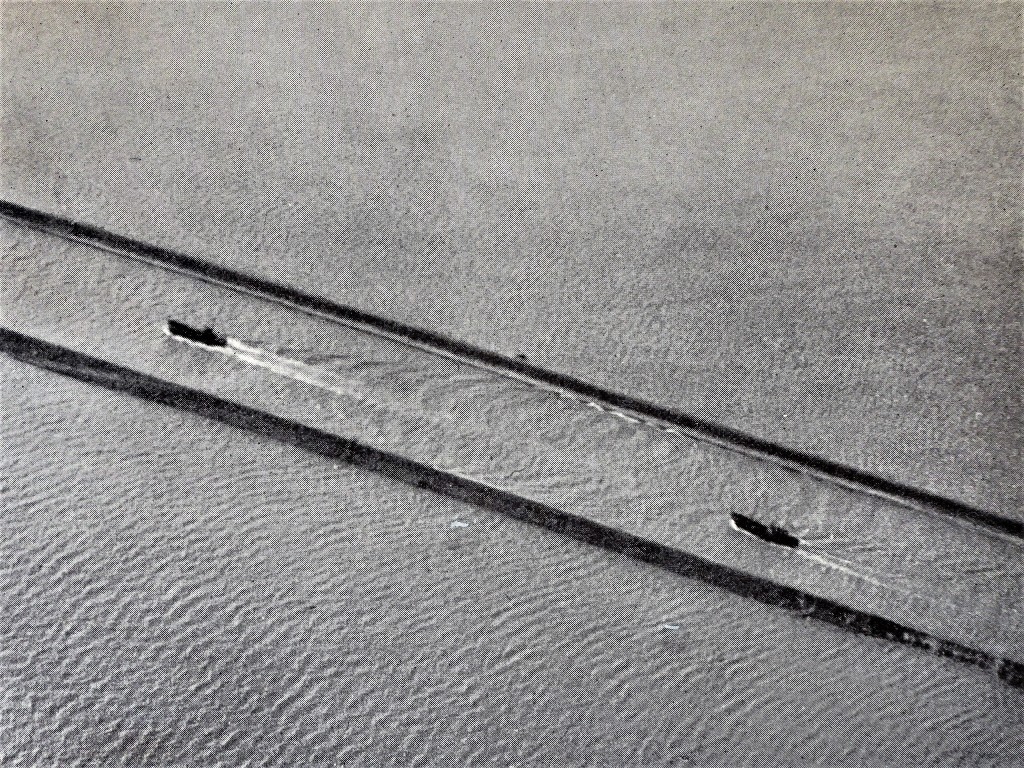 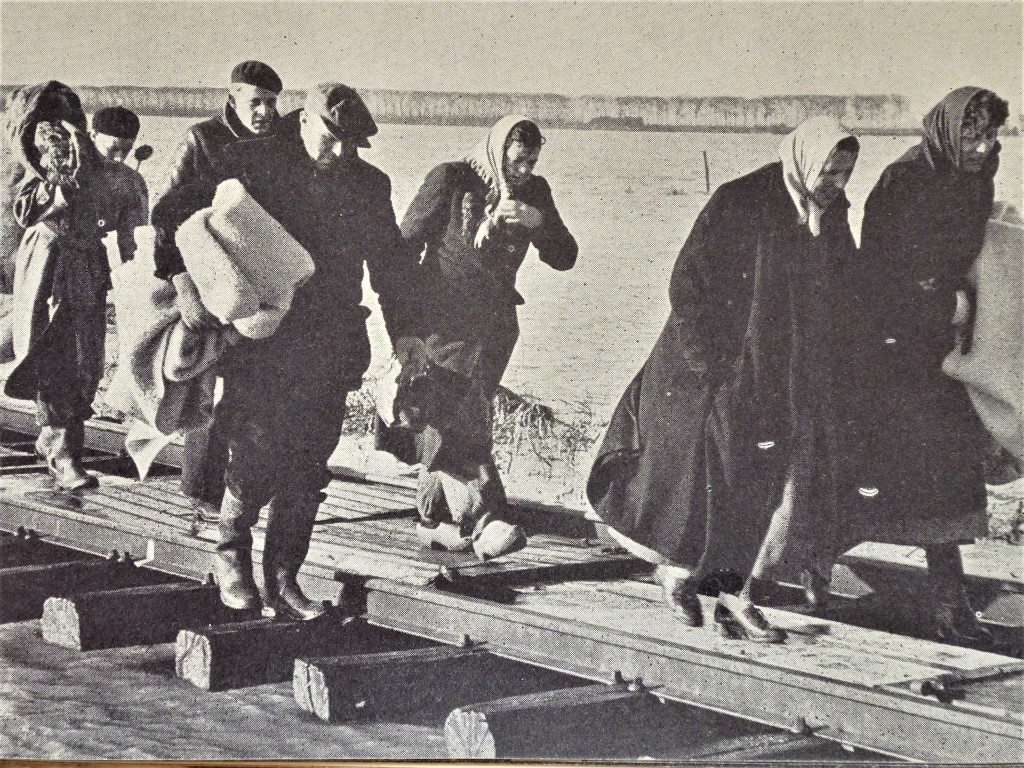 The flood of ’53, led to one of the most ambitious – and costly – engineering feats in the world. All the coasts of the islands of Zeeland were dyked and massive weirs constructed. 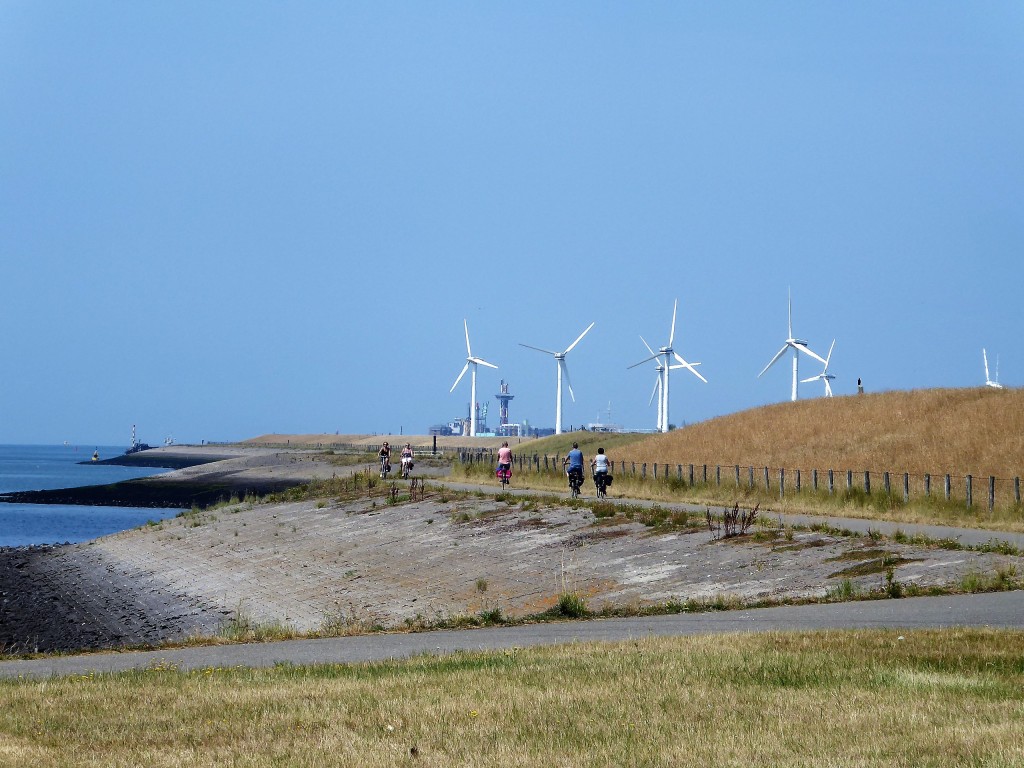 With the islands of Zeeland being connected to one another and the mainland, the local cultures rapidly vanished – along with the traditional clothing and religious convictions. A way of life which had existed for centuries, was relegated to history.

This was the society in which Francine’s father grew up in -and was torn away from within a single night.