In January 2020, when Anya and flew to Adelaide, South Australia – where I was born and grew up before embarking on a life of travel in my 20’s – it was with the intention of staying in Adelaide for a few months before leaving again. We rented a small run down house (what the Aussies call ‘a shack’) on a beach about 30 kilometres south of the Adelaide CBD, swimming and walking on the beach and catching up with friends and family.

We were already aware of mention in the international media of a strange new SARS like virus detected in Wuhan China but assumed, like everyone else that it would remain there and be rapidly dealt with. Then we learnt that Chinese tourists had taken the virus with them when they visited the snow fields in northern Italy, where tourists from all over Europe also went. From that point, almost like in a science fiction movie, the unknown disease which later became known as Covid rapidly turned into an international pandemic.

By March, our formally globalised world was literally turned upside down. National borders were closed and in Australia, state borders were also closed. More, we were all restricted to our places of habitation, which for us was a problem because we didn’t have one. We were able to extend our stay in the place we had originally rented for a few months, but in the longer term, we had to completely change our plans. Originally, we had planned on staying in Adelaide for a few months and then flying to Beijing and taking a train to North Korea. In January 2020, this was a perfectly feasible option. Within two months it was as if belonged to the realms of a fevered imagination. I have experienced profound changes in my life, but none as swift and profound as this one. It underlined the point that just as we thought that life in the 21st century, thanks to technology and consumerism, was becoming more predictable, safer, that in fact the opposite was true. Our planet was to quote the New York Times journalist Thomas Friedman in fact, ‘hot and overcrowded’ – creating perfect conditions for a global pandemic.

After the initial state of alarm in South Australia accompanied by draconian measures – closing restaurants, shopping centres and banning all kinds of movement anywhere, a bit of sanity returned and it became possible to move around within the state borders, although no one could enter or leave South Australia.  So in the winter of 2020, followed by the winter of 2021, Anya and I put our bikes on the back of an old Japanese car borrowed from my brother and took a tent and matts and sleeping bags along with us – and went on long bikes in outlying areas of South Australia.

We chose unsealed back roads and over the course of two winters (the summers obviously being too hot) , rode our bikes over the unsealed back roads of almost every part of South Australia – the far west to the far east, from the north to the south. The photos included in the following two blogs are scenes from these bike journeys. South Australia is a big, empty, dry place; most of it is desert or something close to it. Yet it has it’s own kind of ethereal beauty and bike riding over its back roads is a singularly unique experience – of spending whole days completly alone, in the middle of nowhere, consumed by the emptines and silence of what the Aussies refer to as the GAFA – The Great Australian Fuck-All. It is a fuck-all which forms a powerful contrast indeed with bike riding in Europe, which we got to experience in 2023, when thanks to vaccines, the world began returning to some semblance of normality. Though of course, the new ‘normal’ was nothing like the old normal – from only two years previously.

Remote Australia, amongst other things, is a land of contrasts and strange scenes – of other worldly beauty – which is striking as a I sit here in the lounge of our small aparment in Rotterdam typing these words…… 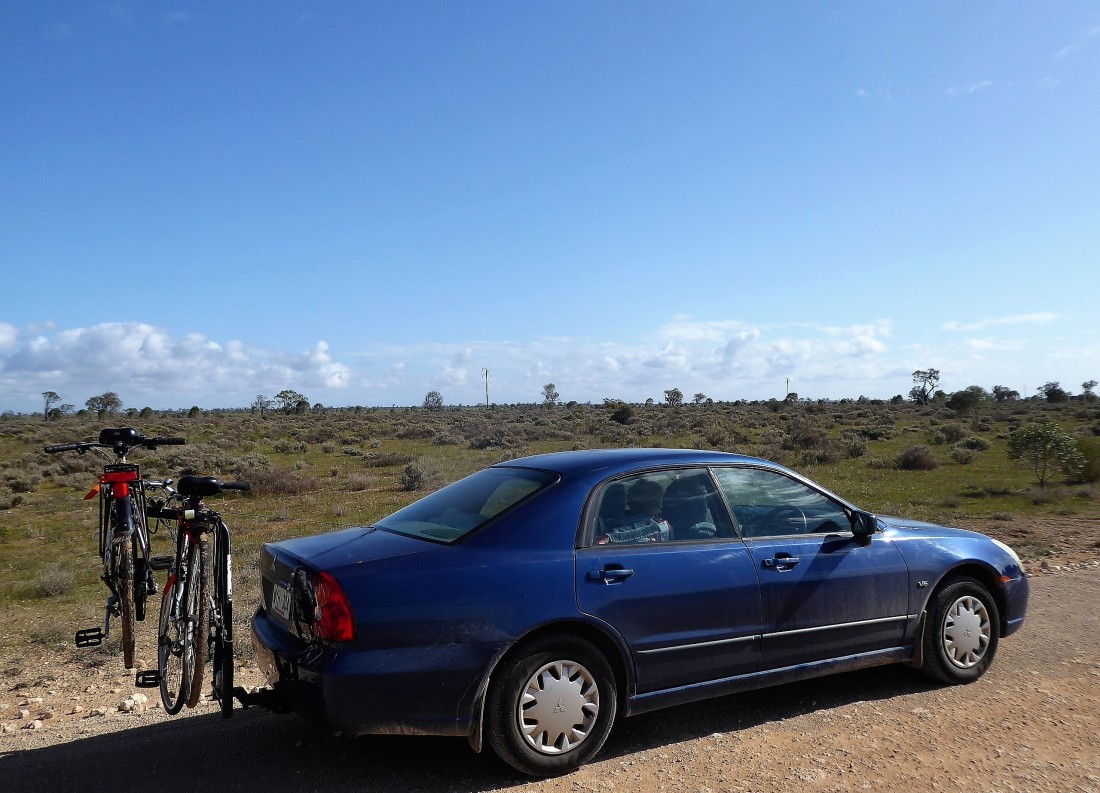 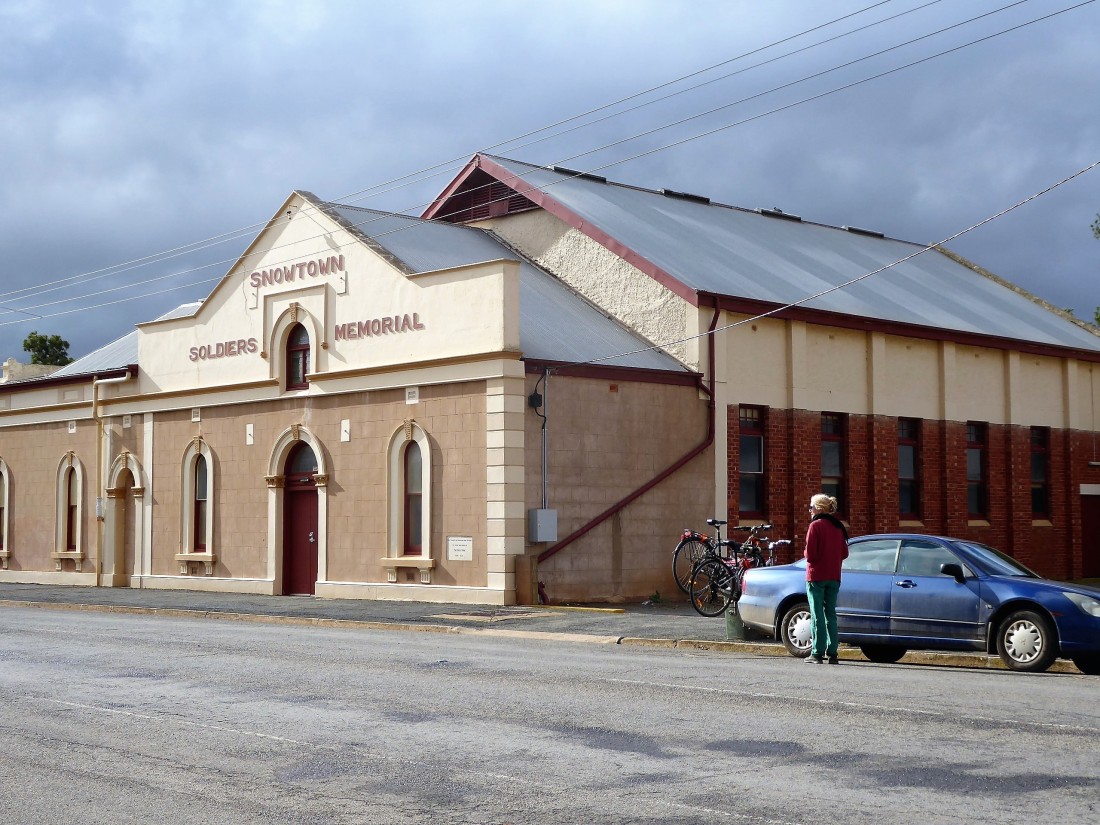 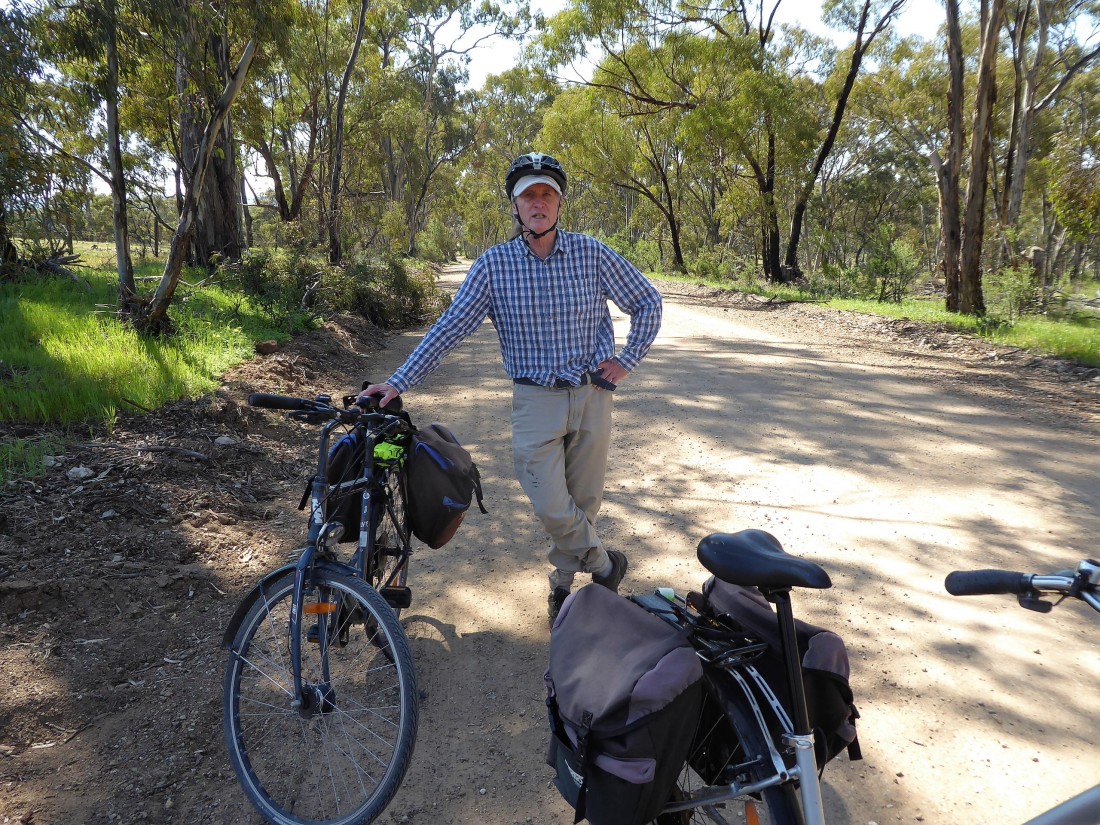 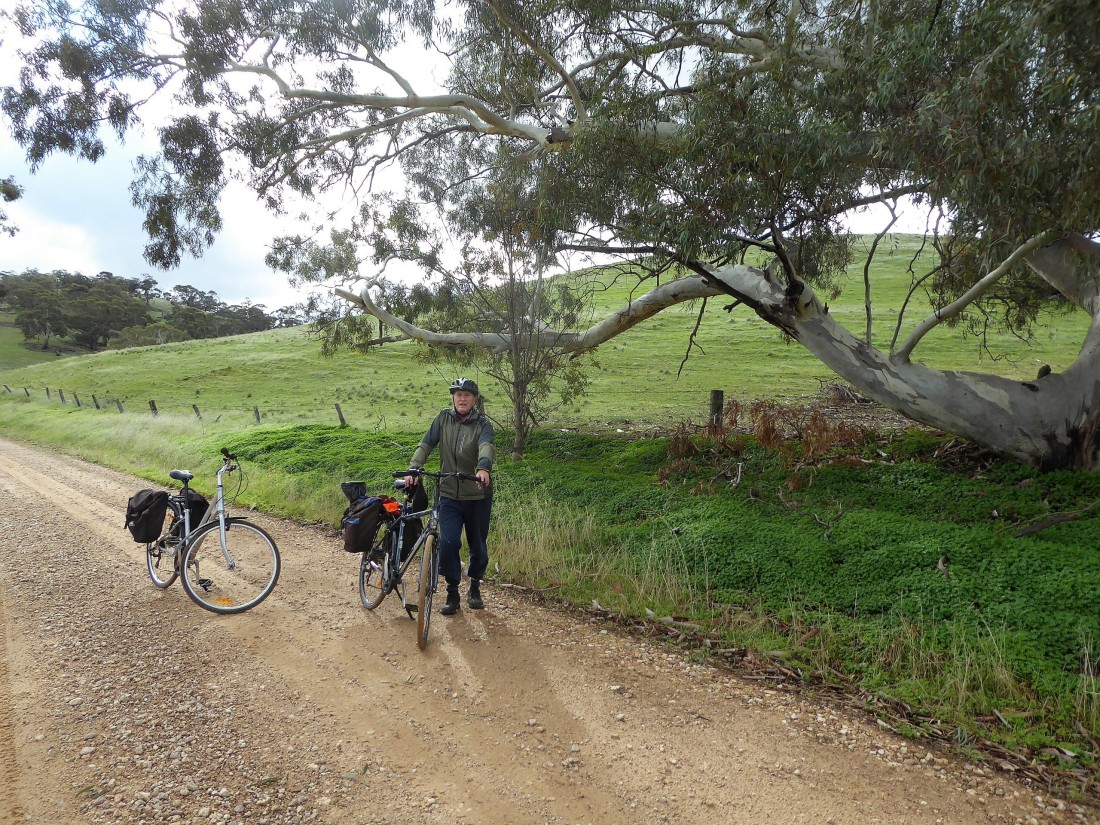 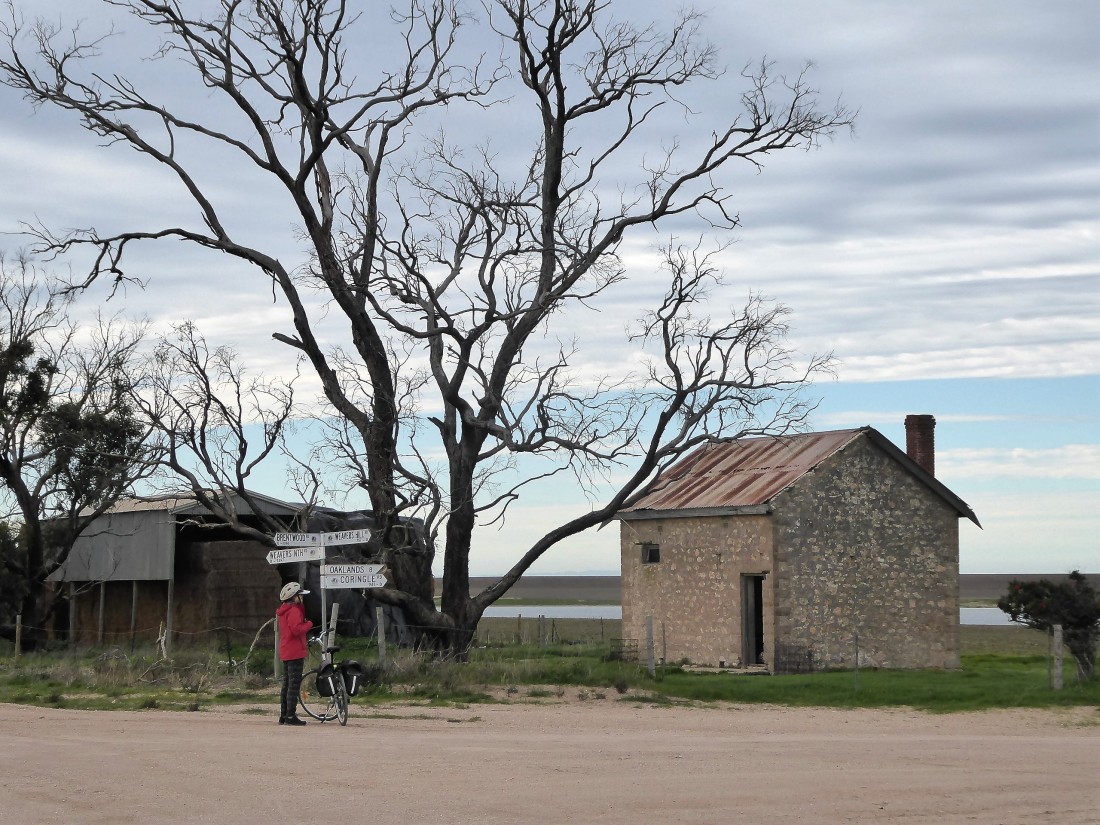 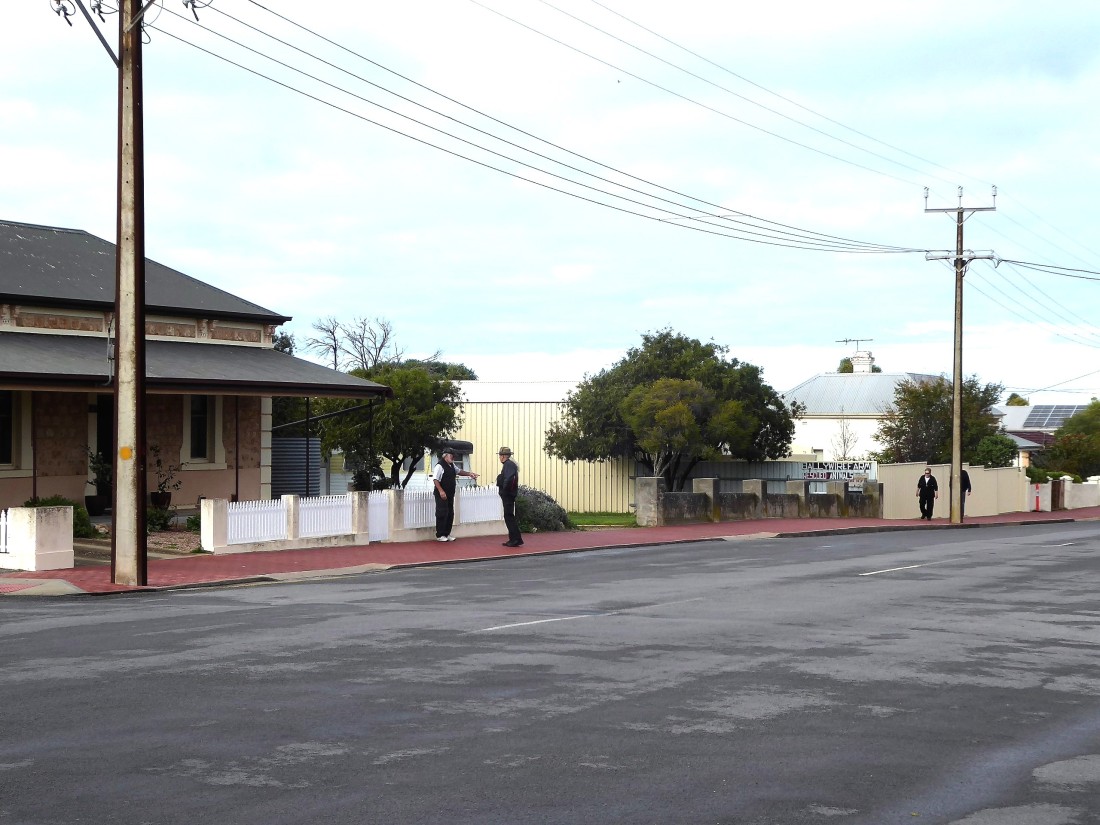 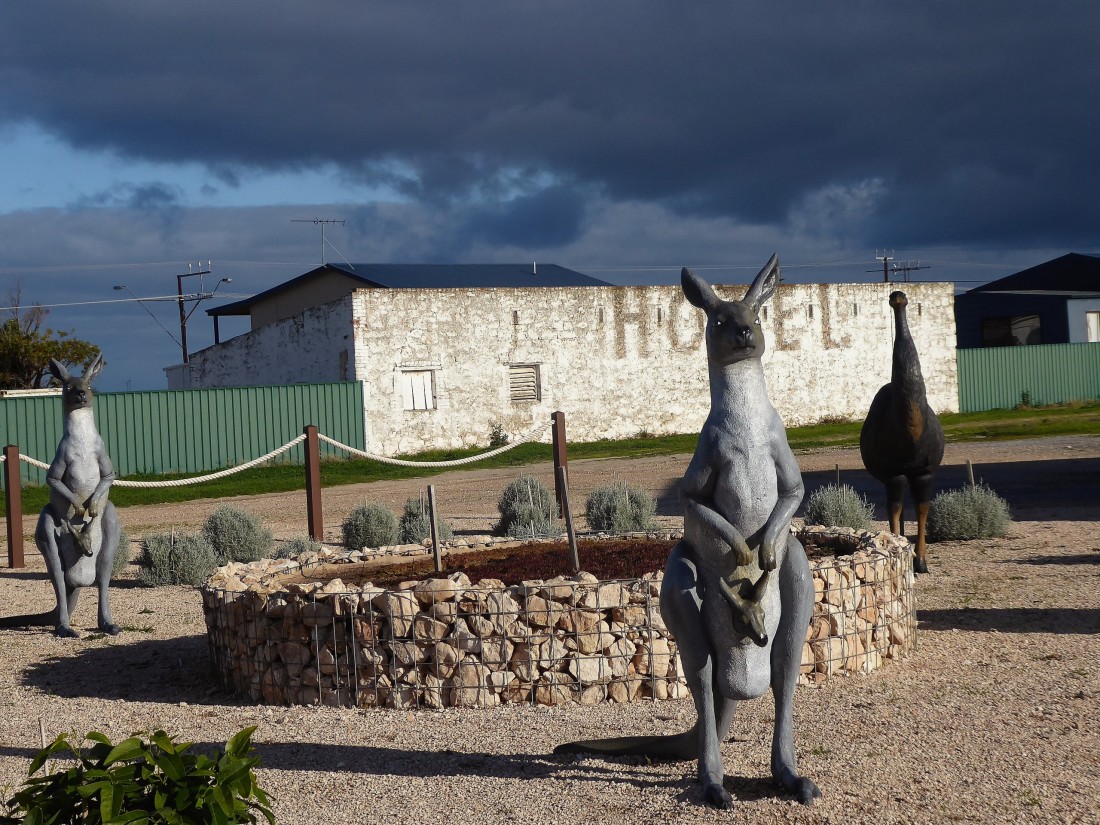 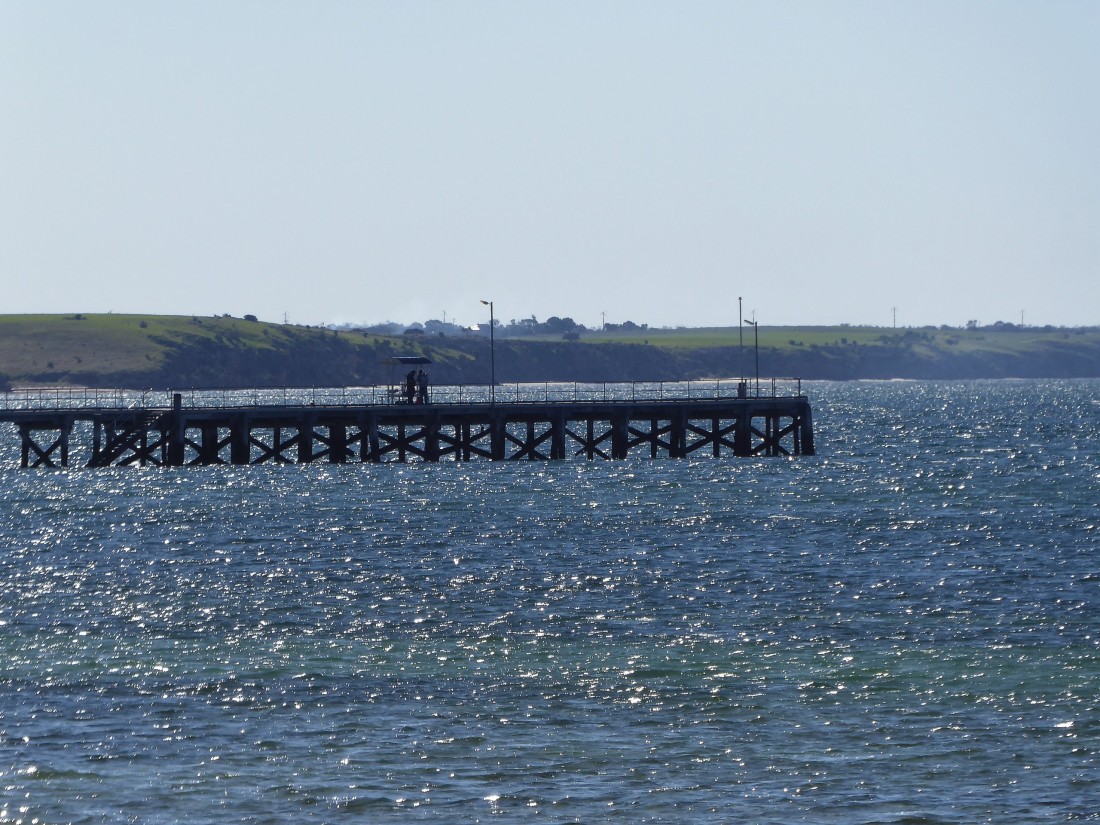 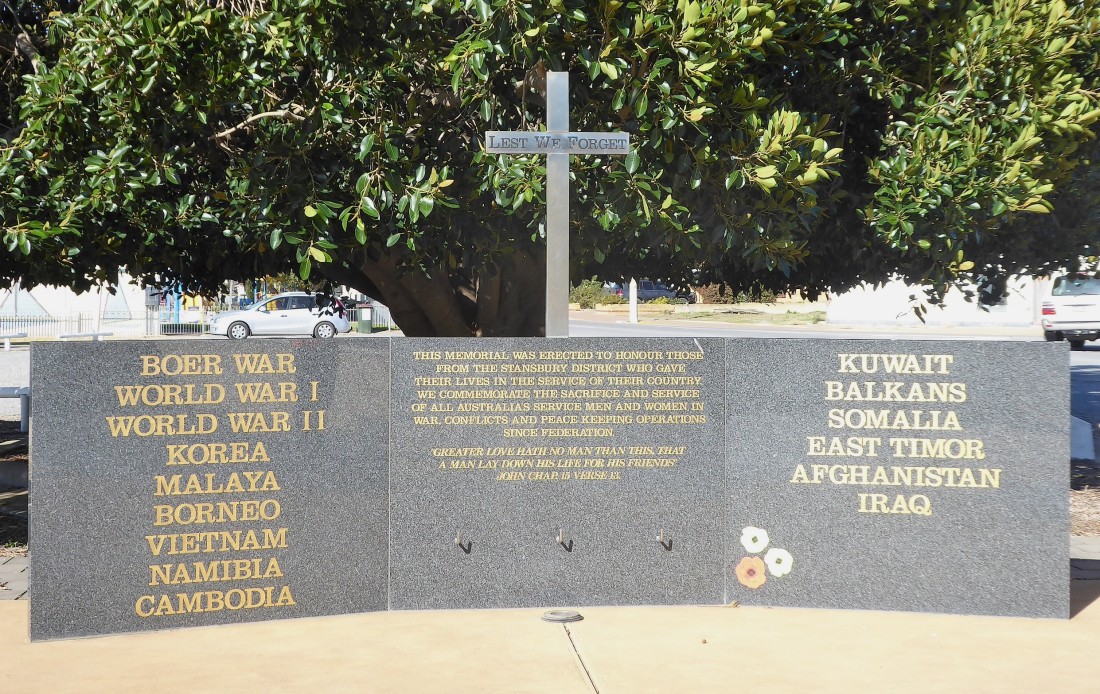 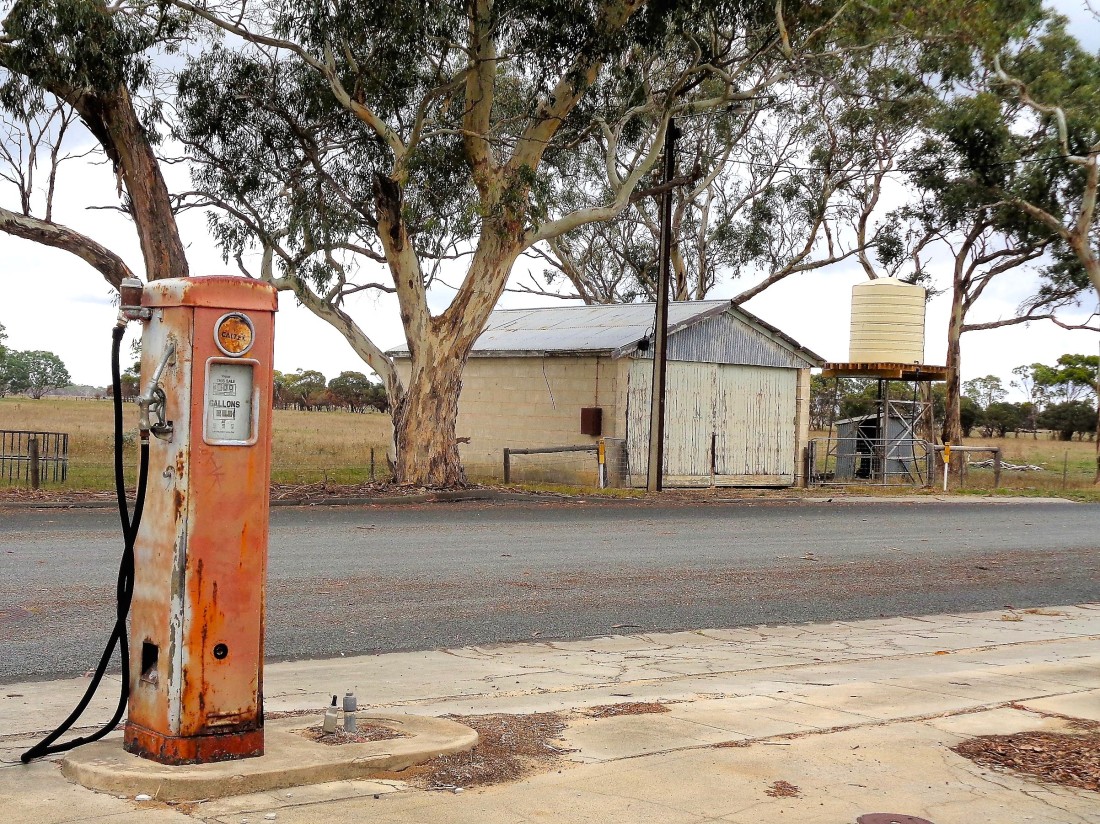 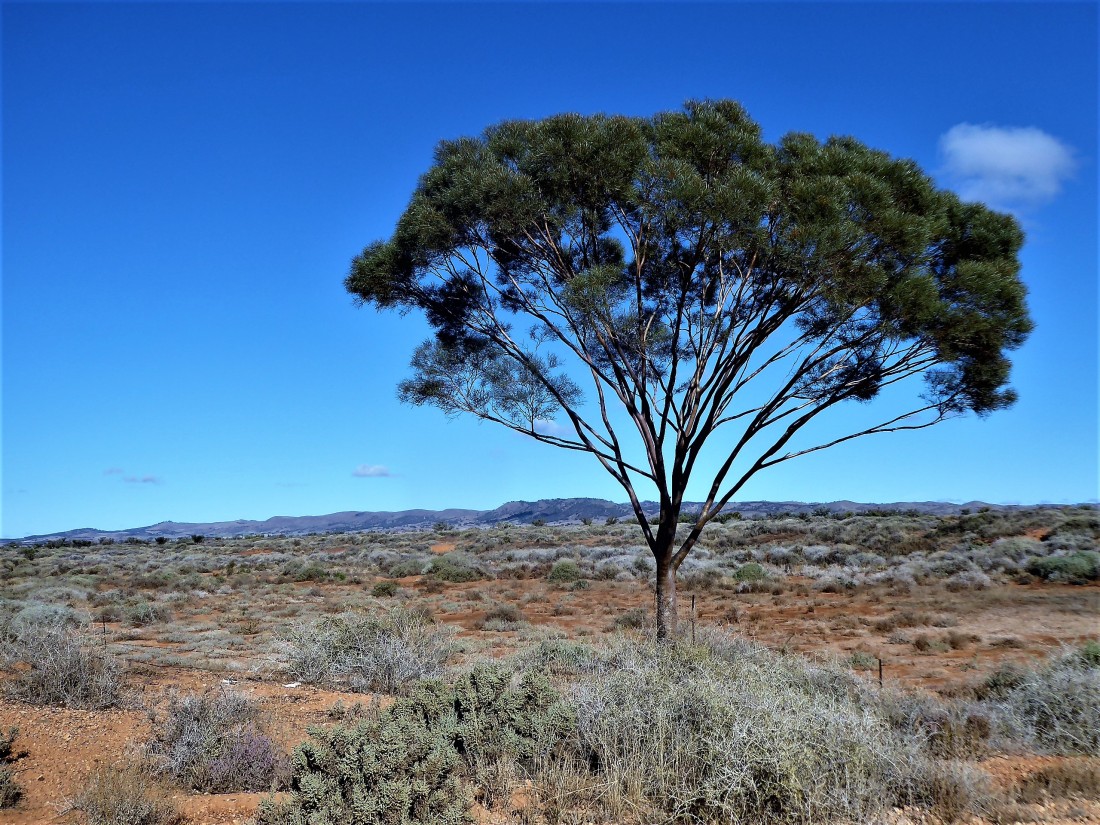 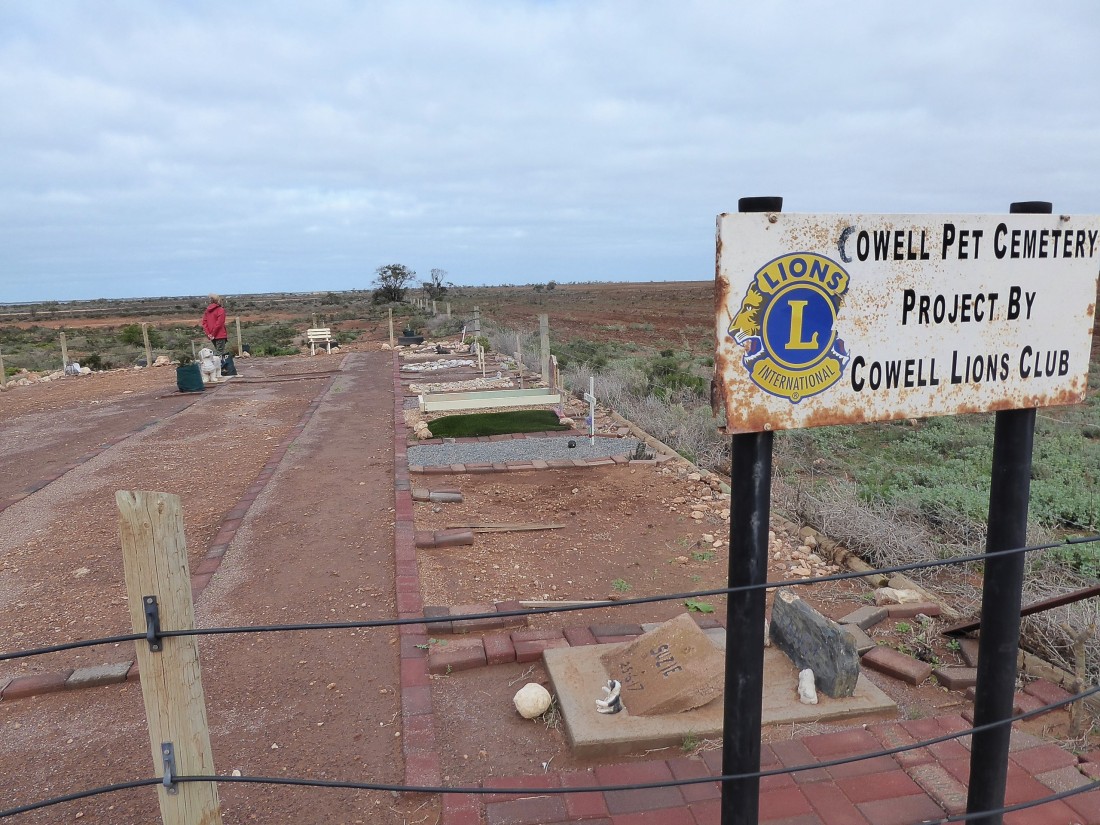 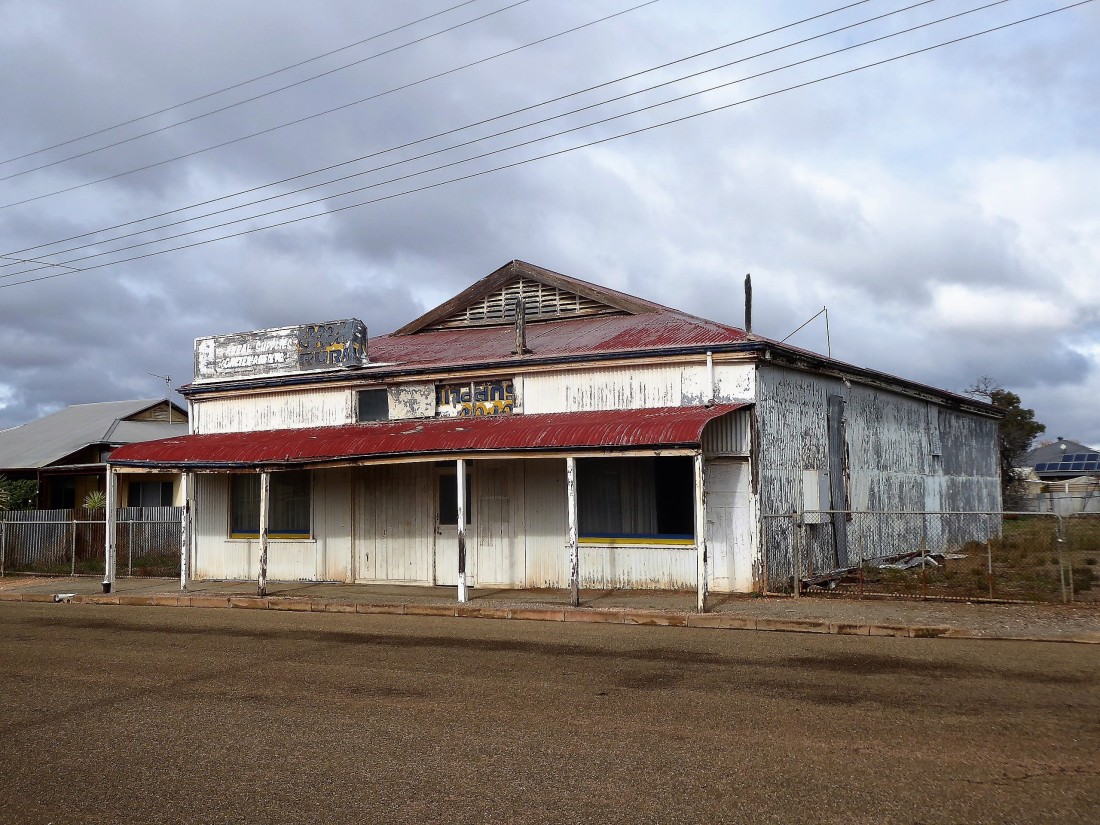 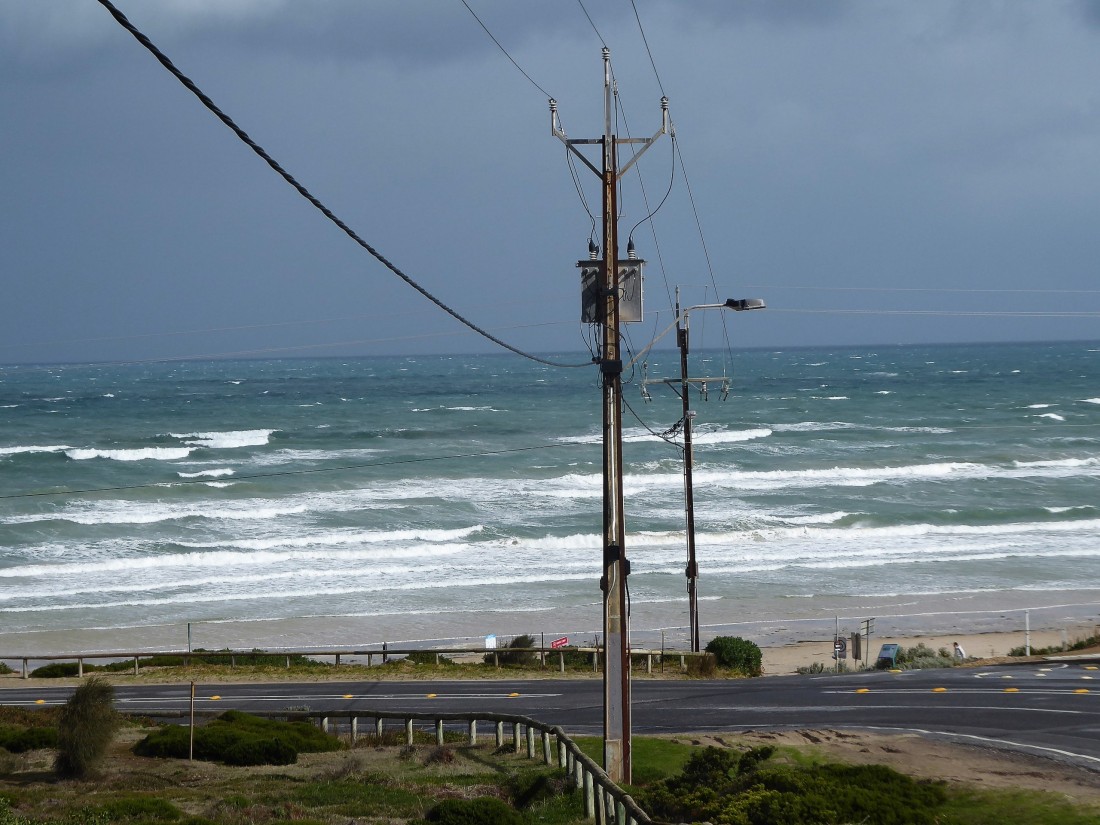 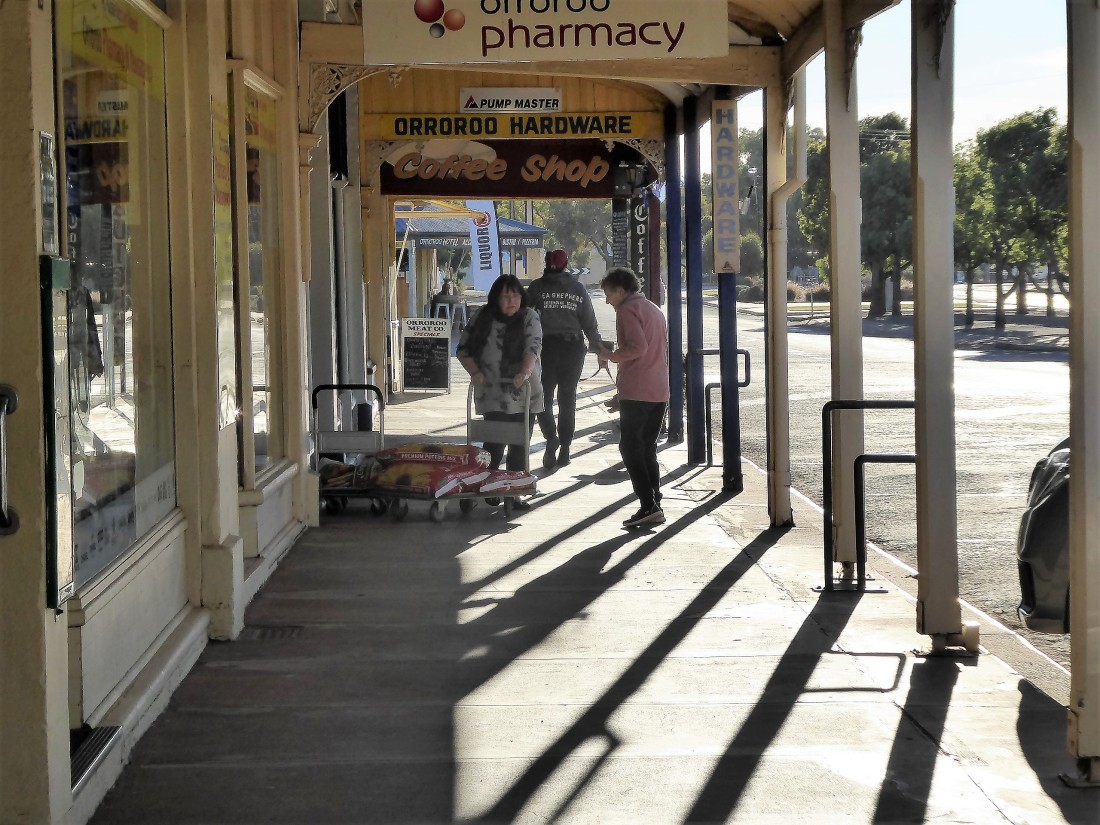 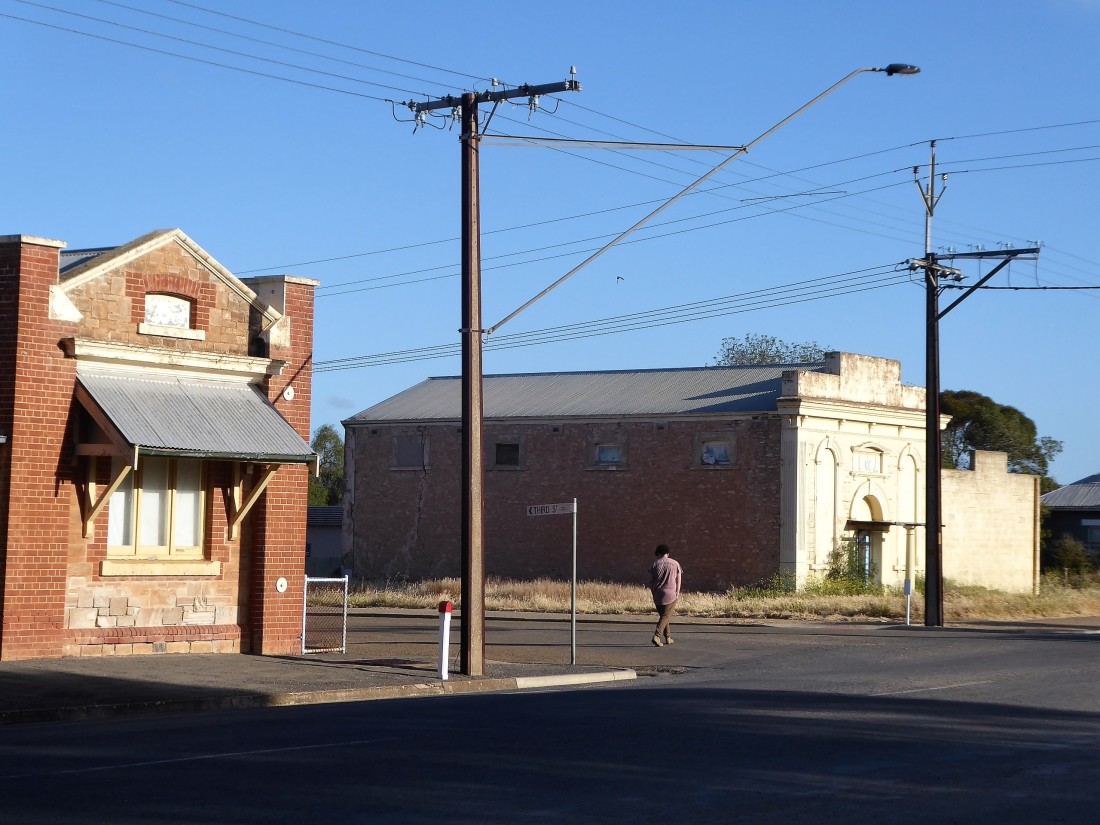 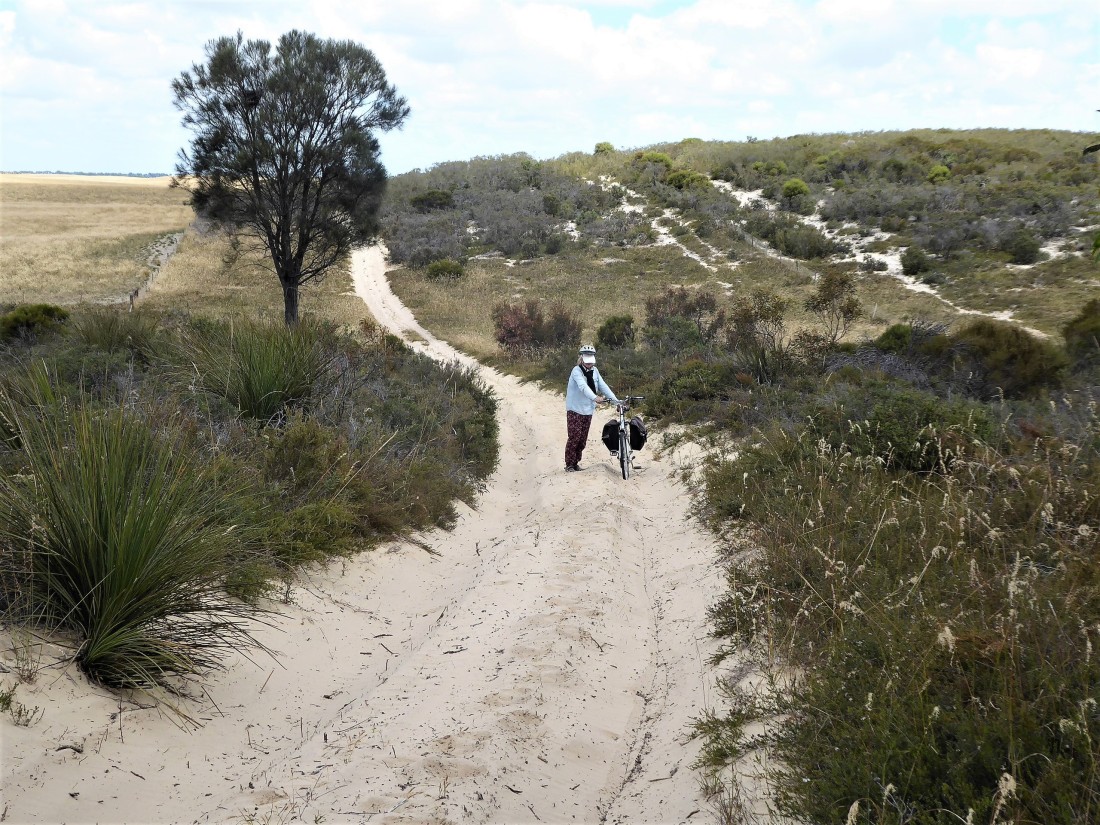 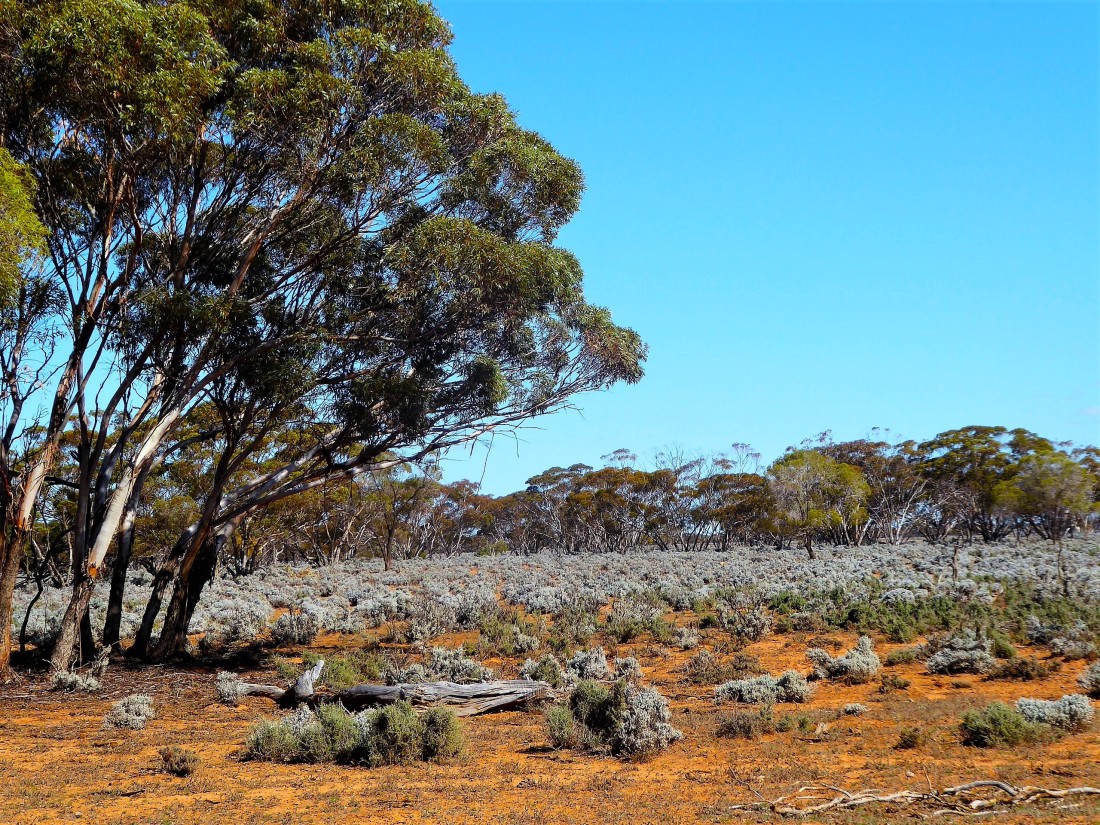