The River of Lost Souls 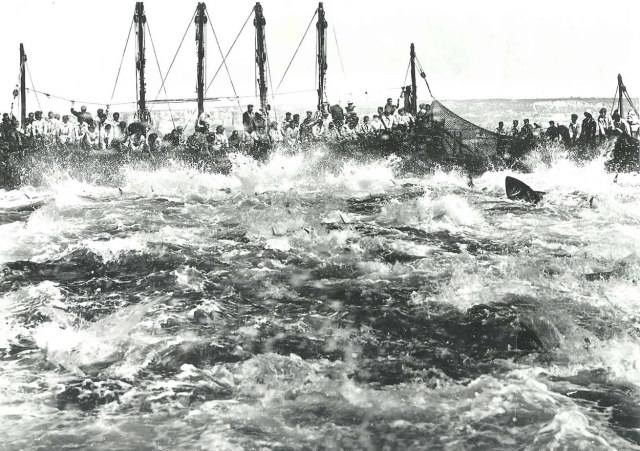 In ancient times, the seas on the Atlantic coast of Spain – south of Cadiz – abounded with tuna.

And not  just any tuna, but the biggest and best tasting of the all the species of that fish, the Atlantic Blue Fin Tuna.

Of all the places along that Spanish Atlantic coast, the most famous was at the mouth of the River Barbate. Immense migrating schools of the Atlantic Blue Fin Tuna swam along the fine ellipse of a bay and entered rich shallow waters at the mouth of the river, where they fed on smaller fish such as sardines, herring, and mackerel, as well as squid and crustaceans. The water boiled and frothed and swirled with Atlantic Blue Fin and the river Barbate, winding its way inland, provided a perfect place for vessels to anchor.

3000 years ago, the first great tuna fishermen, the Phoenicians, established a village on the shores of the River Barbate; after them came the Romans. In the 8th century, the River Barbate formed the scene for a historic battle between the Goths and the Arab Moslem invaders from north Africa, known as the Moors. Spain was occupied by the Moors for the next 5 centuries, until the Moors were driven off by Christian armies.

Irrespective of who ruled Spain, the Barbate river saw the arrival every year of ships and vessels from many strange lands, each of them drawn by the lure of the tuna.

The village on the river – named simply ‘Barbate’ – was never safe. At any time a ship might appear, net and spear the tuna and afterwards, anchored in the river, attack the village and take whatever there was to take – including women and children – leaving the village a pile of charred ruins.

The Blue Fin was a reason to live in Barbate – and also a reason not to live there. Wars were fought over a fish; there are still wars being fought today but of a very different kind; e.g. between environmentalists and the industrial fishing industry, between the E.U and vessels hailing from nations outside the EU.

For centuries, Barbate never grew; it remained an outpost, which lived from one bout of destruction to the other. It was dependent on the protection of the castle fortress inland at Vejer de la Frontera, but this was by the standard of the times, far distant inland – today, 10 minutes by car. 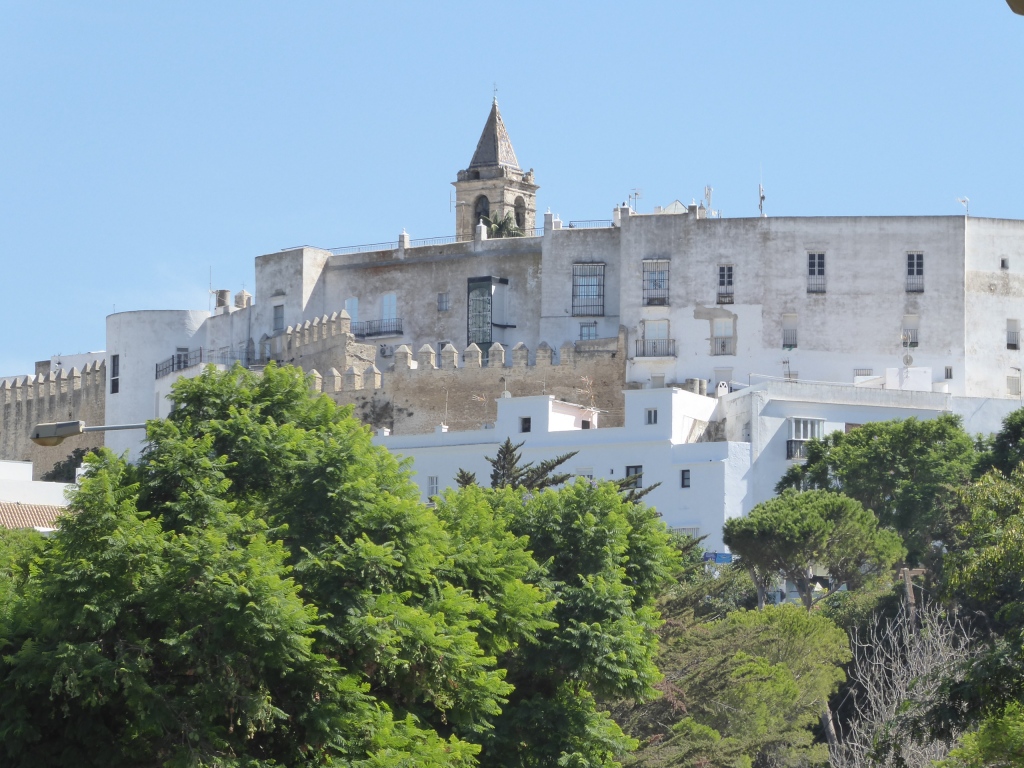 It was only in the 18th century that Barbate was safe from foreign fishermen-marauders, pirates and scoundrels.

It was then that it began to grow. Became a town.

The fishermen went out in their simple wooden boats and caught the tuna. Nets and spears were used. It was dangerous work especially given the size of some of the Atlantic Blue Fin tuna.

A church was built. Generations of padres blessed the fishermen, blessed the mighty tuna, gave thanks to God for good catches. Wafted incense and said prayers over the departed and those who went to catch the tuna and never came back; for the mothers who died in childbirth; to the children who never made it passed childhood. 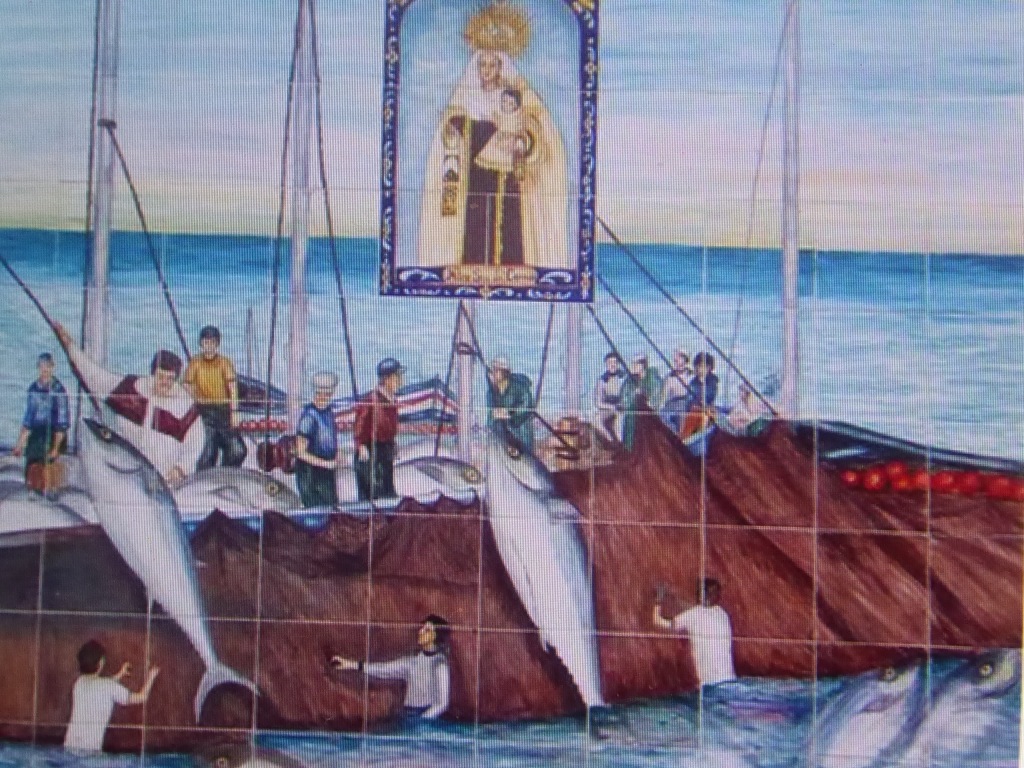 In 1940’s came the canning factories.

The tuna could be caught and then filleted, cooked and canned. Hundreds of jobs were provided. Jobs which paid a pittance.

A fishing village of a rough equality became a town of peons – and Moguls.

The Moguls donated generously to the church and the church blessed the new social order. The Moguls lined the pockets of the government and the army made sure that no one ever got the idea into their heads to form a union. 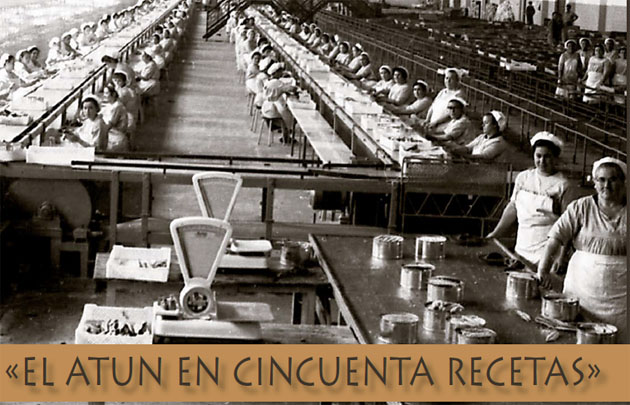 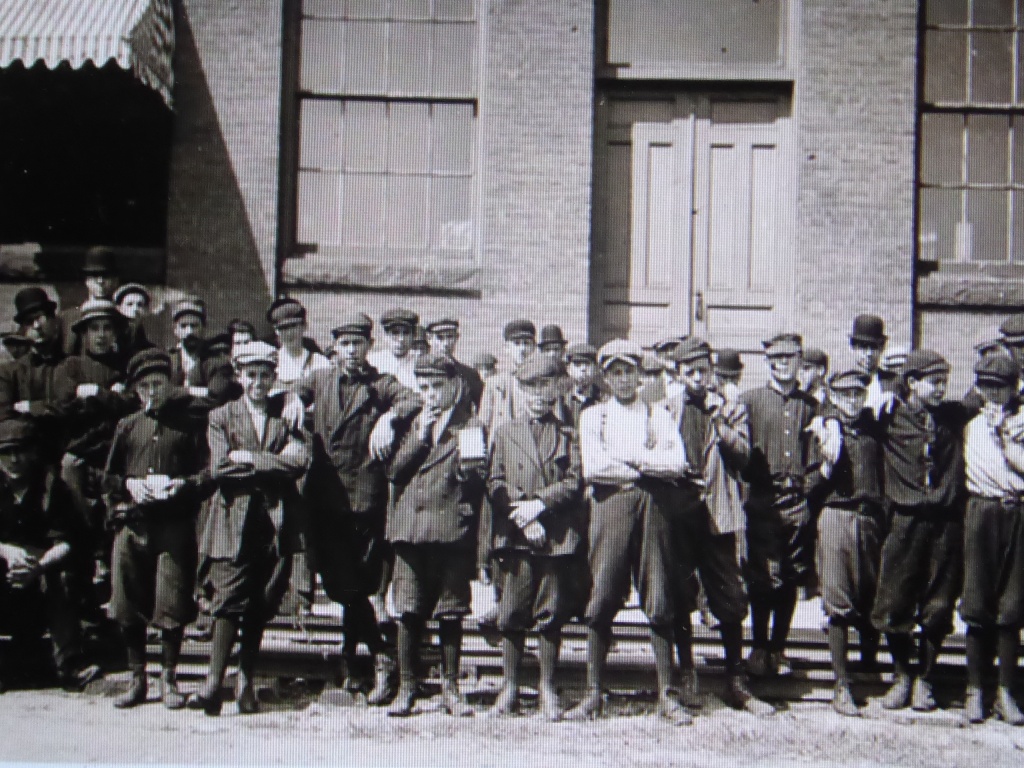 Out there in the rest of Spain, a civil war broke out.

Polarization and no chance of compromise. The death of democracy. Millions died and millions suffered.

General Franco won and he ruled Spain with an iron hand. 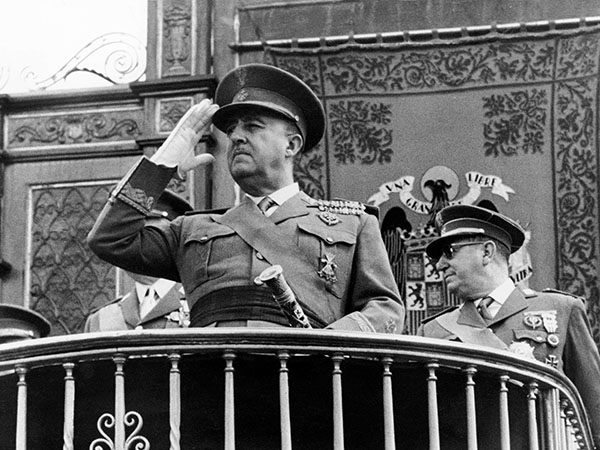 One of Franco´s favourite places was…..Barbate. He loved fishing and Barbate was a great place for that. He stayed there every summer. The town’s name was changed to ‘Barbate de Franco’; streets were named after him.

Shortly afterwards, Barbate dropped the ‘de Franco’ suffix and also changed the names of 25 streets. By that time, stocks of the Atlantic Blue Fin were beginning to dwindle.

The new industry was tourism. Hotels went up. 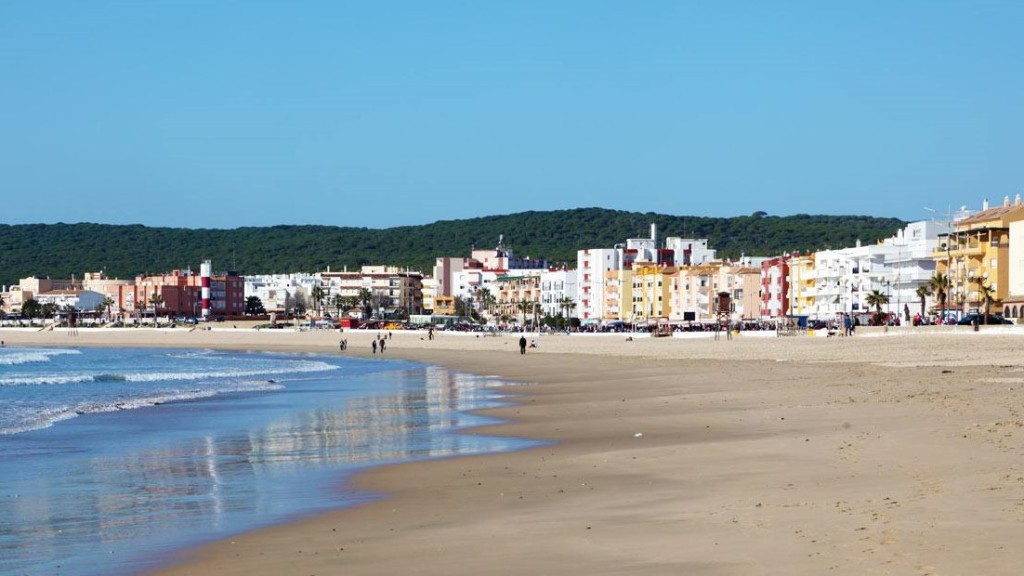 Most of the tourists on the Atlantic coast were Spanish.

Anya and I two of them.

The removal of all references to General Franco aside, in Barbate history has been preserved. A record of the past can be seen with two eyes – or one eye, peering through the lens of a camera.

No one planned it this way.

History has been left there to rot on the banks of the River Barbate;  once, long ago, the scene of battles and terrible violence, today a listless tidal backwater lined with the hulks of old tuna boats and the ruins of the canning industry.

They never destroyed the old tuna boats. They left them there, moored. Left them and forgot about them. It’s a strange sight for anyone familiar with northern Europe, where everything is constantly being upgraded, improved, overhauled and renewed.

The abandoned factories stand there silently, like gravestones, relics from times long passed when the waters abounded with big fish and on the land, the people lived hard, short, lives and the churches were full and the priests kept busy.

The River Barbate is a river of lost souls….. 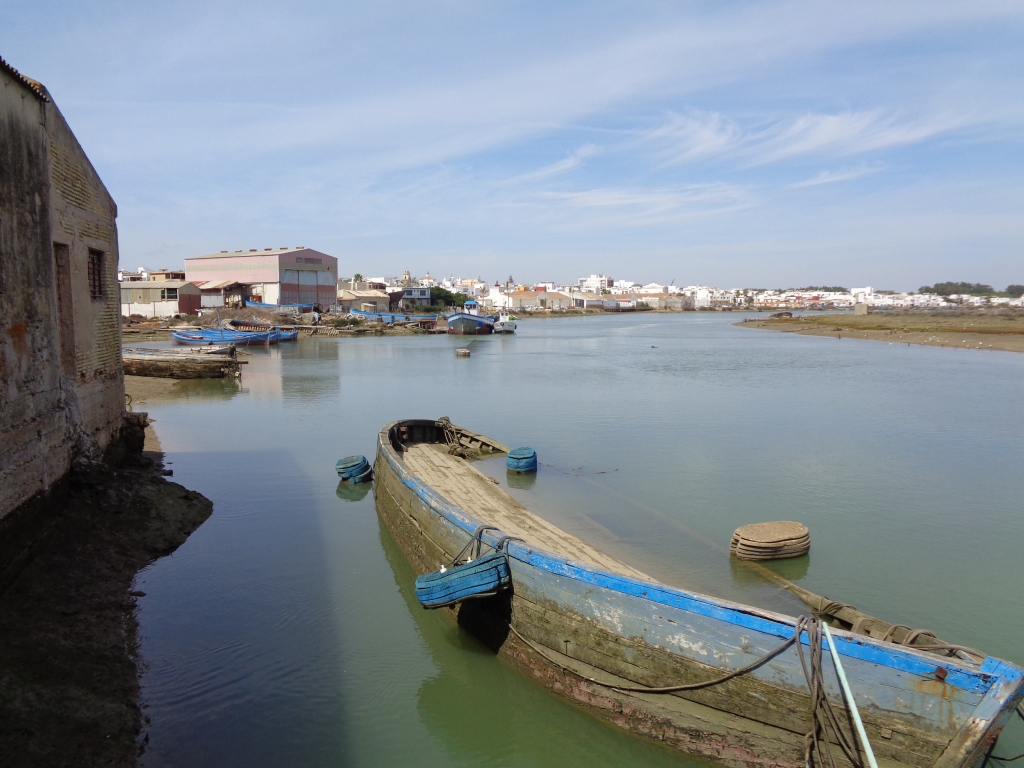 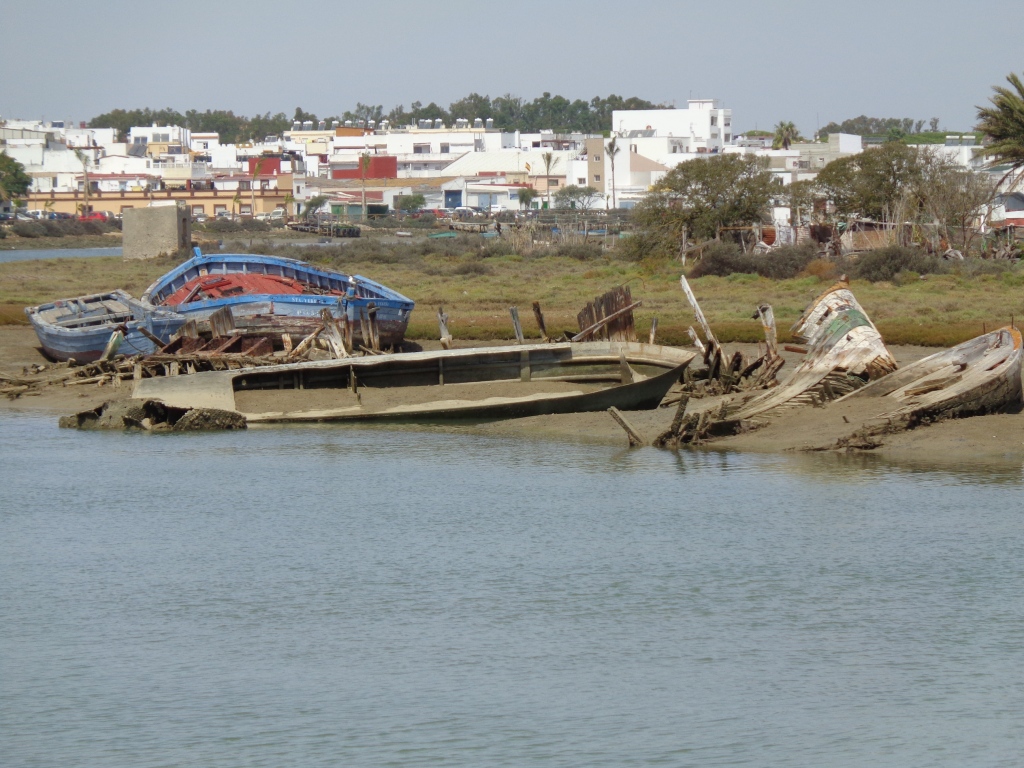 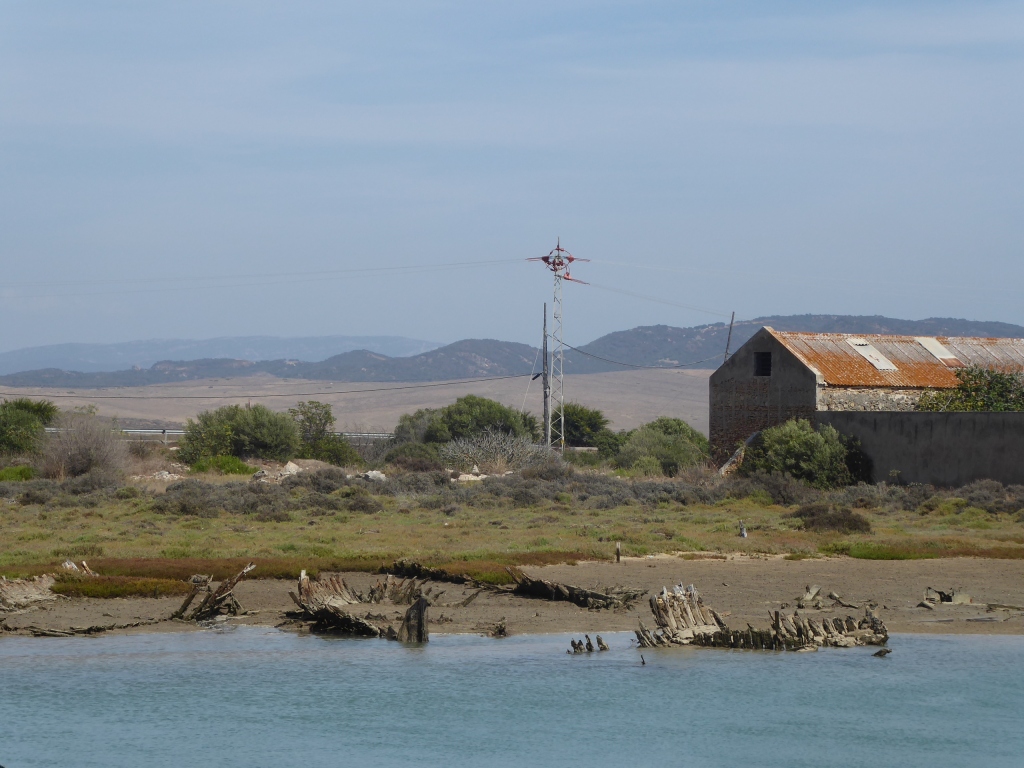 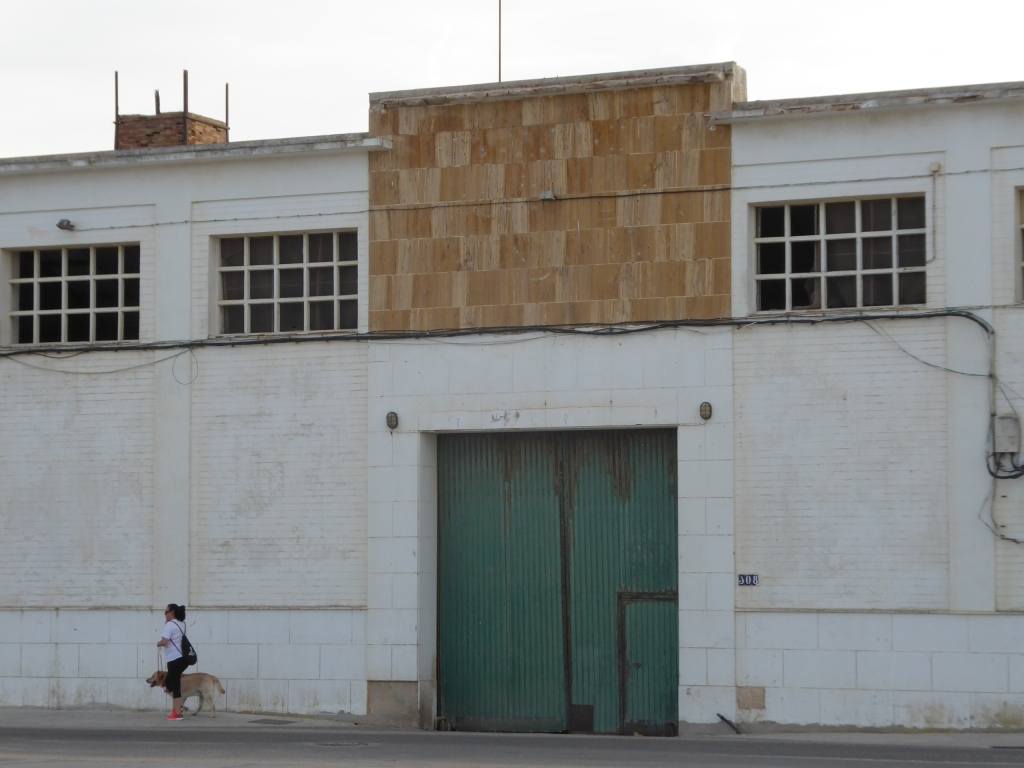 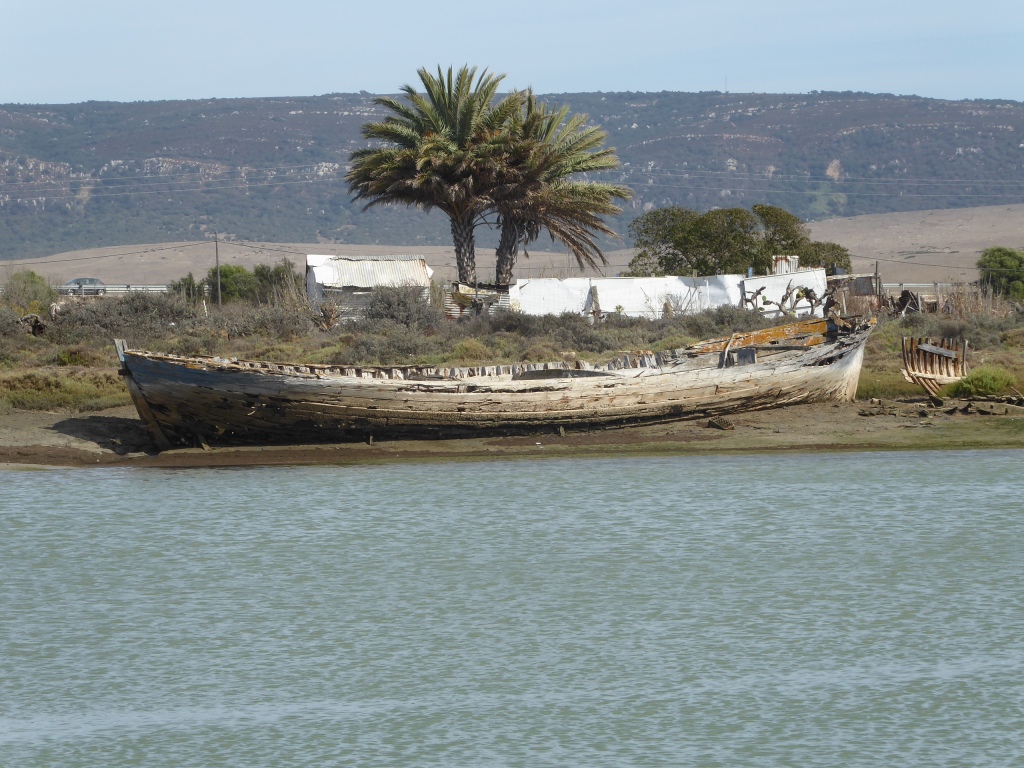 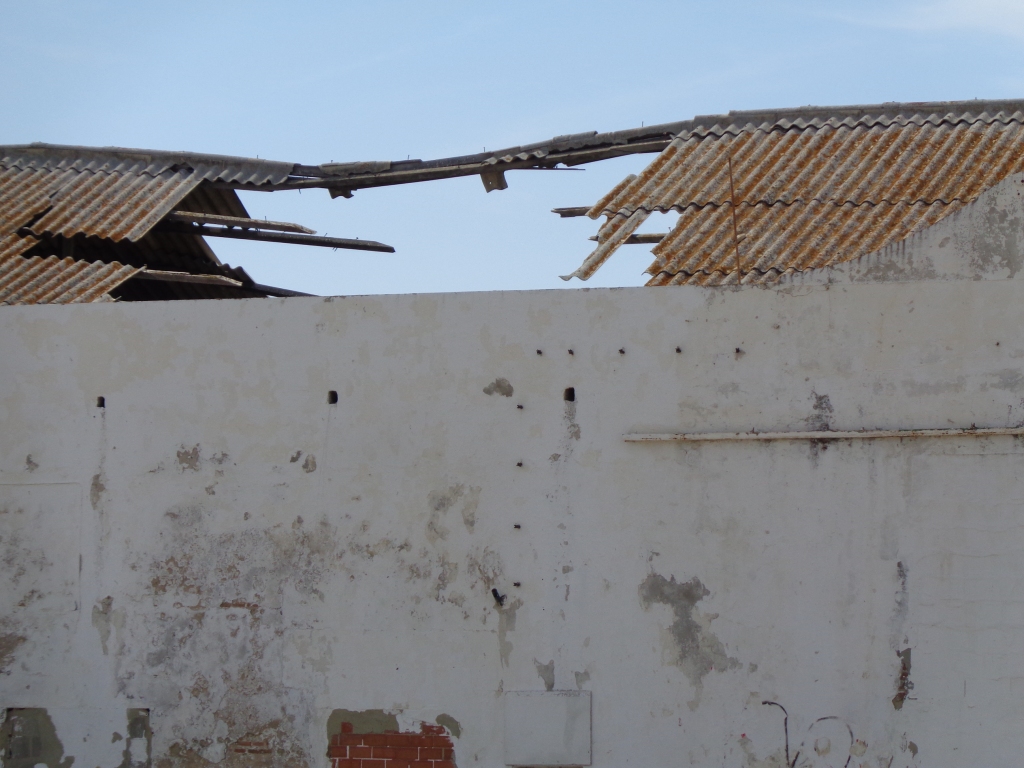 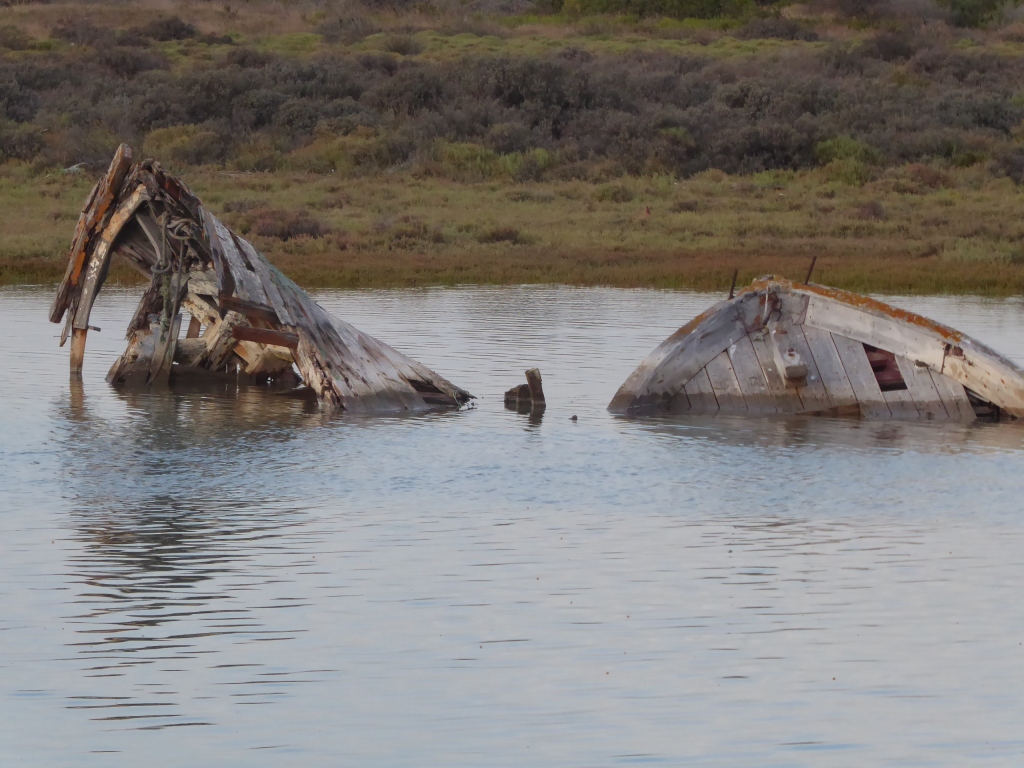 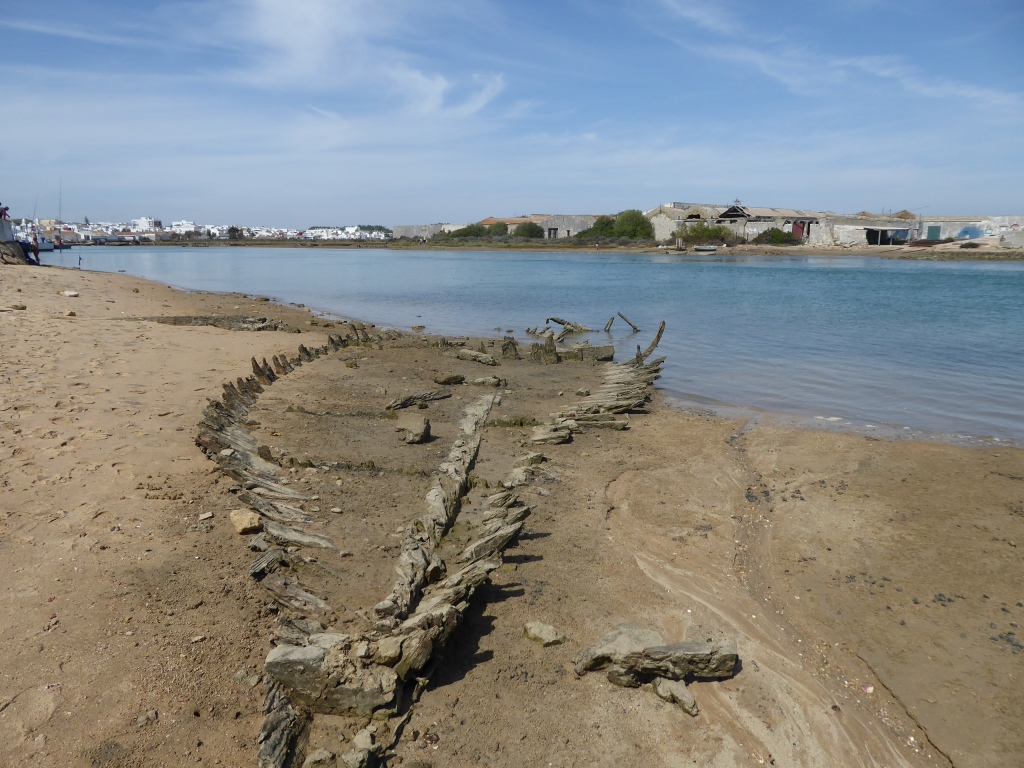 Tagged as: photo essay about fishing industry, Spain, The story of tuna fishing in Barbate