India in Black and White

These images of India were taken during the early 1990’s, using a manual Olympus. Everything was so different then. Digital cameras were unheard of – and India was still a country where the streets were filled with people, not cars, and where everyday scenes were a mixture of hard reality and other worldly surrealistic, like something out of a movie from Fellini. We were regularly visiting Indian then, trekking in the high altitude Tibetan Buddhist areas of the Indian Himalaya and afterwards, travelling by train and bus over the plains of India – north and south, east and west. These are some of the images I took during those journeys – in black and white. 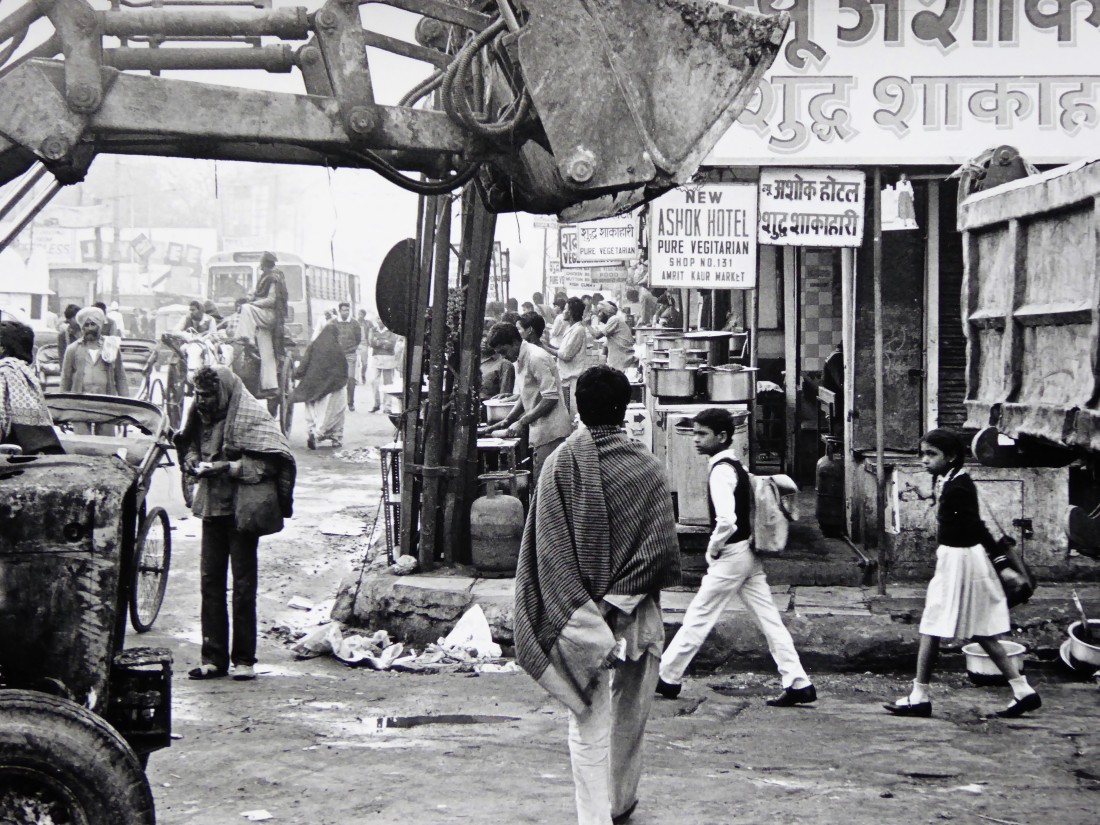 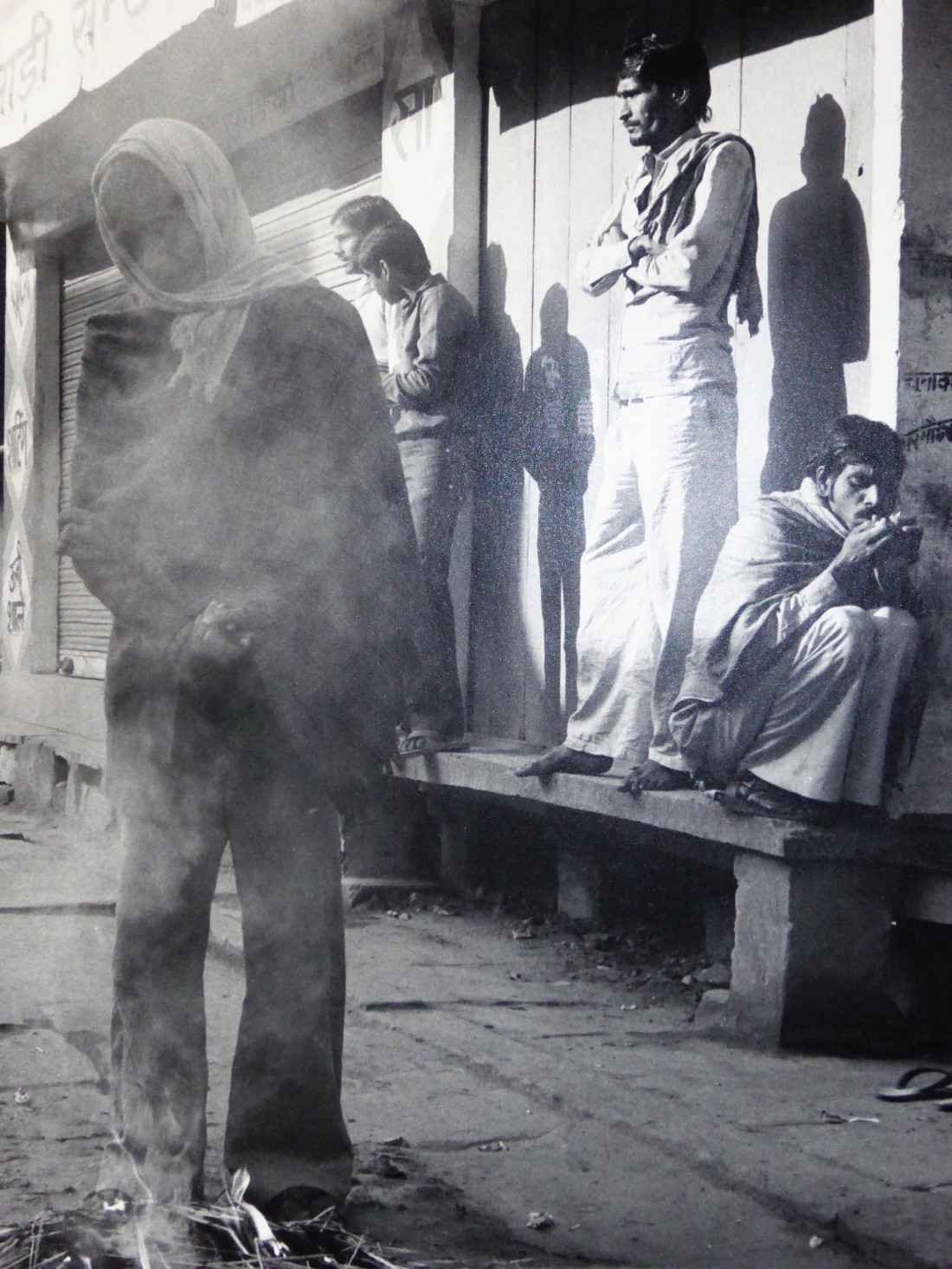 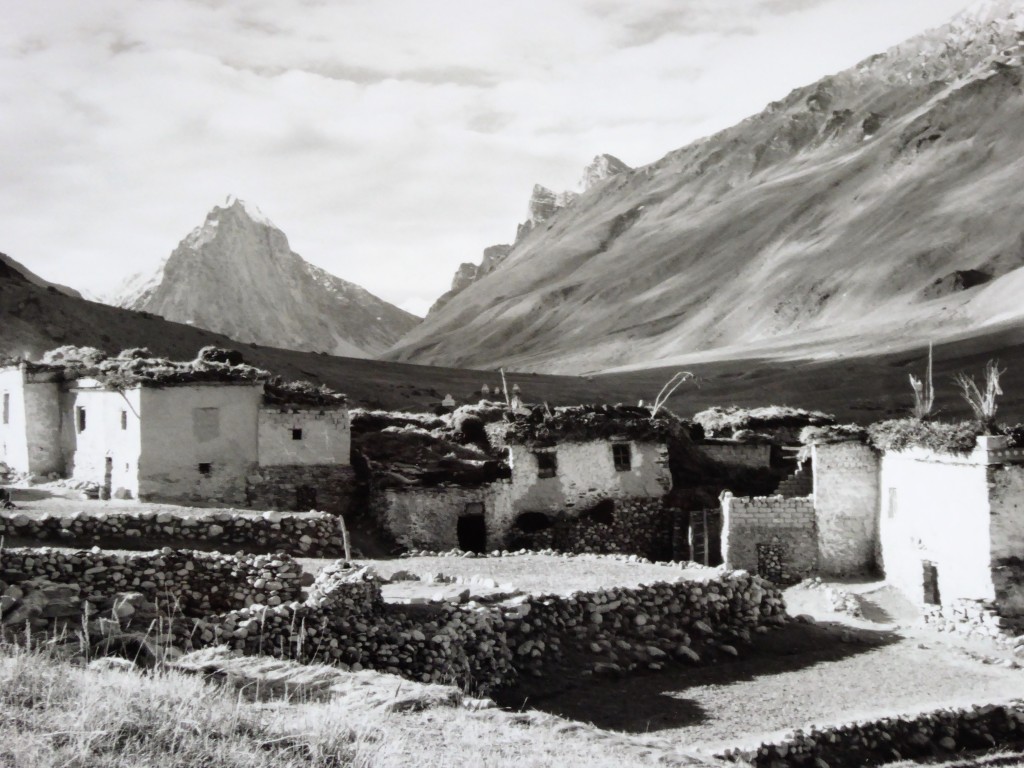