A Weekend in Bucharest – Saturday (Romania)

A Saturday and a Sunday in Bucharest.

Two days, but what different days they were.

In a big city in Western Europe, Saturday and Sunday are pretty much the same. Everything is open on both days : shops, supermarkets, boutiques, department stores.

In Bucharest, Christ stills reigns supreme. Saturday is for shopping, going to the park in the afternoon, going out at night. On Sunday, everything is closed. Sunday is the Lord’s day. People go to church and spend time with the family. The streets are silent.

A few decades ago, it was like this in the cities of Western Europe. Now the ‘rights’ of the consumer prevail.

Arriving from Rotterdam, I was surprised by the difference between the two days comprising a weekend.  I was also surprised (pleasantly!) by the surfeit of old buildings, classical wonders constructed during the 19th and early 20th centuries when Romania was a part of the Austro-Hungarian Empire. 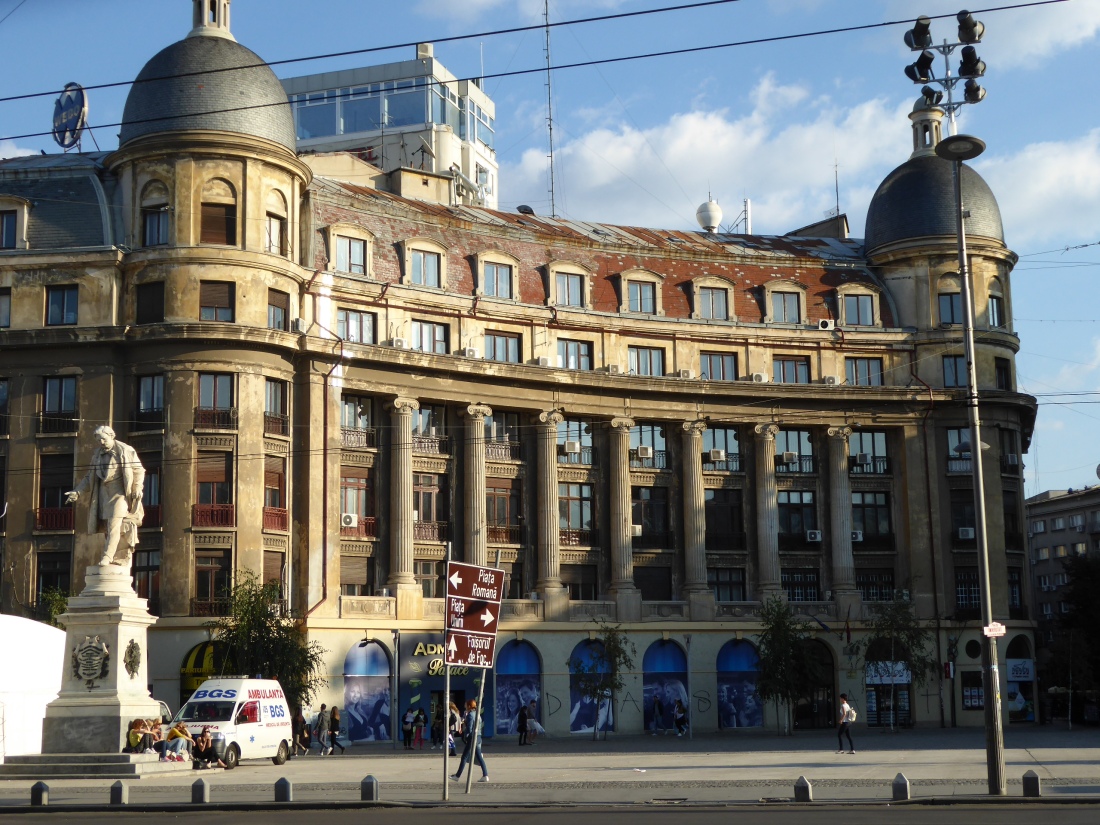 Beauty in form and style and beauty too in dilapidation, the signs of age and neglect hanging in the air… 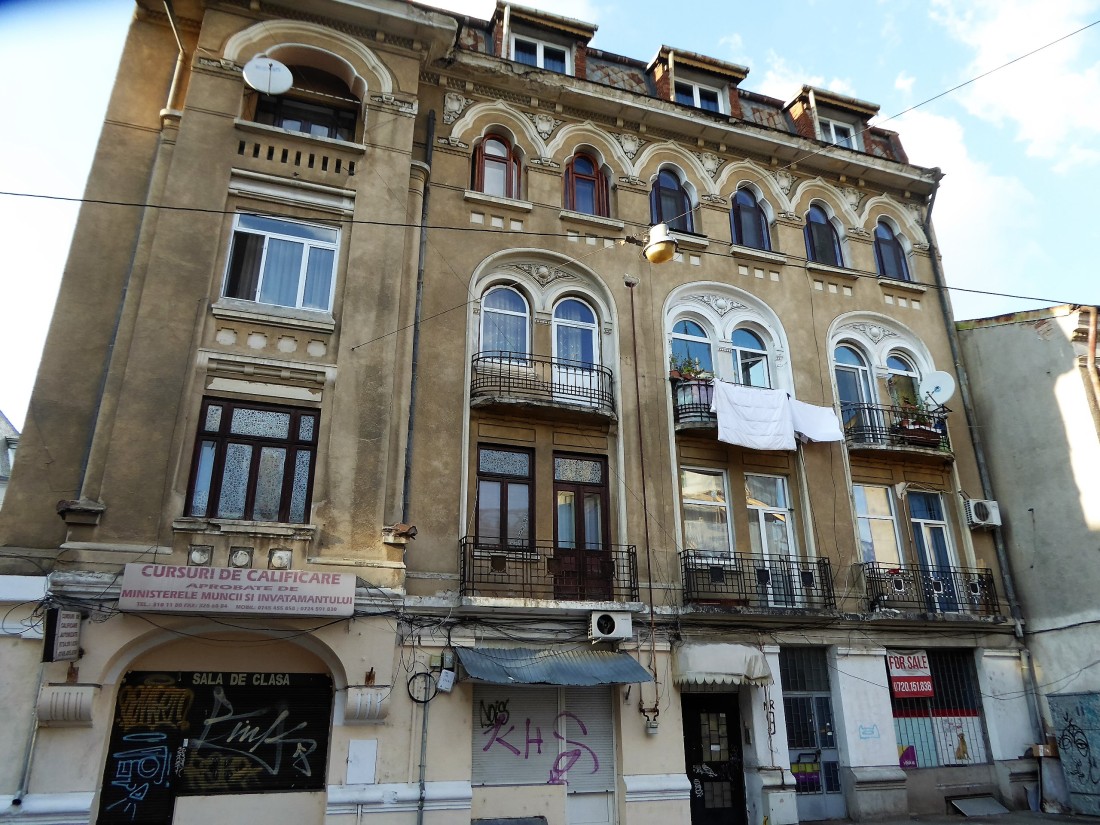 Like everywhere in the world, the young people go out on the town on Saturday Evening 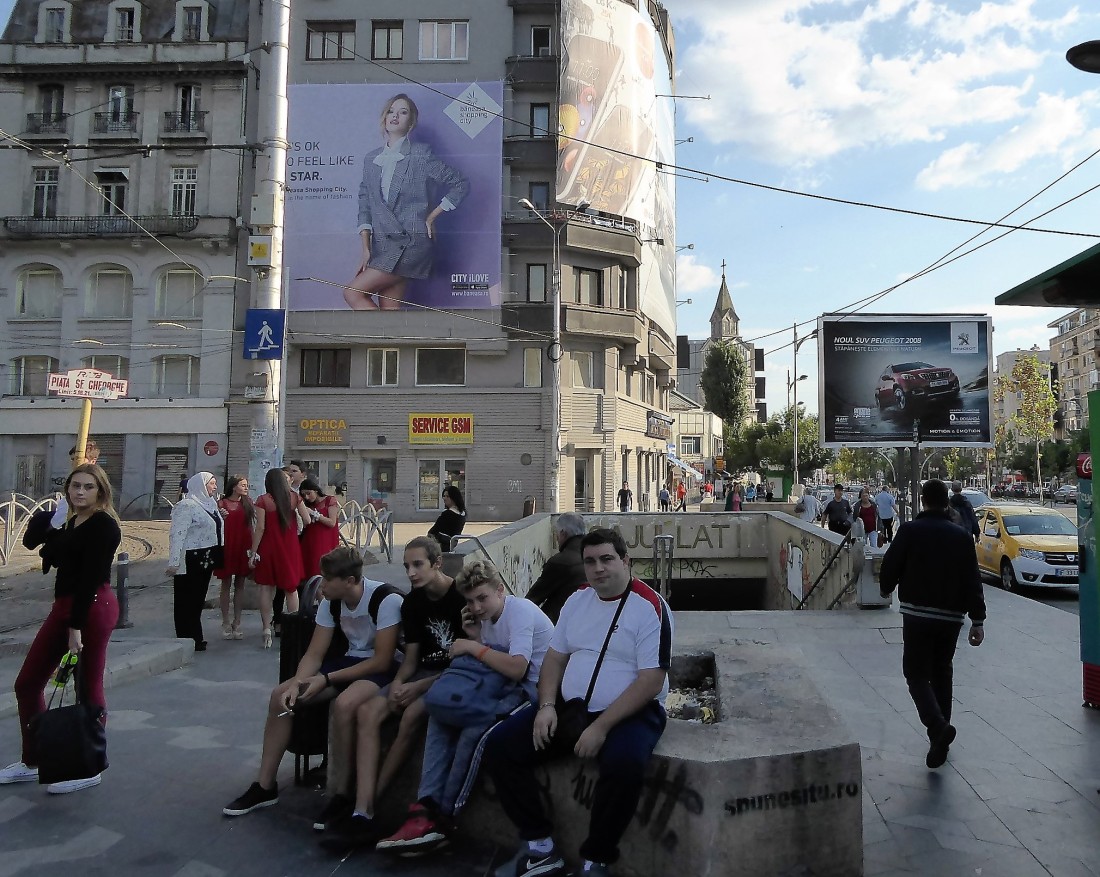 The ubiquitous underpasses are busy too.

Saturday afternoon, shopping or just maybe walking in the sun, doing not much in particular after a week of working to a deadline…utilising the small precious moments that life has to offer.

See, ‘A Weekend in Bucharest, Sunday’: