In some countries you see them everywhere.

Just walk down the street and they’re there: the street vendors, the micro business people whose lives are spent every day, every hour of every day, fighting to sell their meagre wears and support their families.

What stories they could tell!! If only they and I could share the same language. Mostly though, it’s the better educated people, the middle class professionals, who can speak English. And so their stories, the stories of the street vendors, never get told.

And they deserve to. So I take photos, capture images – a poor alternative without their voices, their life stories……. 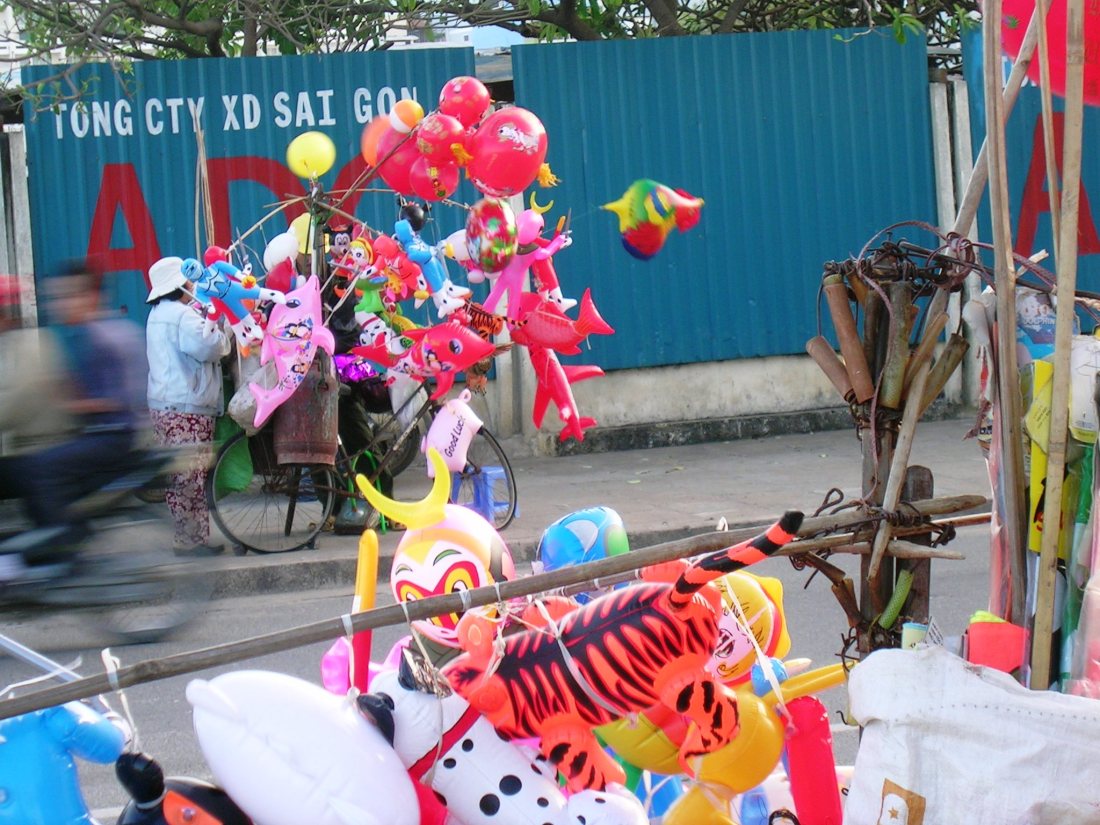 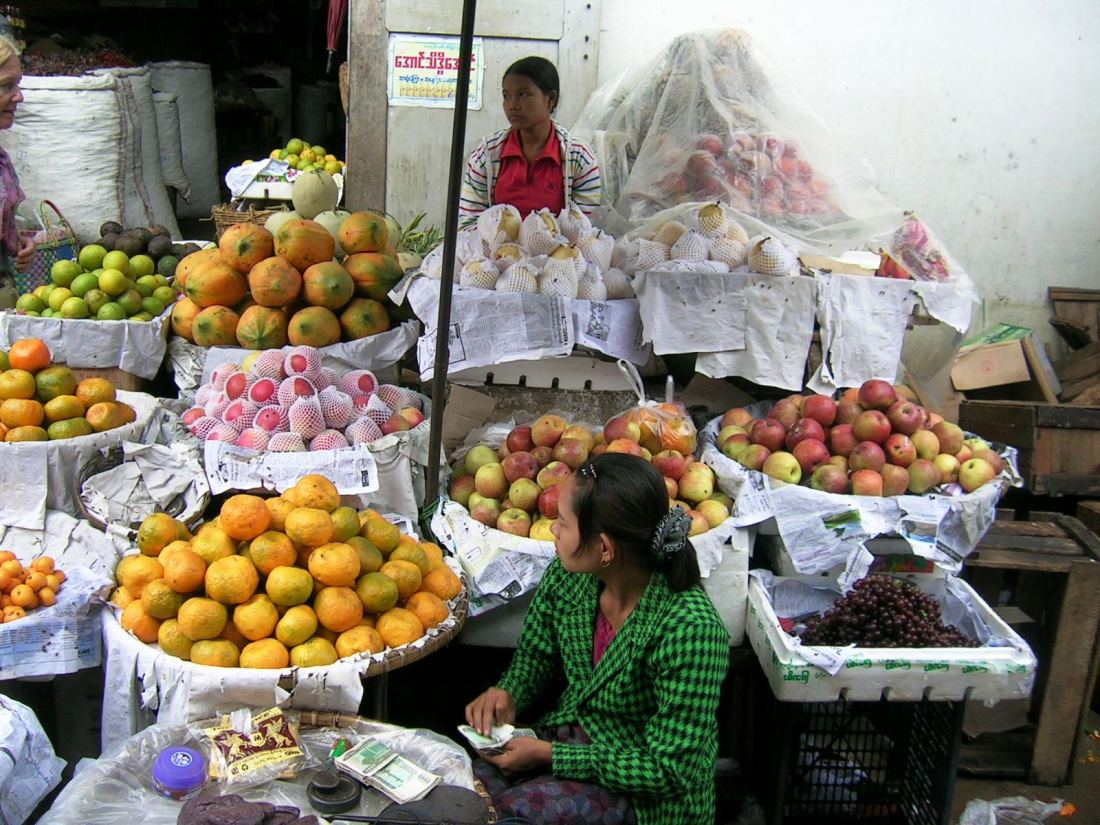 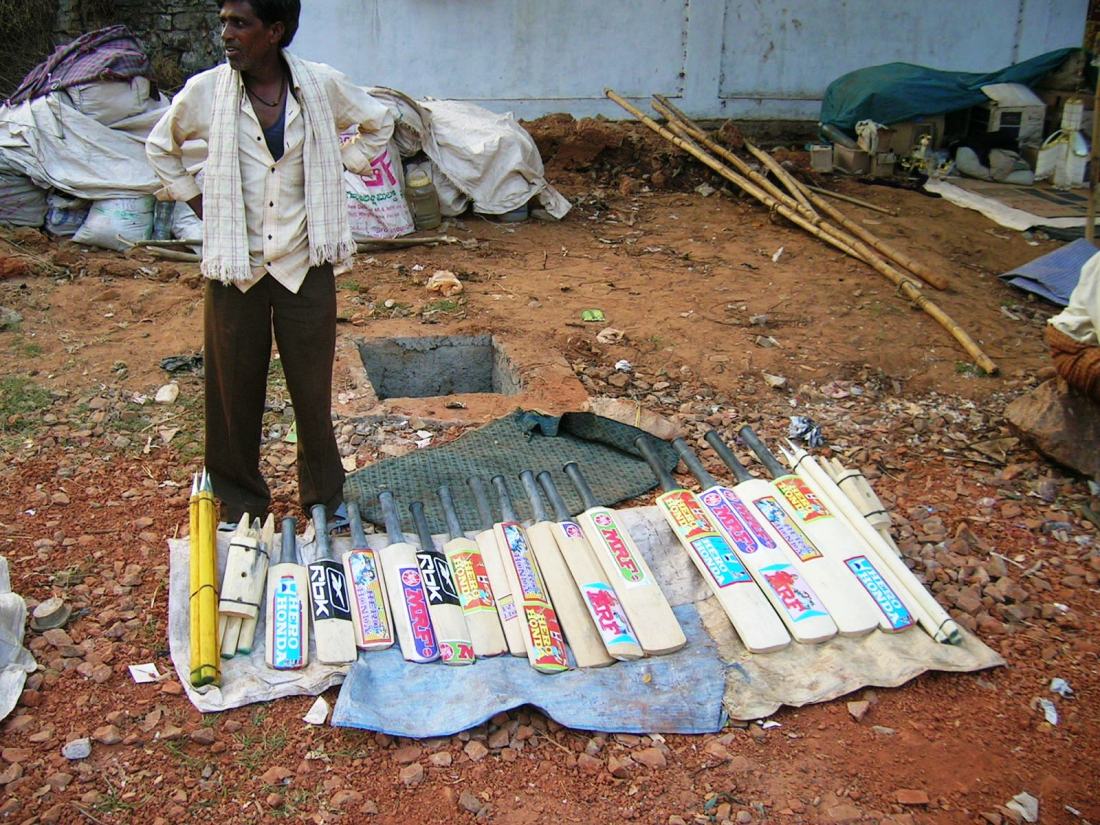 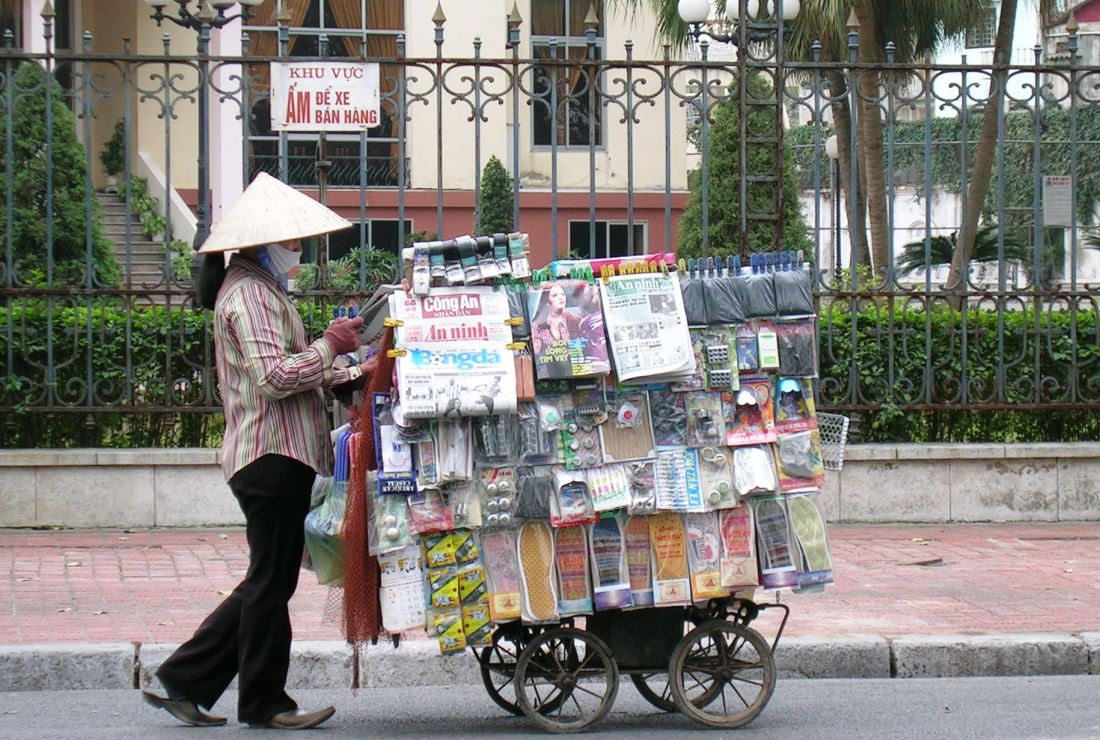 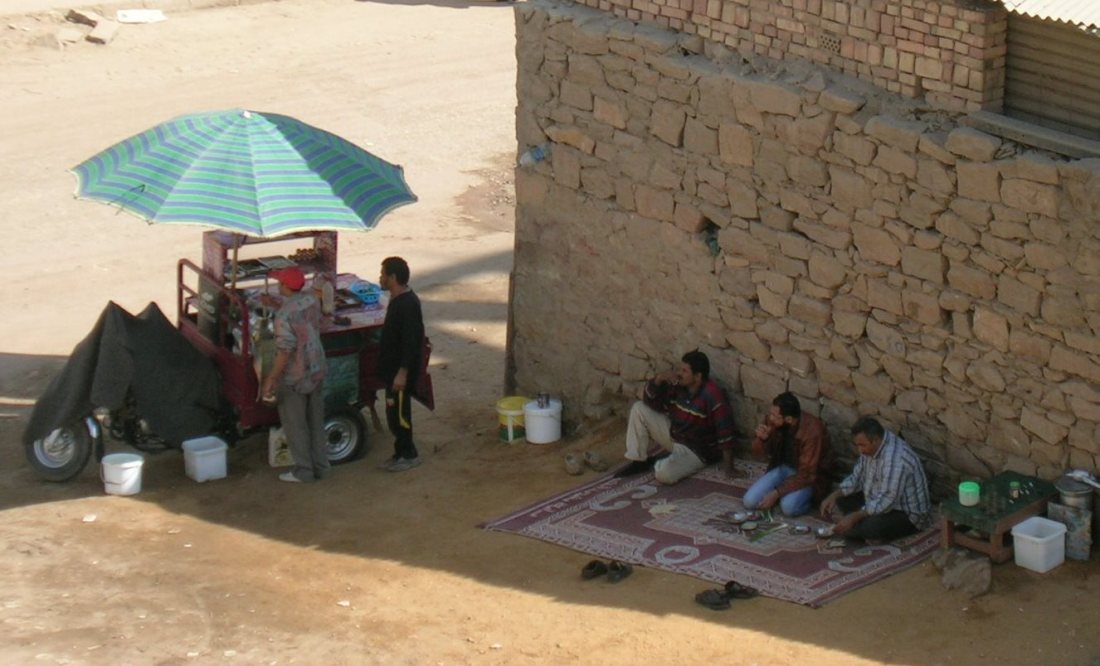 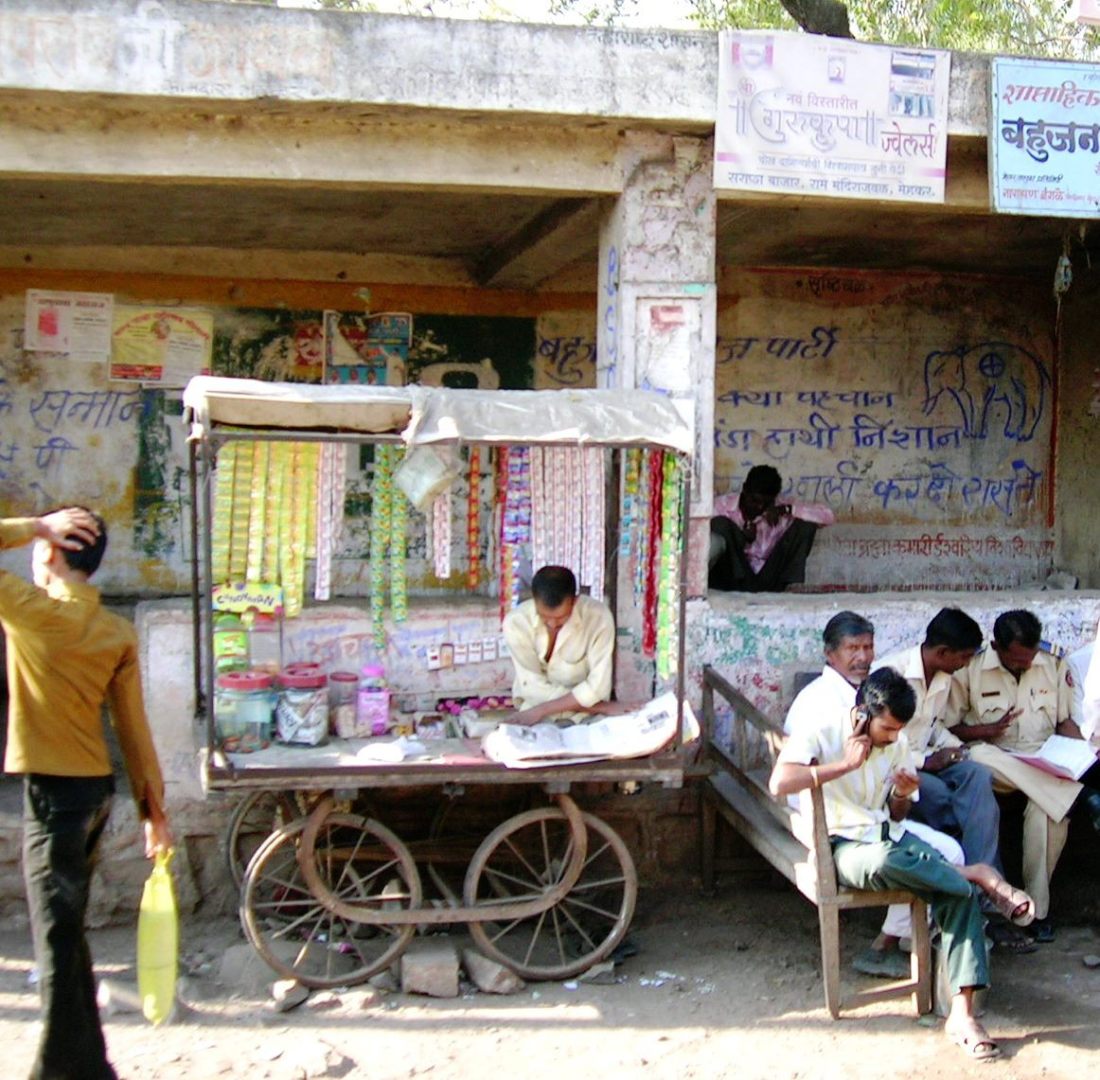 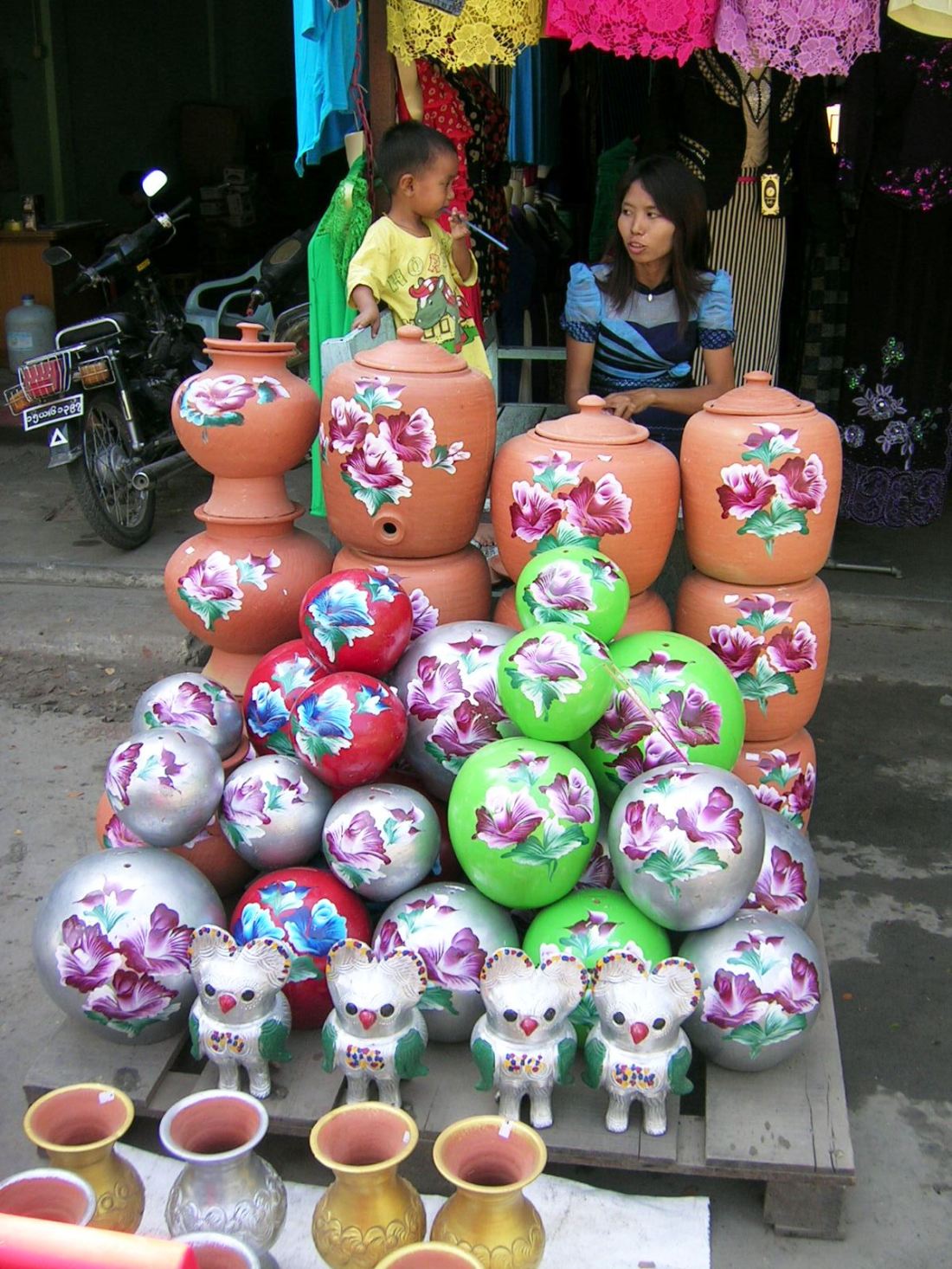 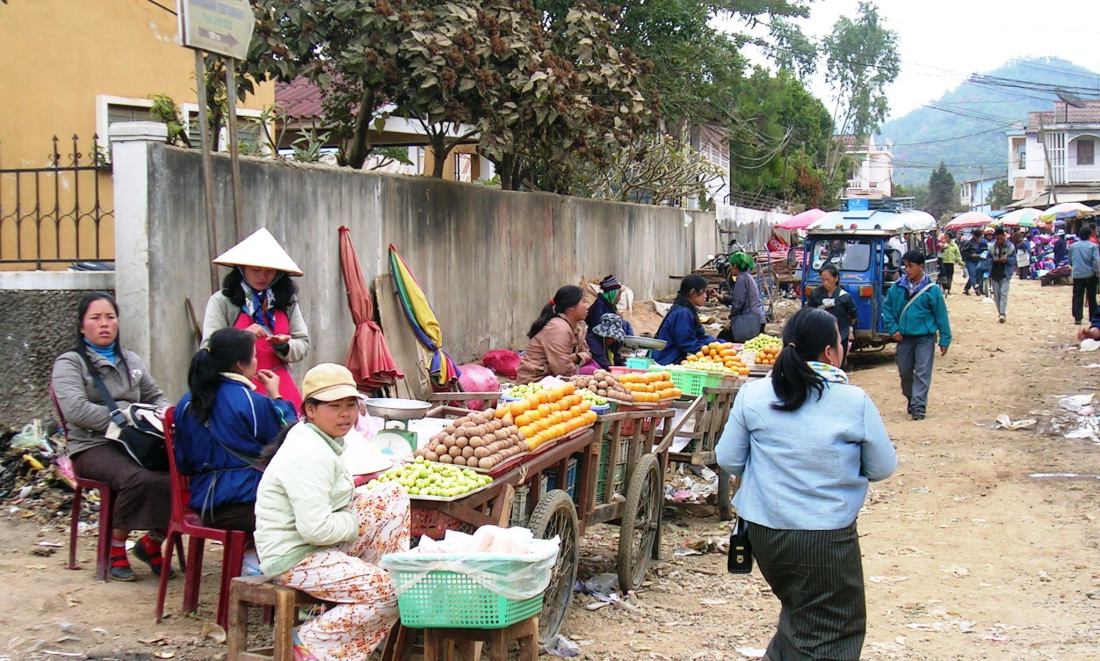 Categories: Photos from a big and diverse world!